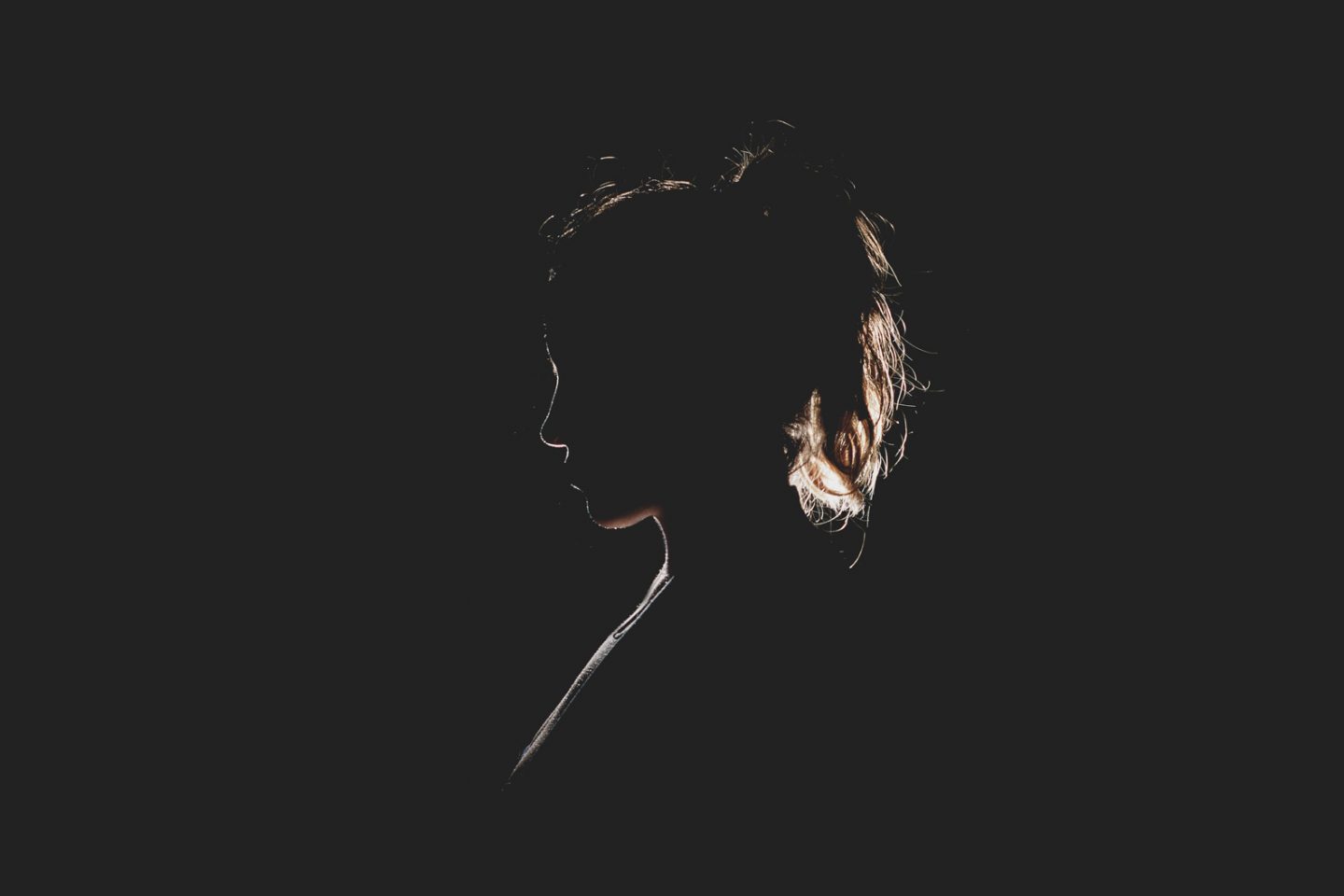 I hear so many people repeating the idea that abortion is a “woman’s right” and that others should not interfere with a woman’s “right to choose”. Abortion is promoted in certain quarters as a “progressive” thing that enables women to fully participate in society without being burdened by an “unwanted pregnancy”.

But it may surprise you to learn that Singapore’s liberal abortion laws were not the result of a massive push by women to legalise abortion as part of their God-given rights. The history books record quite the opposite.

In 1969, when the Singapore government was considering the Abortion Bill, there was only one woman out of the 58 Members of Parliament: Madam Chan Choy Siong.

Madam Chan was a strong advocate for women’s rights, fighting for equal salaries for men and women and an end to polygamy. She played a pivotal role in the campaigning and passing of the Women’s Charter in 1961.

Madam Chan Choy Siong, Singapore’s only female MP in 1969, opposed the Abortion Bill in a passionate speech, arguing that “legalisation of abortion is tantamount to murder”.

The fact that Parliament had “only one woman member” despite the fact that “women form nearly half the adult community” was noticed by the Young Christian Workers’ Movement, which questioned whether the government had sought the views of women regarding the Bill.

Madam Chan opposed the Abortion Bill in a passionate speech. She argued that “legalisation of abortion is tantamount to murder” and warned that “our women will suffer a great deal more” should the Bill be passed. She voted against the Bill even though a majority of the male-dominated Parliament voted in favour of it.

As a woman, I fully sympathise and agree with Madam Chan.

As Lou Engle said at the Kingdom Invasion conference on March 14, 2017: “Civilised nations do not kill our own children.”

Erika Bachiochi, Visiting Fellow at the Ethics and Public Policy Center, said: “Sex does not always make babies, but neither does it always make babies exactly according to our plans … sex is a serious enterprise, to be engaged in only by those prepared to become mothers and fathers.”

Biologically speaking, the consequences of sex are borne almost exclusively by women. A man who has sex with a woman does not generally face any consequences of his sexual activity, except in cases of sexually transmitted diseases.

However, a woman may get pregnant, which in the natural course of things means that she must carry the pregnancy for around nine months, go through the pain of childbearing, and have a child to raise thereafter. Even if a woman goes for an abortion, she is the one who undergoes the intrusive abortion procedure, along with its risks and potential side-effects.

Abortion empowers male irresponsibility by allowing men to walk away from the consequences of their sexual behaviour, even as women are made to bear these consequences in their own bodies.

This is how Erika Bachiochi puts it: “And when male sexuality goes undisciplined, bereft of the deep emotional bonds once demanded by self-respecting women, sex is sought for pleasure alone. For the most callous of men, women become mere pleasure-providers, the objects of the male libido’s aggressive demands.

Men and women are not meant to be independent of one another, as evident in the procreation of life.

Abortion has too often been regarded as a “women’s rights” issue, leaving the effect of abortion on men too often unaddressed or overlooked. In fact, while the women bear all the physical consequences, studies have shown that abortion seriously affects men psychologically and emotionally.

Some men may experience depression, guilt, anger, grief and shame after their partner has an abortion, feelings commonly experienced by the woman herself. In the aftermath of abortion, particularly where the feelings around the decision to abort are ambivalent, men often feel depressed, and when they have not been consulted about the decision, they often feel angry or powerless.

To truly advance women’s rights, both men and women must work together and take responsibility for one another and for the weakest and most vulnerable among us: The unborn. The need and rights of a child to a father and a mother cannot be understated.

Men must take up their roles as husbands and fathers, not leaving the women alone to the sacred responsibility of parenthood. A “pro-baby, pro-woman and pro-life” movement cannot be started by Esthers alone. We need the Josephs to rise up to protect the unborn of our nation. We need the Mordercais as our advisors to reverse the decree of abortion.

LifeFest 2019: So that every child may have the chance to live

Men and women are not meant to be independent of one another, as evident in the procreation of life.

In the case of women who are abandoned should they choose to keep the baby, we as a nation should support these mothers who chose life for their children. We should support them towards independence and restoration, with the emphasis on the welfare of children who cannot fend for themselves.

There are no simple solutions here. So neither should abortion be viewed as an easy solution, a quick fix – not when a life is at stake.