What I learnt from beating my friend in a dating contest

Looking back on a dating contest he had with his best friend many years ago, CLIFF TAM shares what he’s learnt since when it comes to dating and relationships. The stay-at-home dad also talks about why men should embrace their feelings, and how there is value in sharing heartbreaks and hopes within a trusted community and before God.

“Hey Ken, let’s make this a contest and see who gets 10 dates first.”

I remembered sending this text message to my best friend in university while grinning from ear to ear. I was 23, immature and very foolish.

See, my ears had perked up when Ken told me he was on Lavalife, a popular dating website back then.

I’d known Ken for a long time, and I’d never heard him talk about girls or relationships. So when he told me he had signed up on a dating website, I was shocked.

He said he wanted to quit being a shy guy, and decided to go on a dating website to learn how to date.

I was shy, too. Whenever I liked a girl, I never had the guts to talk to her — let alone ask her out!

But if Ken could overcome his shyness, I could too. Thus, I signed up on Lavalife as well.

I figured since I was single, I had nothing to lose. So, I quickly set up my profile and started the hunt.

And after a few weeks… I won the contest.

But in truth, I had lost.

I was still single, still shy and still clueless about my life. Many years have passed since that dating contest.

Since then, I’ve married Wai Jia in 2012. It was a crazy story how God brought me to Singapore from all the way in Canada.

Together, we followed God to do His missions and even had a chance to serve in Uganda for one year. Now we have two beautiful little girls.

Looking back, I wished I had told my 23-year old self these three pieces of advice:

1. Embrace your feelings, don’t suppress them

Believe it or not, many of us aren’t good at dealing with negative feelings.

Even within Christian circles, we may rationalise away these feelings by saying, “God wants us to be happy” or quoting from 1 Thessalonians 5:16 to try and “be joyful always”.

It is tempting to ignore negative feelings, especially if you get rejected or have just gone through a breakup.

But please don’t numb yourself by watching K-dramas or playing video games endlessly.

Even Jesus wept when He saw those mourning for his friend, Lazarus, in John 11:35.

Jesus didn’t ignore His emotions. He didn’t say: “Well, Lazarus has to die because it is God’s plan.”

No. He embraced His own emotions. You can, too.

2. Bring your heartbreak to God

The psalms are a great place to spend time in during seasons of despair.

Most of us will recognise Psalm 22 as the psalm about Jesus’ crucifixion. But it was written by David, who must have been going through a very trying time.

Notice how David is so honest and vulnerable with his feelings. David asked God why He forsook him. That was how David felt, and he was not afraid to let God know how.

Likewise, we can bring our heartbreak to God without shame.

Kallos Conference 2020: What do guys think about dating, relationships and sex?

Two years after the dating contest, I initiated a relationship with a girl at church.

She said yes, and I was awestruck. I did it. Done deal!

But shortly after, her mom forbade us to get together because of my liver transplant. I was devastated. I did nothing wrong, and it was over before it had even begun.

At that time, I was training for the Ironman Triathlon.

Every Saturday morning, I would go for a five to seven-hour bike ride. With so much time on the road alone, what did I do? I poured out my emotions to God.

I told Him how I felt. I wept. I did everything right, and it still fell apart. I told Him I didn’t know why this happened, and it was unfair.

How could You let this happen? The key, though, is not to just rant.

You can either use this season to walk away from Him or lean in. I chose to lean in. I told God that I would still follow Him despite all that happened.

The reality is that following Jesus doesn’t mean we will all find our mates and live happily ever after.

We live in a fallen world and there will be heartaches in life.

Thankfully, we have a God who journeys with us. We can bare our hearts before Him.

The last point is to find mentors you can journey with together. With every heartbreak (and there were plenty), I had mentors from church who came alongside me.

Because they were a few life stages ahead of me — either married or married with young children — they were instrumental in guiding me through my season of singlehood. If you are not part of a church but long for a Christian community like that, you might take a first step by joining online communities like Cornerstone Community+ which you can be a part of.

Personally though, I’d say nothing is more healing than going to someone’s home and sharing a heartache in person.

Dating is not a numbers game or a formula you have to figure out.

It can be a journey of faith by surrendering and letting God take charge of your future.

Let Him be the one who filters the crowd for you.

Between the dating contest and meeting Wai Jia, were six long years of repeated rejections.

But in those six years, I learned to trust in God. He became my Rock, such that when the storms came (and they did), I did not fall.

With Him as your Rock, you can stand strong too.

This is the second in a series of articles that Wai Jia and her husband, Cliff, are writing to share their views on singlehood, dating and marriage. Cliff had a liver transplant when he was 10. At 27, he met Jesus during an Ironman Triathlon. Since then, he has dedicated his life to following Jesus in doing missions and helping the poor. He is married to Wai Jia and is currently a stay-at-home dad looking after his two girls. He desires that he and his family will serve God in the mission field one day. 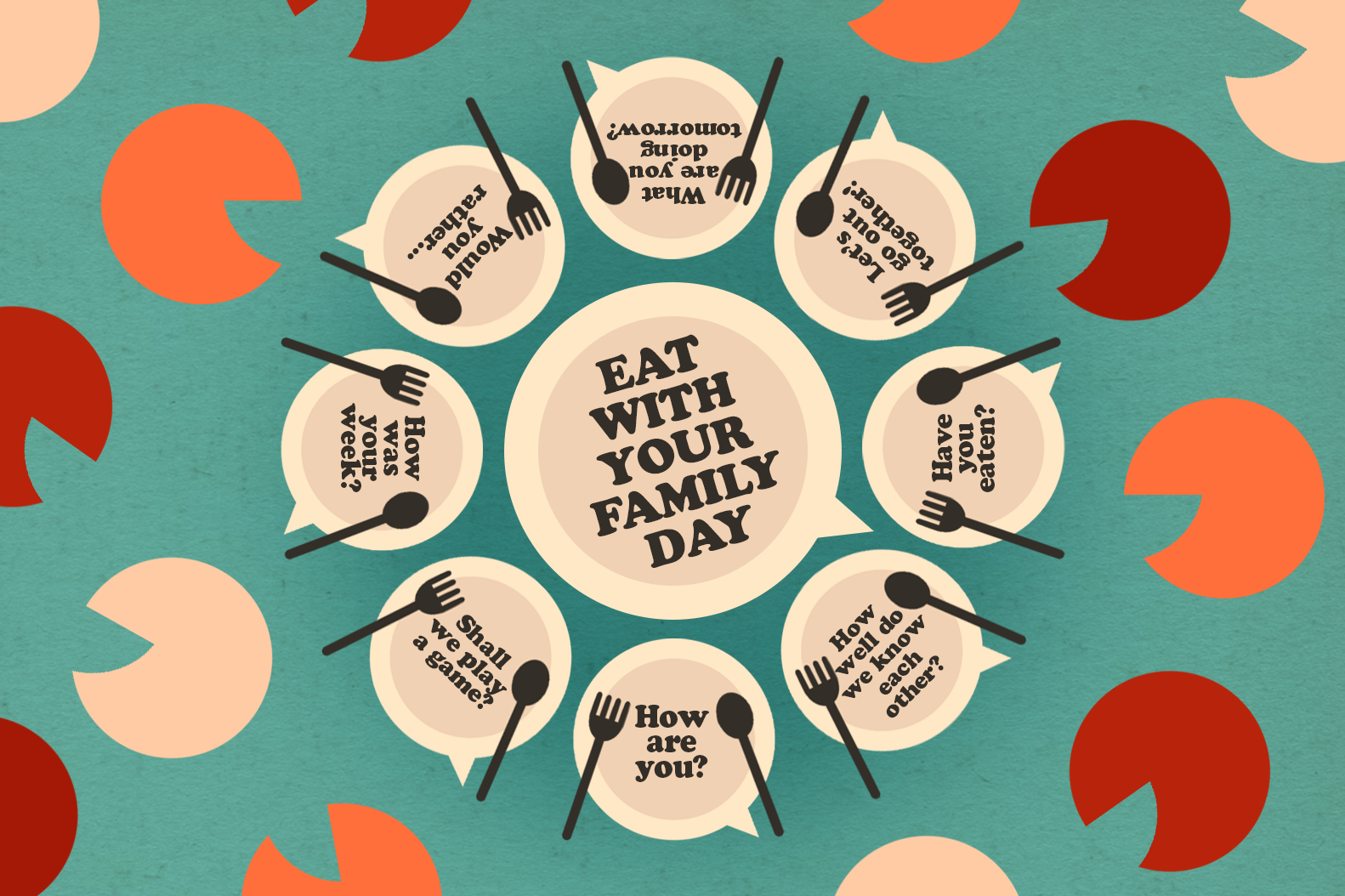