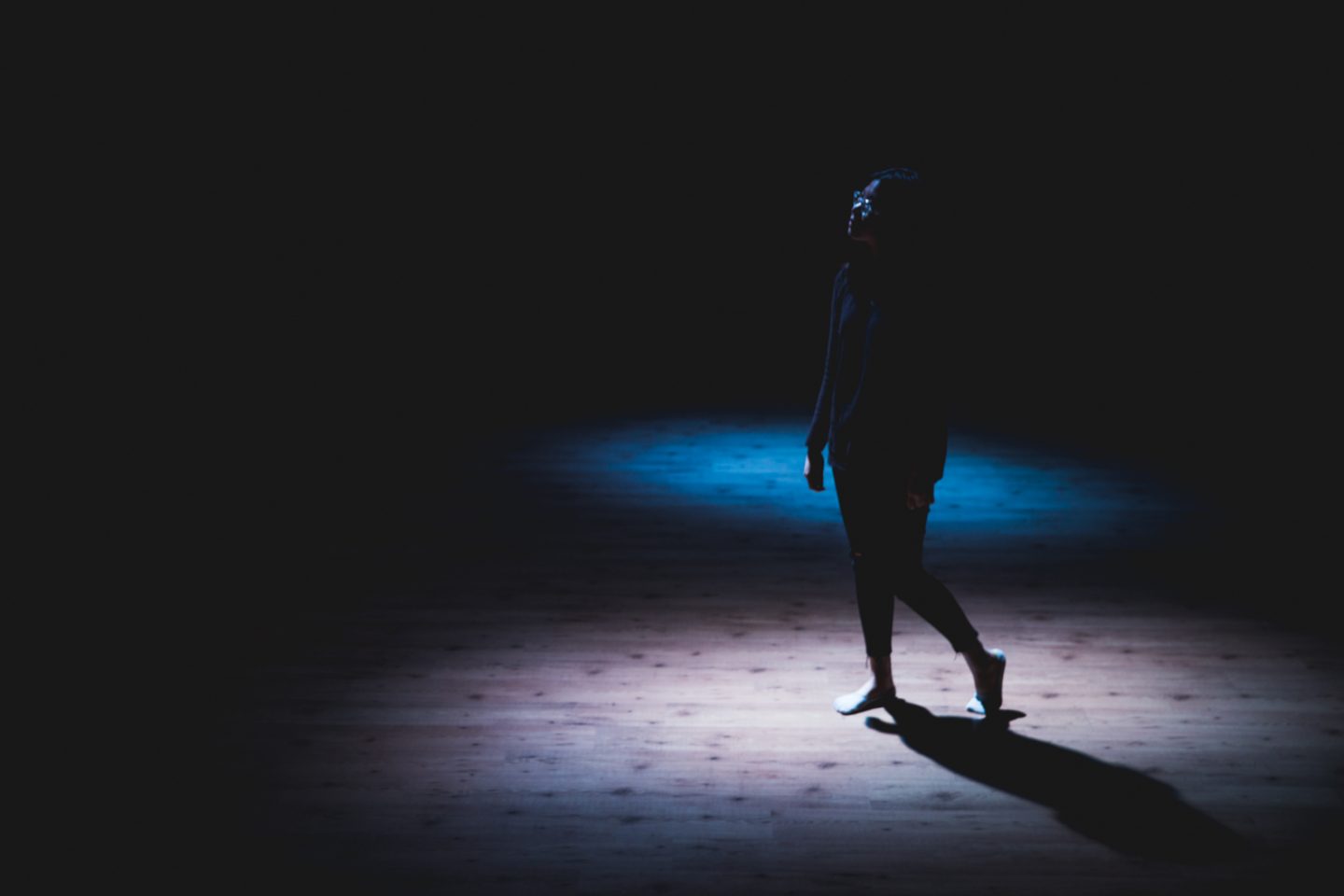 Why I walked away from my dream career

Challenged to compromise her beliefs, a theatre student walks away from her dream course.

My friend Desiree (not her real name) is a been-there, done-that kind of person. Fearless. Confident. A go-getter. She loves to tell me stories about her life and I love hearing them; it’s like watching a drama with your ears.

Desiree enjoys the performing arts, and was interested enough to pursue it as a career. She enrolled herself in an arts school but dropped out a year later.

“We had kissing scenes,” she told me one day.

I started laughing because it sounded incredible to me. While it made sense that actors would have such lessons, it seemed out of the world to me because as much as Desiree was a theatre student, she was also a Christian.

IN THE WORLD BUT NOT OF IT

“I had no choice,” Desiree admitted. “I didn’t expect that I had no control over what we had to perform.”

We may not all be theatre actors, but Christians very frequently find ourselves in compromising situations. Can I watch Game of Thrones? Would it be okay to fake survey results for a project? I have a class I really don’t feel like attending, why can’t I take an MC?

What’s the big deal, our friends ask us. Don’t be so holy lah, they mock. Sometimes we even complain to ourselves why Christians are bound by so many rules. We find ourselves wanting to close one eye and go with the flow.

It’s hard to be different.

It is never easy to choose Christ. It often means to die to ourselves, our rights and our inclinations. It is painful. It is nerve-wracking.

She stuck it out for a year until she decided she could no longer do so.

“I just thought about how my Christian friends would react if I invited them to my performances. That’s when I knew I couldn’t do it any longer.”

Desiree told me of her journey: “The Bible says that Jesus came so that we can have life to the fullest and that the thief comes to steal, kill and destroy. That was what I felt when I was in the course. I felt robbed of my purity, my freedom, my values.”

THE CROSS BEFORE ME, THE WORLD BEHIND ME

Desiree dropped out a year into her course. It wasn’t a straightforward decision. But there were many things she considered before she decided to leave. Other Christian actors do this too, why should I be the one who is uptight about this? If I leave, there won’t be any Christians left – who is going to redeem the lost in this area? Doesn’t God need his people in all industries?

There are courses in which it will definitely be harder for us to uphold godly values. The temptations are stronger, the trials more tenacious.

Everything is permissible, but the Bible is also clear we ought to live for the glory of God and that whatever is not done in faith is sin. If we cannot say with confidence that it is an area that God has called us to, or that we would be able to stand blameless before Him, then perhaps we ought to reconsider. What irony it would be if we lose ourselves just to save others!

It is never easy to choose Christ. It often means to die to ourselves, our rights and our inclinations. It is painful. It is nerve-wracking. Yet, to be a disciple of Christ means to follow his footsteps dutifully. And the ultimate expression of Christ is his denial to self.

We must trust that He has better things in store for us. We have to learn how to let go of what we clench tightly to with our fists, so that our hands are free to receive what He wants to give.

We may find it preferably to hold tightly to our ways and methods because it is what we are familiar and comfortable with. But God always works for our good, according to His will, as long as we love Him (Romans 8:28). We must trust that He has better things in store for us. We have to learn how to let go of what we clench tightly to with our fists, so that our hands are free to receive what He wants to give.

For whoever wants to save their life will lose it, but whoever loses their life for me will save it. (Matthew 16:25)

Release, replace. When Desiree pulled out of her course, God also gave her a new direction: Scriptwriting.

Desiree is now a freelance scriptwriter. She enjoys the freedom of creating something from scratch, of teaching values through a story – something which she had no influence over as an actress. She prays before she writes in hopes that God will minister to the actors through the lines crafted.

Her biggest fulfilment comes when actors read their lines and ask: “This is so me… how did you know?”