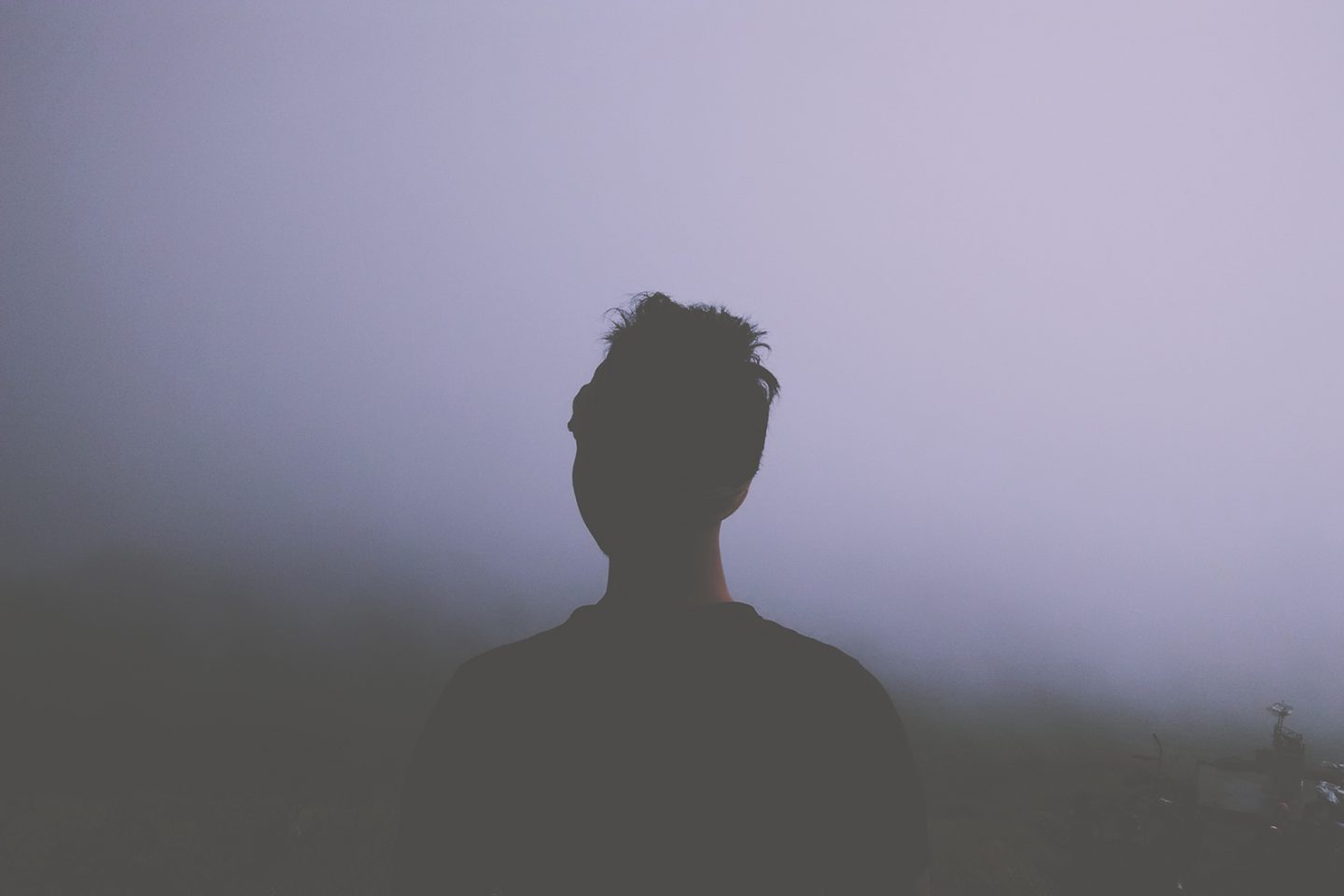 Are you waiting for your big break?

Sometimes, I feel like I’m still waiting for my big break.

All my life, I’ve been wondering when my big break would come. For instance, when I did comedy, I waited for some life-changing opportunity which never came. Andy Samberg had it. Trevor Noah had it. But where was mine?

The same feeling holds true for every area of my life, whether it’s in my career, ministry or even my personal life.

I know I have a journey to undertake before I get to where God wants me to be. But I sometimes feel I’ll never get there. And I don’t believe I’m alone in feeling like I’m grossly inadequate.

I recognise that I am very blessed in my career and my ministry life. Others might not be as fortunate. The big break they’re looking for might be a matter of life and death – between food on the table and starvation.

Perhaps you’re standing on the precipice and wondering: “How in the world can I see a breakthrough when life has dealt me such a rotten hand?”

Where’s the greatness? And what hope is there to bridge the gap?

Wanting to be more than who you are isn’t a sin.

The Devil will try and make you believe that wanting to live a life larger than yourself – to be someone and aim for the best – is a mortal sin: Vanity.

But no, it’s only a sin if the root is pride and selfish ambition. If your deep motivation is to reach up to the greater plan He has for you, then that isn’t sin – it’s obedience.

“To them God chose to make known how great among the Gentiles are the riches of the glory of this mystery, which is Christ in you, the hope of glory.” (Colossians 1:27)

In Greek, the term “hope” is elpis – a confident expectation of what is certain. The term “glory” is doxes – the splendour and honour of the LORD.

God has called you to something greater than a mediocre existence, the typical life.

If you have been washed with the blood of Jesus, He now resides in you, and the Holy Spirit which lives in you carries the confident expectation that you have a greater calling in your life.

So, if the motivations are pure, the struggle with this sense of greatness – this sense in you of a manifest destiny – means that Christ lives in you, and the Spirit stirs, seeking to awaken you to the call.

You know it deep down: That God has called you to something greater than a mediocre existence, the typical life. Your spirit knows that it has a higher calling – because it belongs to the Lord.

I’ve found that often, our pride needs to break – before we see a breakthrough.

Breaking our pride means surrendering the idea of what the greater/higher calling looks like. That’s His to decide, not ours.

Of course, in the heat of life, we’re still tempted to question God: Where’s the breakthrough? We still compare: Why is it that other people seem to be doing well and yet we’re suffering – wading in mediocrity?

Whenever we are tempted to compare and complain, remember Proverbs 3:12: “For the LORD corrects those he loves, just as a father corrects a child in whom he delights.”

To be clear, the Lord does not punish us with disease or death (Hebrews 12:9). He trains us because He loves us. Sometimes, this could take the form of trials and tests. The Lord uses situations in our life for our good – reminders that we need Him absolutely and totally.

But in the midst of the trial, I want to encourage you: Your breakthrough is coming, as sure as the morning will.

Let God address the root thorn of self-reliance in your life, and bring you into a walk of deeper reliance on Him and His provision.

Throughout the Bible there are numerous figures who had their pride broken within before they could break through to their God-given position.

In Genesis 40:14-15, Joseph asks the cupbearer to rescue him from prison. He’s still relying on human strength to rescue him. He had to learn humility, so he remained for another 2 years.

But by the next chapter, Joseph is humbler and wiser. Now he tells Pharaoh that he cannot interpret dreams – only God can (Genesis 41:16). With this dependency on God, Joseph is no longer the proud boy we saw in Genesis 37.

He’s a man who’s had his pride broken for greatness in God.

Similarly, Jacob was a man hunting for blessing. He tried trickery to get it, but it was only when he met the Angel of the Lord, and tried to wrestle out the blessing, that he obtained his full inheritance.

They needed to have their pride and self-reliance broken before God could bring them to their place of higher calling.

Likewise, Peter always had an issue of pride. Here was a man who was strong in his flesh – never clearer than his declaration in Matthew 26:33 that “even if all these fall away on account of you, I never will“.

He was humbled that same night, when he thrice denied knowing Jesus.

But the resurrected Jesus went to Peter on the shore of the sea of Galilee, who, beaten down by his own guilt, had given up on discipleship to return to fishing. There He gave Peter the precious commission to feed His sheep.

In all of these examples, these men of God each had a glorious destiny awaiting them. But they needed to have their pride and self-reliance broken before God could bring them to their place of higher calling.

God loves you too much to let you rise to a position before you’re ready for it. He doesn’t want you to be crushed by the position, or made proud. Before the mountain, first the valley.

And that’s why it’s so important to keep our eyes on Jesus, especially in the valley of training and disappointment.

If you think Jesus doesn’t love you, or that what you’re going through is an accident, it becomes easy to be discouraged and give up.

We must know that God doesn’t break our pride because He hates you. He in fact loves you, and He wants you to have your breakthrough.

From Colossians 1:27, we know that it is Christ in us, who Himself is the Hope of Glory. We don’t find greatness in our efforts, but in Him alone. Jesus is leading you to the abundant life, along paths of righteousness for His Name’s sake.

Someday you’ll get there: The end of your journey, where you will lie down in green pastures, beside quiet waters, with a refreshed soul.

This post was originally seen on Tris Xavier’s blog. Tris is a full-time Christian who happens to be a civil servant.