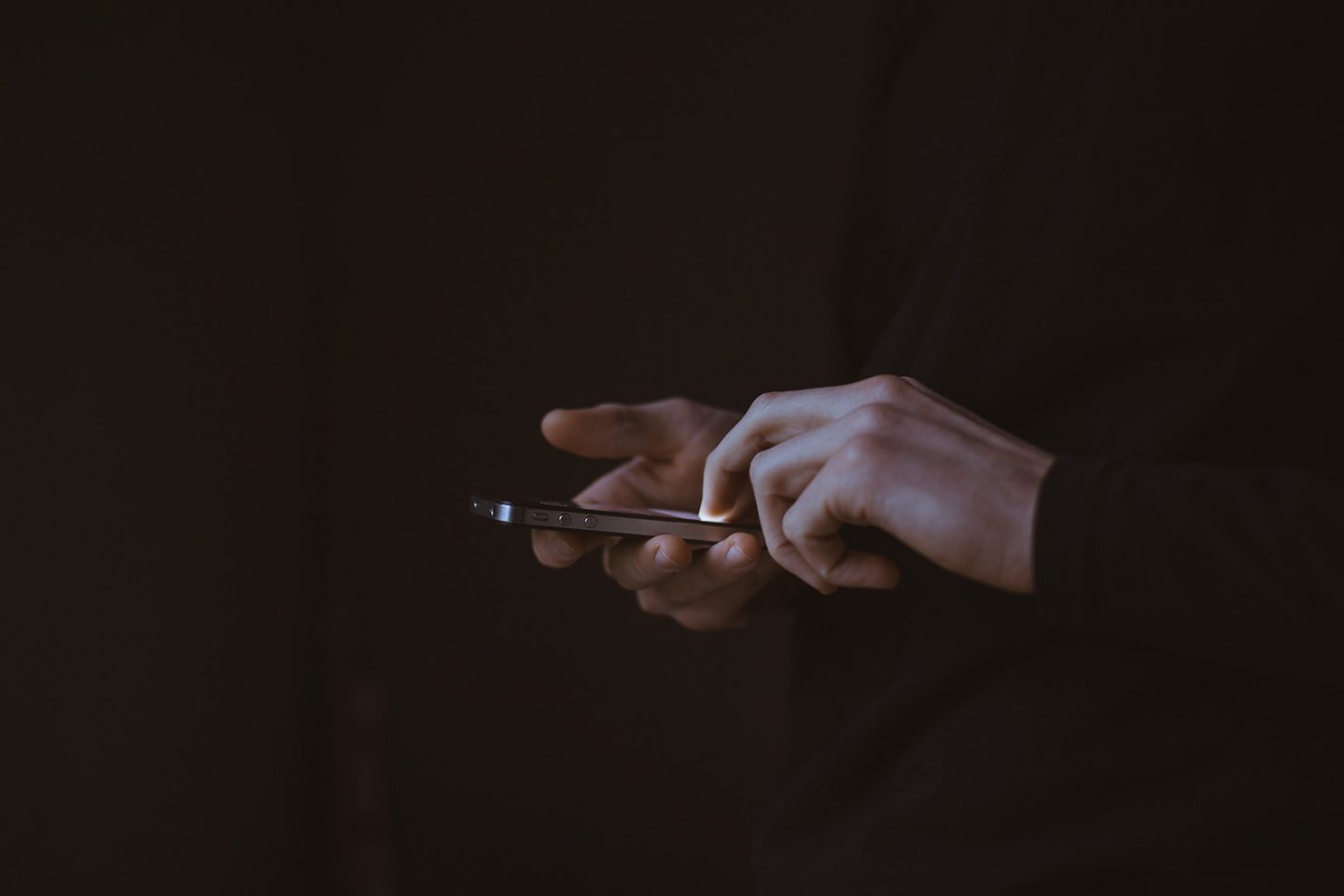 Try a Sabbath from your smartphone

We’re beholden to our smartphones.

Take a quick look around in the bus or train and you’ll notice that the majority of commuters are glued or plugged in to their smartphones in one way or another. (You might even be reading this article via your smartphone right now.)

From the time we wake up – including the time in the toilet (yes, even that) – till the time we go to bed, the smartphone is our constant companion, if not our taskmaster.

One area of my life where smartphones have had the most significant impact: Work. As a lawyer in private practice, the ability to access my work email via my smartphone has translated into the expectation from a number of clients, and some colleagues, that I will respond on work-related matters outside office hours.

Though I may leave the office, work often follows me home.

In the couple of years after my graduation, I quickly developed the habit of checking my work email throughout the day, even on weekends.

Moreover, there was a constant daily stream of hundreds of messages from various groups on WhatsApp, and the never-ending Facebook feeds that I inadvertently would spend time just scrolling through, reading articles, watching videos, and so on. It sometimes went into my bedtime.

I was getting tired. If I continued like this, I would soon burn out.

The Sabbath is a system of institutionalised rest that keeps civilisations and individuals from burnout.

In an article titled If I Ruled the World, Rabbi Jonathan Sacks writes that he would immediately resign if he ruled the world. But before doing so, he would enact one institution that has the power to transform the world: The Sabbath.

Those familiar with the Ten Commandments would know that God commanded the nation of Israel to keep the Sabbath day holy. “Six days you shall labour and do all your work, but the seventh day is a Sabbath to the Lord your God,” we read in Exodus 20:9-10.

It was a day that no one was supposed to do any work, not even one’s children, servants or animals. The Sabbath, Rabbi Sacks explained in his article, is a system of institutionalised rest that keeps civilisations and individuals from burnout.

“Imagine,” writes Rabbi Sacks, “a day without texts, tweets, emails or phone calls, without television, computers or electronic games, a day without the pressures of a consumer society, without cars, traffic, planes, noise and pollution, a day dedicated to family, community, study and collective expressions of gratitude.

“It’s when we make space for the things that are important but not urgent.”

While, as a Christian, I am not obliged to follow the literal Sabbath, the principle of Sabbath-rest still remains applicable. We are called to make every effort to enter God’s rest (Hebrews 4:9-11).

And if there was something I needed rest from, it was certainly my smartphone. Still, my Sabbath from my smartphone came somewhat involuntarily.

I was overseas on a road trip, and there were many locations which did not have Wi-Fi access. In other locations, it simply made little sense to pay for Wi-Fi since we were only stopping for a short time. Given that many of the functions of my smartphone depended on having data access, this resulted in entire days where I hardly used my smartphone, if at all.

For the first time in a long time, I actually felt rested.

These “Sabbaths” from my smartphone have given me a substantial break from the pressures of work and whatever had been depriving me of much-needed rest.

On another occasion, I received a warning message from the telecommunications provider that I was about to exceed my mobile data limit. It turned out that my constant scrolling of Facebook newsfeeds (including the auto-playing videos) had created a huge burden on my mobile data.

It was a wakeup call. But putting an end to the addiction to the Facebook newsfeeds did get me more sleep. When I finally realised that my smartphone habits had been contributing in a large part to my fatigue and stress, I decided to set aside at least a day during the weekend on which I do not check or respond to any work emails.

There are also times every evening that I’ll simply leave my smartphone aside as I go about my other activities.

It seems that smartphones will remain a huge part of the modern Singaporean landscape. And who knows what further technological advances might bring in the future? The demands placed on us by technology will only increase.

But for now, try taking a Sabbath from your smartphone. 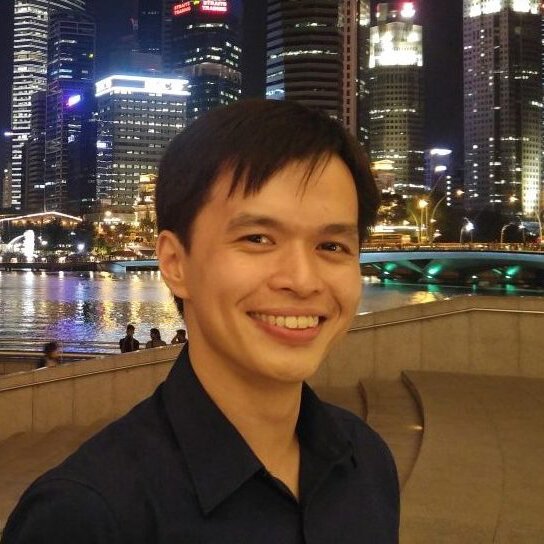