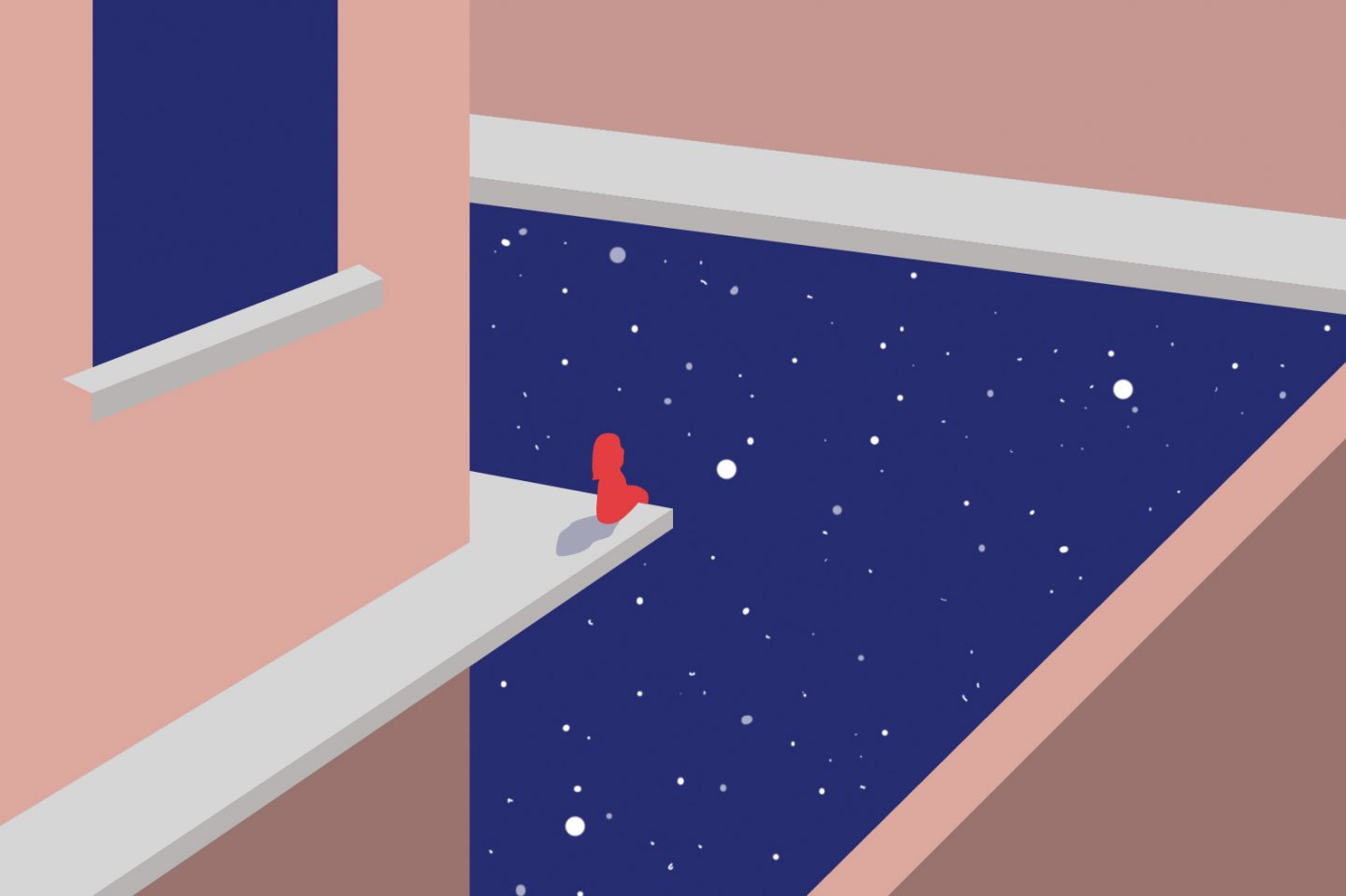 This story runs backwards. Stay with me.

APRIL 19, 2016. In the middle of Changi Airport, where I was bound for Boracay on my ad agency’s annual holiday, I stared at a Whatsapp message on my phone.

The chatter from the crowd queuing at the gate for the flight to Cebu suddenly became nothing more than a faint buzz, as though suddenly muted.

My fingers responded on my behalf.

I’ve been waiting for this talk, actually.

APRIL 26, 2015. I was at a bench in church eating beehoon over breakfast with someone who had asked to meet me.

I didn’t know what the meeting would be about; I figured it had something to do with joining an upcoming media ministry. Another one of these church initiatives, I’d concluded. Coming from the creative line, I was used to such invites coming my way.

My breakfast companion, whom I had never spoken to before that day, shared about his idea for a website that would produce content tailored for young adults in Singapore, influenced by our faith and convictions. The project would be called Thir.st, after John 7:37.

What a great idea, I remember exclaiming.

Yes, he replied. Would you quit your job for it?

The beehoon lost its flavour.

I had felt a stirring in my spirit as I prayed – that I was due for a season of transition. But even as I prayed, in my human heart, I was feeling the exhaustion of carrying the burden of having disappointed my parents with my choice of work.

I always felt I had a calling to creative communications. Even as a Business School graduate, I knew God had bigger plans for my gifts in writing and creative ideation, not just indulging in them as an extracurricular activity. My desire was to sink my hands and feet deep into that world, be professionally recognised for my abilities, spend the rest of my life serving the Kingdom of God as a legit creative director.

But entering the industry as a copywriter in a small creative agency right after college didn’t quite fall in line with what my parents envisioned for their bright, ambitious eldest child. So while I saw the hand of God guiding my steps into the place I would call my second home and family for the next four years, they feared for my future, something they reminded me regularly. I loved my work, but the weight of their worry was enormous.

More than two years into the job, I was almost ready to raise my white flag as I presented them with my third agency Christmas card – we do one every year – and in it I had even declared that this would be the last time they would receive one.

And so I applied for a position in the advertising agency I had always wanted to join. I knew there was nowhere I really wanted to go if God wasn’t in it (Exodus 33:15), but if He wasn’t saying anything specific … well, then I’m going ahead.

The morning I woke up to discover I didn’t get the job – the deadline had closed without a word from the agency – my heart sank a little. Where do I go now, God? I wondered, and got up to prepare for a breakfast meeting I had agreed to in church.

ABRAHAM AT THE ALTAR

When the challenge to join Thir.st dropped into my lap (or plate of beehoon) that day, what scared me was that despite my head screaming “NO”, something in my heart resonated with a “YES”. No, this didn’t look like anything I’d imagined. But, yes, I did want to serve God and His Kingdom with my abilities.

Deep inside, I really wanted to say a final yes to Jesus. But I fought the call, of course, hoping my parents would be as horrified by this job prospect as they were with my existing career. They weren’t. I couldn’t believe it. That was my last defence. With great reluctance, I wrote my resignation letter for May 2015. At the time it felt like being hit by an arrow because I hadn’t run fast enough.

I’m resigning tomorrow, I said in a message after I printed the letter.

Wait, don’t, came the reply. The project wasn’t off the ground yet, I was told. All the other strands hadn’t yet fallen into place.

God was far from done. He had my yes, but he didn’t have my heart yet.

It was an Abraham and Isaac moment. Abraham, heartbroken but resolute at the altar where he had tied his only son, interrupted by the Angel of God just before he could slay him as he was instructed to. The relief must have been immense – as mine was.

Off I ran, hoping the worst was over and I had passed some divine test. Perhaps God will leave me alone now.

But He was far from done. He had my yes, but he didn’t have my heart yet. And over the next year, He would undo three of my biggest fears in saying yes wholeheartedly to Him, gently replacing them with His Truth.

Fear #1: I had been hit by a stray arrow I couldn’t outrun, that arrow being Thir.st.
Truth #1: My name was on that arrow, and He shot it purposefully at me. I was called by name.

Fear #2: I was leaving agency life for good.
Truth #2: I was joining the biggest agency in the world, to sit at the Creator’s meeting table.

Fear #3: I would never have the chance to win awards and be professionally acknowledged.
Truth #3: I already had God’s stamp of approval, I did not need Man to affirm it.

Slowly but surely, these truths sank into the depths of my heart even as I avoided the topic of Thir.st, throwing myself back into agency life. They popped up at the most random places – in conversations, in conferences, in shared articles on social media. Things were shifting inside me.

Standing in the queue with my colleagues for the plane to the Philippines, almost a year after the challenge to join Thir.st, was the last place I thought the call would come again.

This time my heart was the one to respond: I’m ready to go whenever you want me on board.

It would be the last trip I would take with my agency. As I waited for takeoff, strangely seated away from the group, a prophecy someone had given me came to mind: “I see a plane in flight. God wants you to trust Him as He takes you from place to place.”

The engines started whirring faster. Acceleration kicked in, and I could feel us picking up speed down the runway. I closed my eyes, and the tears came.

A man’s heart plans his way, but the Lord directs his steps. (Proverbs 16:9)