Once guided by money and prestige, I gave it up to answer a call

Back in 2010, I was at a point where I was faced with multiple job options and yet remained directionless. I was frustrated at my state – as a believer, shouldn’t I be clearly directed by God?

I finally sought advice from a leader, hoping he would tell me “this is the option to take”.  Instead, he wisely asked me: “Do you know what your destiny is?”

I was stumped. “Destiny” was such a big word for me then. I mumbled a reply, to which he further said: “Have you enquired of the Lord?” This shook me further. For years I had believed that hearing from God was only for those who are spiritually “up-there”.

But desperate as I was for some sort of answer, I took his directive. I went into my room and told the Lord I would not leave until I heard from Him.

The first thing God graciously led me to realise in prayer was that I did not trust His perfect love for me. I was afraid of what He would ask of me. He gently corrected that, and I felt the faith to believe His good heart towards me rise again.

Next, I felt Him ask me why I was drawn to one of the job options. I replied: “Prestige and good salary.”  The moment I said that I knew it had fallen straight to the ground.

Feeling ashamed of my shallow worldly answer, I felt Him nudge me further: “Would you be willing if I told you not to take it up?”

After much struggle, I replied: “yes”. The wishlist I had approached Him with now had now become a blank sheet of paper. He had invited me to surrender my desires and give Him the pen to write the list instead.

With this posture of trust and surrender, I went forth with the confidence that it did not matter whether I had full clarity about which option to take. I could rest in the knowledge that He would direct me to His choice for me. I no longer had to strive or worry about choosing the best option for myself. He would give me the best.

Six years later, in June 2016, I received an unusual call from God. Responding to it required my husband and me to quit our jobs in Singapore and move to another country for a year.

While I did not have problems quitting my job and personally welcomed the prospects of staying elsewhere, this move would impact my husband’s career and income. My logical mind immediately wondered if this was my own desire or truly the Lord’s assignment.

But God had caught my attention. It started with me reading chapters 26 to 28 of Isaiah as part of my daily Bible reading. The Holy Spirit prompted me to read Isaiah 28 again, a passage where the prophet Isaiah spoke out against the leaders of the land. This prompting came up again and again over the next two days.

Are you running from your calling?

On the third day of reading Isaiah 28, I received a message from a friend that a hailstorm had pelted the city she was living in overseas. In that same message, she quoted a verse from Isaiah 28. Having read that chapter three times by then, it certainly made me sit up and listen!

I know these verses, Lord! What are You saying? I was practically screaming in my heart. And then He replied, quite unexpectedly: “Decree these verses over that land for a year.”

After discussing this possible assignment with my husband, we agreed that we would go to our respective bosses to see if we could take a year off as our first step. I think he had more courage than I did – he sought approval from HR six whole weeks before I did!

Miraculously, my husband’s company offered to let him work remotely from the country we were going to instead of having to take no-pay leave. It was a bonus from the Lord. Confirmation after divine confirmation came, and so we began our Kingdom assignment in the city He moved us to, decreeing His word “over the land”.

Putting the joy back into surrendering

Of course, we struggled to adjust and remain faithful when the going got tough – speaking about God’s coming judgement over a nation’s leaders was no easy feat. But through our ministry, we were brought into many exciting missions – participating in special gatherings, going to different nations to minister, taking up certain jobs and even giving away sums of money.

To this day, we know we heard God rightly.

Through these experiences, I have learnt three precious keys to hearing God: Believe that His love is perfect, trust and surrender, and finally obey when the assignment appears. God desires to speak to us. The question is, are we postured to listen to Him? Will we humbly surrender our will to Him?

This is a quote I once read: “If you have been challenged in this aspect of ‘hearing God’, this is where alignment  – and communication lines – needs to be checked. This is absolutely critical, if you think about it.

“The very first thing that military units are taught to do is to establish communication lines with higher command. It is the only way that instructions can be given and received. How can one receive Kingdom assignments if he or she is not in communication with the King?”

When we align ourselves with God’s Kingdom purposes, we will begin to move in His Kingdom assignments for His glory.

May God set us free from the lie that we are too unworthy to receive His calling. May He grant us the grace and strength to surrender continually to Him so that He can freely correct, direct and use us. He is calling all who will listen.

The writer’s name has been changed for confidentiality. 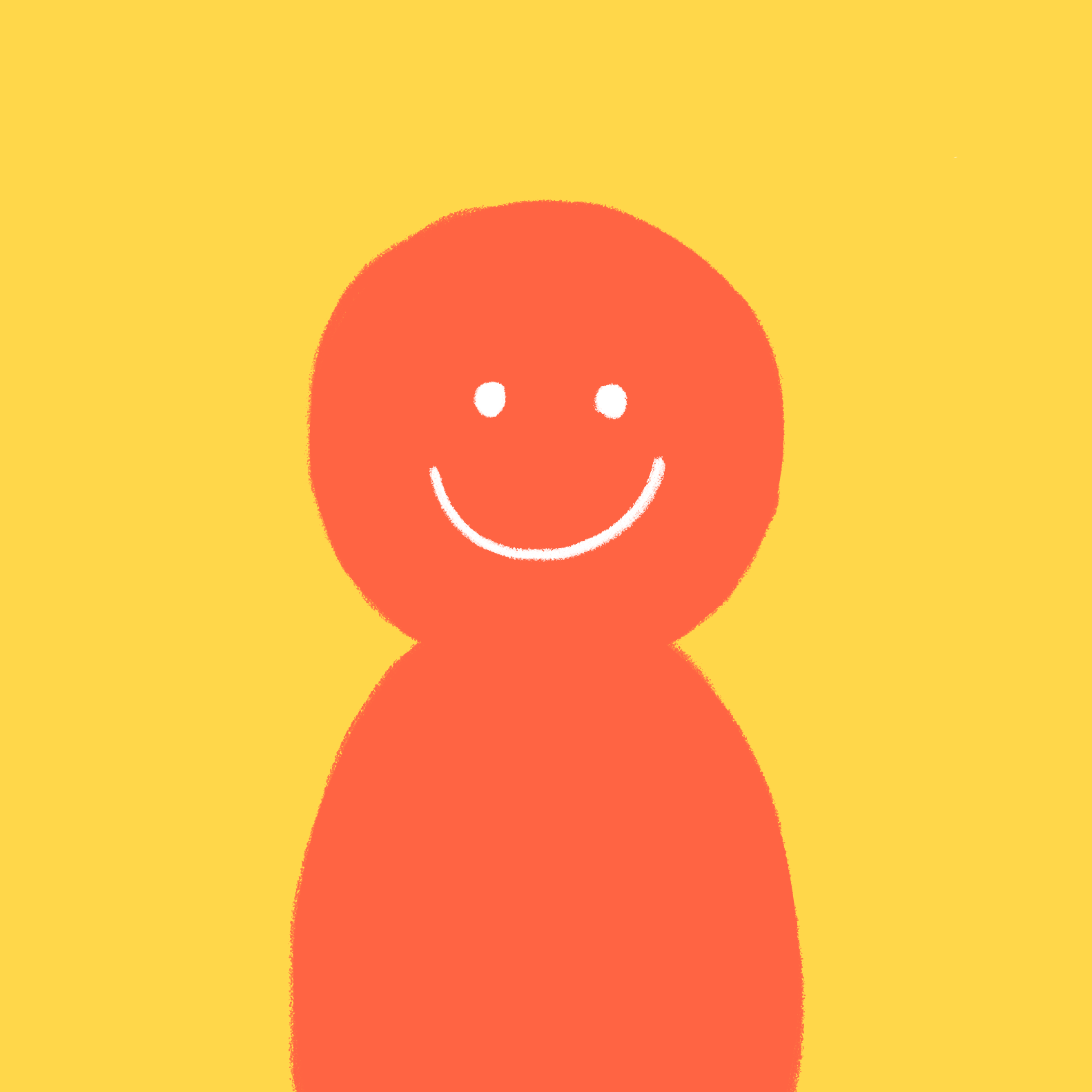