From England’s Bukayo Saka to USA’s Christian Pulisic, meet the Bible-believing blokes who are kicking ball for Jesus in the 2022 World Cup in Qatar.

Watching the World Cup and don’t really have a team you’re rooting for? Well, it’s always nice to back a fellow Christian.

We scoured social media and the internet to find out who’s kicking a ball for Jesus and boy, there are some top blokes.

So here are the brothers in Christ from seven different nations who will be looking to shine for God’s glory on the pitch in Qatar.

I caught the opening game between Qatar and Ecuador on the first night, and how they celebrated their goals really caught my attention.

Each after time after they scored, the entire time gathered together on their knees and gave thanks to God in worship.

It’s not uncommon to see goalscorers celebrate by pointing to the sky as a sign of thanks to God, or by making other shows of devotion and thanksgiving.

But a whole team giving thanks to God together? That was a first and a pleasant surprise for me.

In a host country where displays of Christian devotion are frowned upon and even persecuted, such a celebration was brave.

Bukayo Saka, or Starboy, as he is also known among fans of the world’s greatest club, Arsenal F.C., has been on a meteoric rise since his breakout season with the Gunners in 2019.

On the international stage, carrying on from his masterful and spirited displays for England at Euro 2020 – including stepping up to take the last penalty at the Final as a 19-year-old – Saka seems to have carried on from where he left off, scoring two smart goals against Iran in the World Cup group stages.

But beneath Saka’s precocious talent lies a firm foundation – his faith in Jesus. Premier Christianity reported how Saka wrote to pupils at his alma mater in 2020 about faith:

“I grew up in a Christian family who believe strongly in God. This always made me curious to get to know God more and I have done so by reading my Bible a lot and going to church a lot over the years. My faith is constantly being exercised when I’m put in different situations or I play in big football matches such as my England debut.

“I hold onto God’s promises such as the scripture ‘Therefore I tell you, whatever you ask for in prayer, believe that you have received it, and it will be yours’.

“So before every game I ask God to help me play well, help my team and try to score a goal or assist a goal and he answers my prayers so this is why I point to the sky to thank him.”

To me, Saka has always radiated joy and a maturity beyond his years… now we know where he gets it from!

Looking for a Christian in the USA team? Well, there’s Christian Pulisic.

Captain America, as he’s fondly known to his fans, is a believer and has shared that he reaches out to God for strength before games.

The 24-year-old revealed as much in an interview with GQ last year:

“Something that I’ve grown a lot closer with this past year is my belief in God, especially being alone over here. I feel like I always have someone who’s with me. I don’t know how I would do any of this without that feeling that He’s watching over me and there’s a reason why I’m here.”

The centre-back and pastor’s kid may not have had the best first game against Wales, but his Christian values will undoubtedly serve him well in the long run:

“You hear about pastor’s kids going one or two ways. There was a lot of pressure, but I grew into it and made my faith my own. I feel a sense of purpose to use my platform to glorify God, to reflect that back on Him.

He’s apparently also a really heartwarming writer, and definitely comes across as someone to root for.

We’d like to believe this light is reflected off heaven! Having come through tumultuous times and personal controversies in his younger days, Giroud certainly seems to be walking a better path in recent years.

The AC Milan striker has been involved with Alpha courses (check out this interview between him and Alpha pioneer Nicky Gumbel).

During his stint with Chelsea, he also sponsored a gala to aid persecuted Christians in North Africa.

Keylor Navas is not the biggest keeper at 1.85m, but he’s played for some of the biggest teams like Paris Saint-Germain F.C. and Real Madrid.

What helps Navas stand tall is his foundation in Christ:

“My faith is the most important thing. I believe that, the moment I had a very personal relationship with God and I really knew what his Word said, it was not about religion. It was about knowing that what the Bible tells us is what He has left us. It changed my life. It filled the void in my heart. That is why I am so grateful.”

I’ve watched Navas play over the years and have often wondered how on earth he was able to make some astounding saves – maybe he’s learnt a thing or two from the Saviour Himself!

Edinson Cavani is a striker whose explosive and physical style of play made him one of the most deadly forwards in world football.

What lay beneath this ferocious facade, however, is a thriving spiritual life that first began to quicken during El Matador’s time in Naples.

“I read the Bible every day, study it, and share with my wife the blessings of faith. I understand that there is a time for everything: for the sacrifice, the rewards and goals,” he shared in a 2012 interview with Guardian.

More reasons to root for La Celeste: they punch way, way, way above their weight. They are one of the eight countries to have won the World Cup (winning it twice!) despite having a population size of only 3.4 million. It’s genuinely ridiculous – a miracle even.

Personally, after Kaká, Brazil’s national football team never seemed to have a shortage of bold Christians.

These believers include players like Alisson Becker and Thiago Silva who upon arriving in Qatar wrote on Twitter: “May our Lord guide and bless our team”.

If you need more reasons to back Brazil, I’ll give you two – they’ve got the amazing Gabriel Martinelli and Gabriel Jesus.

Oh, and there’s the fact they’ve won it more than anyone as five-time champions.

There’s going to be more Christian athletes in every team worth rooting for in the World Cup, but that was my list.

As these guys go all out for Jesus in Qatar, it’s also worth thinking for ourselves what representing Jesus looks like in our lives.

What does that look like in our homes, our workplaces and schools?

May we represent Christ rightly and in increasing measure – and may the best team win! 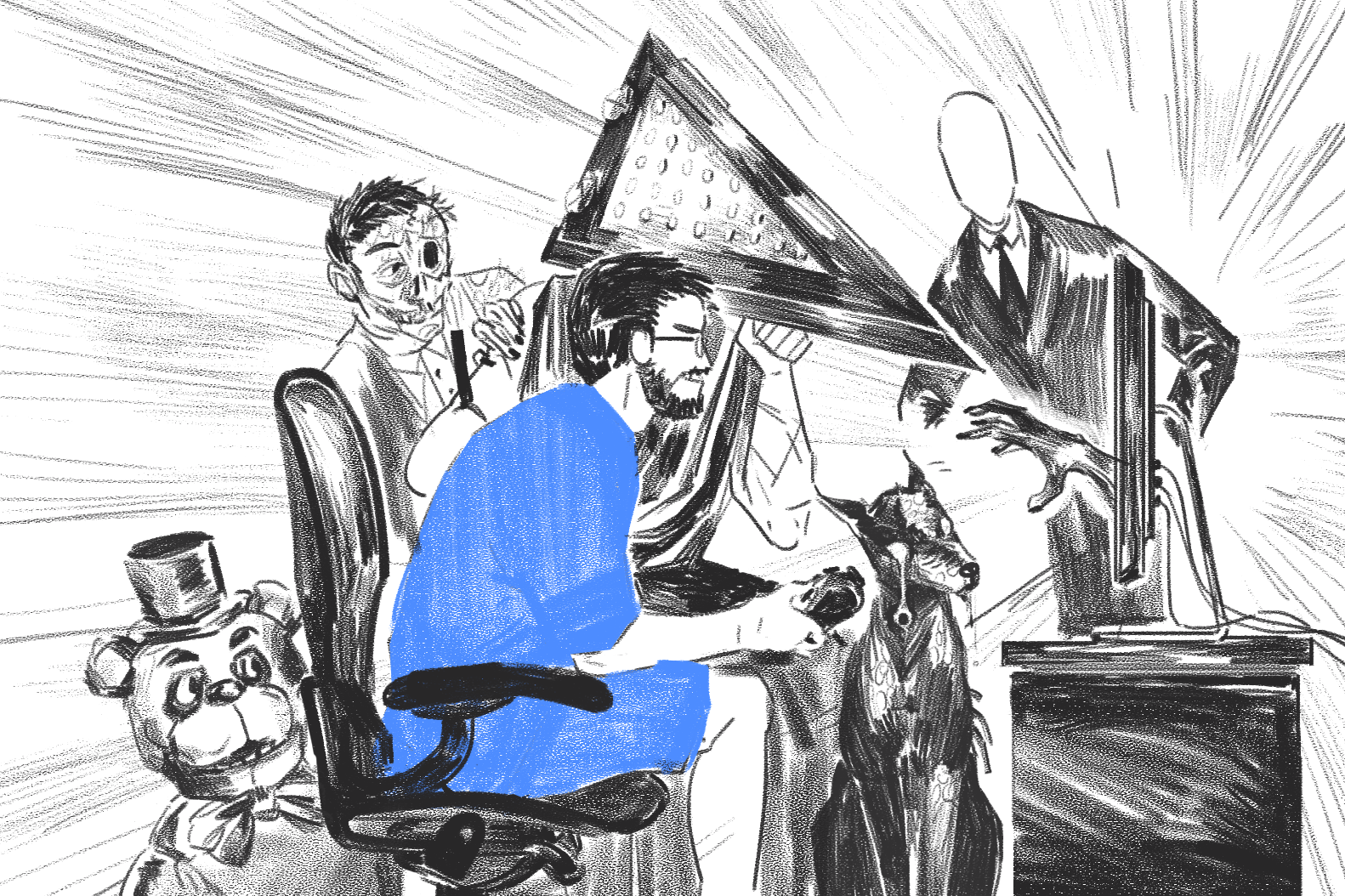