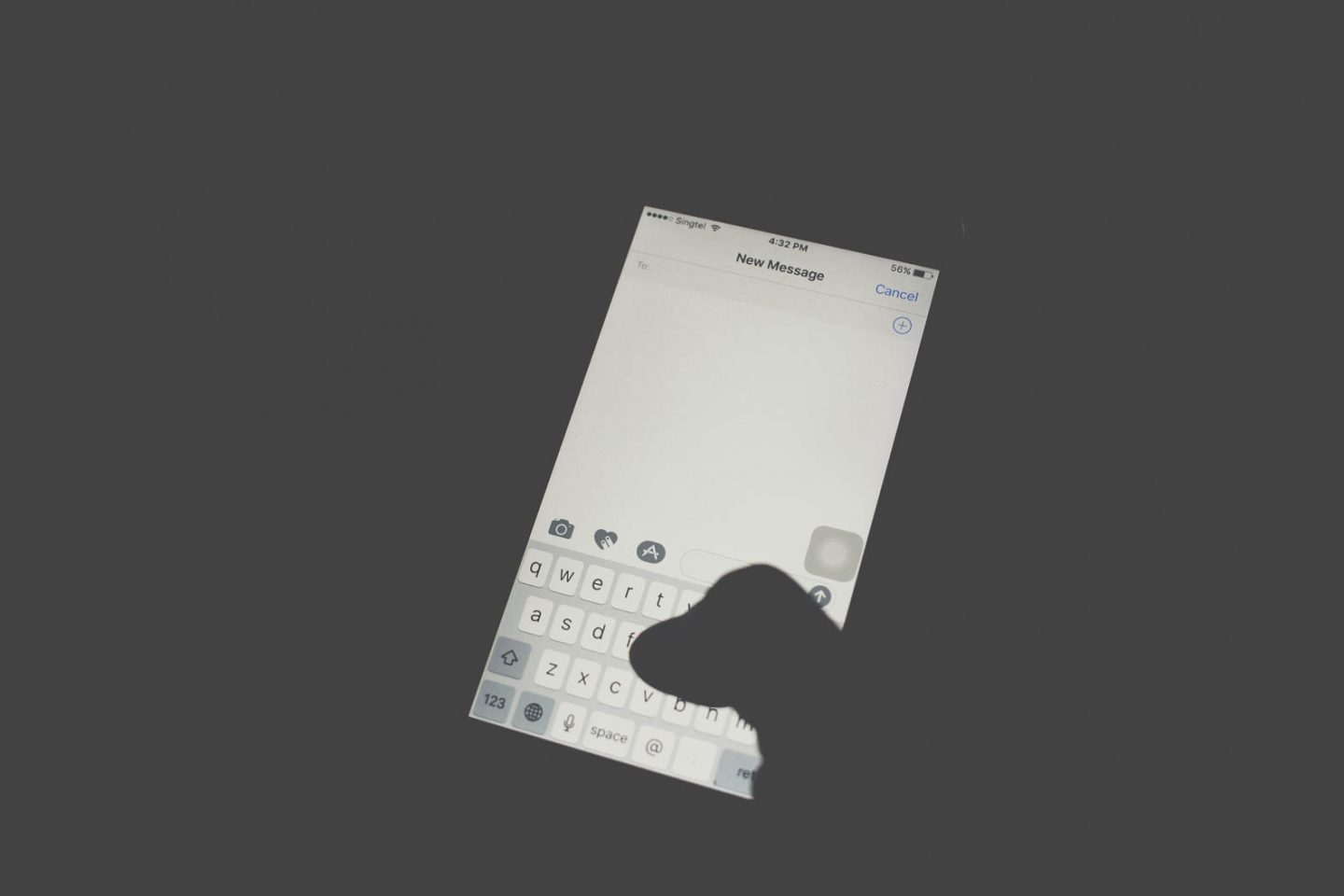 The social butterfly that grew lonely

“I think I’m struggling with loneliness.”

The first time I admitted it out loud was three days ago. I was having dinner with a close friend, and we were on the topic of “things you don’t already know about me”.

I could already imagine the thoughts reverberating through her head. How can you be lonely? You have so many friends! You’re constantly meeting people and your Instagram is full of pictures of them!

While loneliness is quiet, it isn’t shy about showing itself and making its demands known.

We think we know the face of loneliness. We imagine it’s the face of a lone ranger who appears to enjoy his own company – but that’s just a stereotype. Because while loneliness is quiet, it isn’t shy about showing itself and making its demands known. It creeps up on you and grips your heart.

We tend to skirt around the topic. It makes us uncomfortable. Talking about it is like shining a spotlight on our shame, weaknesses and insecurities.

FACE TO FACE WITH LONELINESS

I grew up struggling with feeling loved. I often felt overlooked and I wanted to change that. So I decided: No more being a pushover. I thought that by reinventing myself, I would be found worthy of love and adoration by the people around me.

So I underwent an identity makeover and created Sara2.0. She was like me, but more sociable, confident and she even stood up straighter.

But even as my social circle grew, that dull ache never went away. I could spend an entire day out gallivanting, but when the darkness of the night covered me, the crippling feeling would overwhelm me again. And I couldn’t understand why.

It wasn’t long before my paper castles came crashing down.

I spent so much time pursuing friendships, constantly seeking people out. I was spending time with a different friend every other day. But it felt like they weren’t half as invested in the friendship as I was. The weight of disappointment sat on me like an anvil. All that work I put into becoming a friendlier me didn’t seem to be working. Sara2.0 wasn’t strong enough on its own.

I was left exposed and defenceless – and angry that I was back at square one.

SO I PUT ON A NEW SELF

When I finally sat down to look loneliness in the face, I asked God to unveil the reasons behind the emptiness that I couldn’t shake off.

It wasn’t that I lacked friends and emotional intelligence. God showed me that the identity I’d strived so hard to curate wasn’t built on a strong foundation. He had a better one for me, one that would not be easily swept away when the waves came (Luke 6:48).

He told me I needed to put on a new self; one that was created in the likeness of Him, in righteousness and holiness (Ephesians 4:24). I was afraid of what people might say about the “new me” – it would be uncomfortable to dig up old hurts. But I took heart that with Him I was more than a conqueror (Romans 8:37).

As we grope around in the dark, trying to figure life out, sometimes all we need is a silent companion who’s willing to walk with us through it.

Since my epiphany, God has been in the process of peeling my layers off. All the ill-conceived notions I’ve concocted about myself and the ungodly beliefs I’ve collected are all slowly being pulled off one by one. My pain is a sign that God is in the process of completing the good work He’s started in me (Philippians 1:6).

The next time you feel the dull ache of loneliness in the middle of your chest, set your heart on the things above (Colossians 3:1-2). If only you’d invite Him into your mess, just wait and see what beautiful things He can yet make out of you.

Back to that dinner conversation. My friend didn’t say much that night, but I went home knowing that our friendship had reached a new level of intimacy. Vulnerability was scary – but I didn’t feel so alone anymore. I had taken the plunge and laid my heart bare … and she didn’t try to fix me.

As we grope around in the dark, trying to figure life out, sometimes all we need is a silent companion who’s willing to walk with us through it.