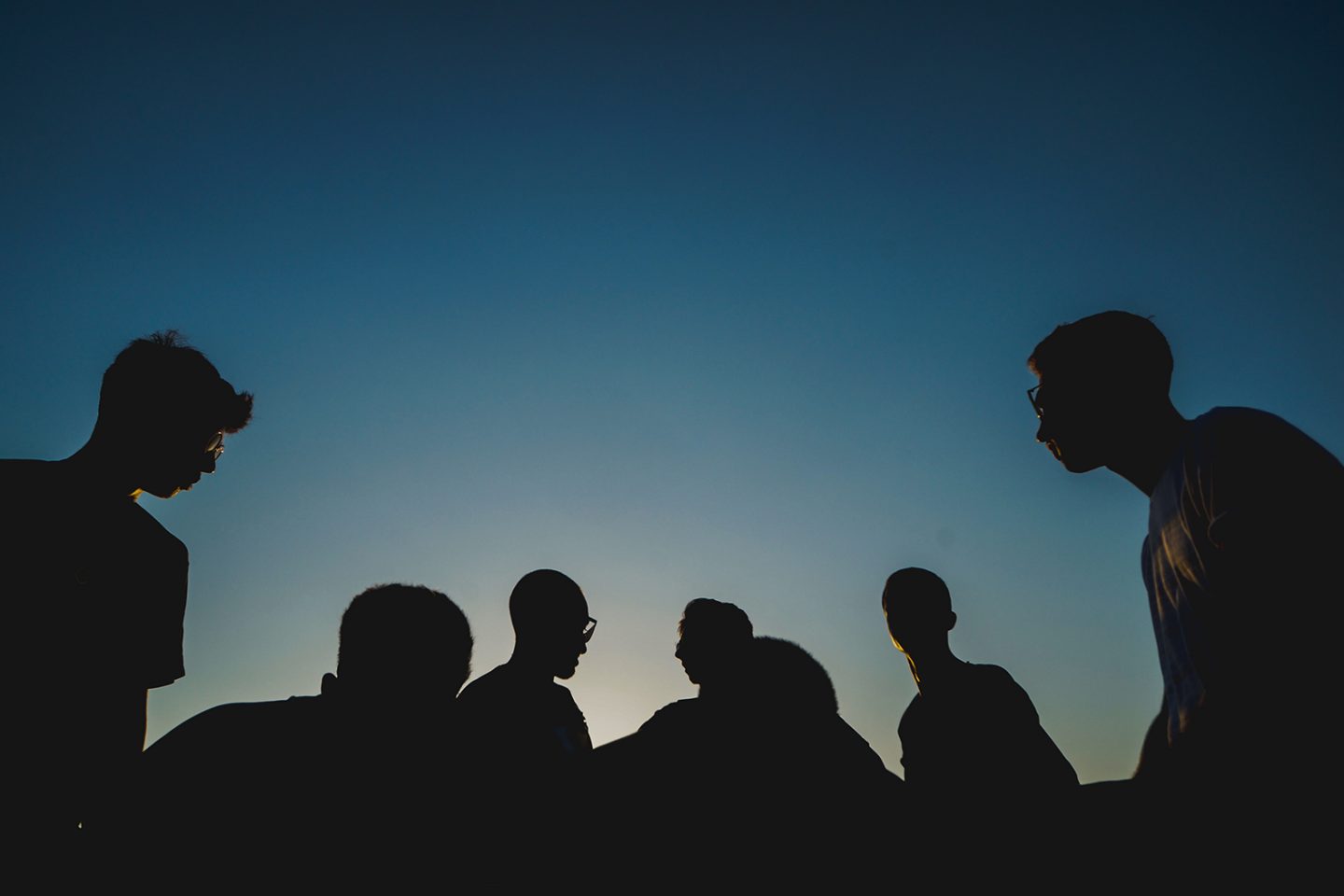 I didn’t attend youth cell group as a Secondary School student unlike most people who start attending one after they graduated from Sunday School. From the outside in, this is what I observed – mentorship, close-knit friendships, friends whom you relied on for almost anything.

When I started attending cell group a few years later, those elements were present, though not always to the degree I anticipated. Nonetheless, l was undeterred and reasoned these things needed time to be worked on.

More importantly, it met the intended functions of a cell group – encouraging one another, reading the Word together, praying for each other. I wasn’t exactly close to all my cell members, but our paths did cross through other church activities.

In hindsight, this routine, though imperfect, worked out comfortably for me because nothing about cell pushed me too far from my comfort zone, if at all.

But at the end of every year, my heart would tense – because the time for the inevitable cell group change was near.

Each year prior I’d escaped the dreaded shuffle relatively unscathed, with either minor changes to the group, or was reshuffled to a group whose members I was already acquainted with.

But last year, the upheaval was significant – my cell group had to split because our leaders were moving onto adult cell groups, and I was allocated to a group that didn’t seem like anything I could get used to.

As an introvert, I immediately found the new group too big for me; it had too many people I hadn’t even heard of, and they were people who were a little too outgoing for my liking. We were too different.

I remember the shock of finding out which cell group I’d been reshuffled to – what do you mean we have that many people? I only know a third of them! I knew I needed a safe space to share about my life, but this number of people was too large a crowd. To me, it was scary … not safe!

Although I told myself to give time for adjustment to my new group, it didn’t seem to help. Even after several months, I was wondering why I bothered spending Saturday evenings with people whom I knew only vaguely about, and vice versa.

I felt this growing dissonance acutely when the friends I was closest to in cell were not around due to other commitments. They’ve pangseh-ed me, which sucks, I’d be thinking.

Nonetheless, I persevered in going for cell – in part to prove I was able to do the “right” thing even when it was difficult. l wanted to prove to anyone who would commiserate that I understood the purpose of cell group. Hebrews 10:24-25!

“Let us think of ways to motivate one another to acts of love and good works. And let us not neglect our meeting together, as some people do, but encourage one another, especially now that the day of His return is drawing near.” (Hebrews 10:24-25)

Even then, it was hard – it’s one thing to know the ideal for cell group, but the disappointment is undeniable when it appears that the people who persevere alongside are a minority. What is the point of bothering when others don’t?

l wish this struggle of mine had a happy ending, that I can say I’ve found my place in this cell group – but I haven’t. Even putting this out there scares me; I’d rather sweep this all under the carpet. But if you’ve had similar experiences, you’re not alone. Here’s what has helped me find some peace:

I’m thankful that in Singapore, I get the opportunity to read the Bible with others without fear of persecution (Acts 9:29, Acts 13:50, 2 Timothy 3:11), a privilege I cannot take for granted. While this isn’t always at the forefront of my mind, reading about these encounters in the news serves as a much needed reminder to see things from a wider perspective.

I remind myself that all I need is to be intentional about familiarising myself with one or two people each week. Between my introversion, their absence, and the number of people I’m unfamiliar with, it would be daunting if I tried to get to know everyone at the same time. While I cannot determine who will turn up, I can choose to encourage and be encouraged by those who do.

Over all, I know that I am here in this season of life as God has planned (Proverbs 19:21). In the coming year, I will trust Him to hold us as a cell group close to Him as we continue learning to grow in love for God and for each other.