Have you found these Easter eggs in Bridge Boy?

Have you seen our animated short film for Christmas yet? How many Singapore-specific Easter eggs can you spot in Bridge Boy?

As a short film with a local take on the Christmas story, Bridge Boy is rich in symbolic imagery and cultural references, so we sat down with the creative masterminds to make sure we caught all the best bits.

Discover what animator Nicole Chan and scriptwriter Gabriel Ong have to say.

While writing the screenplay, Nicole and Gabriel were inspired by the legend of Bukit Merah.

That’s a Singaporean folk tale we used to learn about in primary school, of a young boy who saved a village from a horde of swordfish before he is betrayed and sacrificed on the top of the hill, dyeing it red. Key icons of Singapore also feature subtly in the film.

Looking at the characters, Nicole chose to illustrate the people of Dao as plant people because of Singapore’s reputation as a Garden City. Like the islanders, we, too, are beings that can’t live without light.

Even the name of the island has a simple but special meaning – “Dao” refers to the Chinese word for island.

Nicole also revealed that the tree roots in the film are shaped after Tembusu trees – the very ones we can see on our $5 note. Similarly, the shape of the treetop in the beginning of the film was also modelled after the shape of the island of Singapore! Likewise, the hero, Hama, takes visual references from the iconic merlion. There are local legends that say the mystical merlion calmed the storm.

This messianic parallel is seen in Hama’s design, notably his fringe, which is shaped like a letter M for “merlion” and “messiah”. While we wanted the film to be uniquely Singaporean, that did not preclude us from using other regional motifs and imagery found throughout Southeast Asia.

Nicole was particularly inspired by the Banyan tree bridges.

These structures can actually found in Meghalaya, India, a place known as the “abode of clouds”. The people living there actually use tree roots to get across to the other side of the river! You may have also noticed the use of batik patterns as well as wayang kulit (shadow puppet) styles in the animation.

We were so excited at the chance to experiment bridging the traditional gospel narrative with the many beautiful cultures found throughout Asia!

INSPIRED BY THE REAL “BRIDGE BOY”

As the character representing hope and salvation for the world of Dao, a lot of intentional choices were made to draw parallels with Jesus Christ when creating Hama.

Hama’s name, for instance, comes from Yeshua HaMashiach, which is Hebrew for “Christ the Messiah”.

Known as the “man of light” or “the one who came down from the constellations above”, Hama points to Jesus who is called the “bright morning star” (Revelation 22:16). Like Jesus who graciously made a way for us to cross from death to life, Hama makes a way for the people of Dao to reach the Shining Continent by sacrificing himself.

The eclipse in the film which happens during the final battle is meant to represent what happened when Jesus died on the cross and darkness fell upon the land.

Later, as Hama leads the people to victory, the world is filled with light again, referencing the stone being rolled away after the resurrection of Jesus. Around the 6-minute mark, check out the light breaking forth from the waters in the shape of a cross!

Like the islanders, we, too, are beings that can’t live without light.

While we could go on about Hama, let’s not forget the villain: Todak.

A fitting name for a huge monstrous swordfish, eh? Well, it turns out that todak is just the Malay word for “swordfish”.

Remember what we said earlier about the legend of Bukit Merah? And how about Mira’s name?

It’s short for “miracle”, which is what mankind needs as a result of our sin and what Christ did in His time on earth. Besides these examples, there are many more symbols, so you have to check out our special companion page that we created!

From the bottom of our hearts, the Thir.st team earnestly hopes you enjoyed this short animation we’ve put together this Christmas.

And more than that, we hope you share Bridge Boy with your friends and family. We would love nothing more than to know that we’ve helped to tell a familiar story in a uniquely local way! 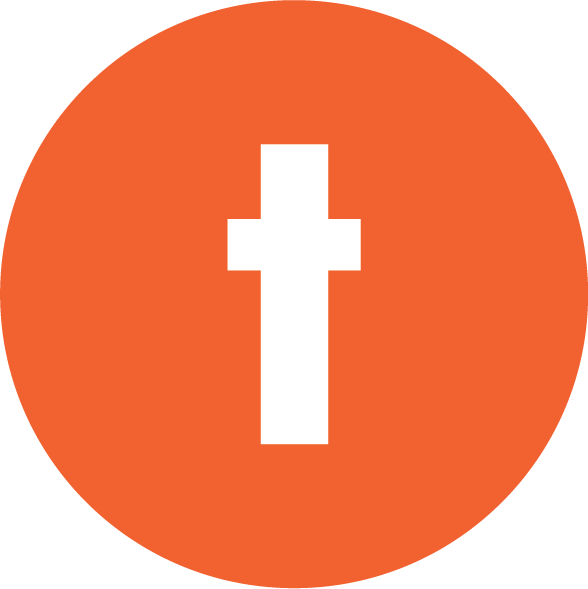