The fire of a man

I’ve been doing some thinking about manhood and found this interesting model:

At the core of this model lies activities like hunting and surviving wilderness: Spilling blood, building from scratch.

As men move outward, from action to abstraction, from Alpha to Beta, the theory holds that men will be less satisfied with life.

They grow disillusioned. They lose that fire.

Ask yourself, man: Are you satisfied with your life?

If you aren’t, you don’t walk alone.

The vast majority of my life exists in the outermost layer. I’ve read Christian leadership and discipleship books exhorting Christian men to blaze that trail: Sign up for a manly retreat, where half-clothed brethren chop trees and wrestle around a crackly campfire.

But I don’t know, really.

I’ve learnt that manhood is complex: Some men come alive on the outer rings. Some exhaust themselves vying for a place on the inner arena. Many hurt themselves staying or venturing where they think they ought to be, but not really knowing where that is.

I’ve also learnt that most men don’t know how to really be men, because nobody taught them to be. Behold, the perennial phenomenon of the absent father.

Enough of the stereotypes. I want to talk about what really defines a man.

Traditionally, men have been defined by their ability to protect, provide and procreate – the three pillars elevating Alpha from Beta.

For ages, men pursued mastery of the first two, biologically propelled by the third. But while manhood certainly comes with its share of privileges, it often feels like a curse.

History tells us men are expected to be more violent, manipulative and more likely to end up in prison. Name me an evil dictator who wasn’t male.

In our youth we might be most suited for conquest and adaptability, but society has often reduced us to cannon fodder – the convenient sacrifice for maintaining vast empires.

Men might be incredibly useful for society on the whole, but the same mechanisms that make use of men also destroy them on an individual level.

Society often raises us to be tough and emotionally detached. We’re forced to fend for ourselves from a young age. We confine ourselves in bunkers of our own expectations, only to find out they’re prison cells.

The core of manhood involves walking the path of life in all its messiness, acknowledging our weakness and reconnecting with our humanity.

Which means that, ironically, because of the need for this strong front, we’re on many counts the weaker sex.

Not a very manly thought, is it?

The biggest problem about that old model is that it’s centred around man himself. He is preeminent, the goal and object of all satisfaction. He’s defined by arbitrary standards of who he should be. He lives for nothing bigger than himself. The three pillars hold nothing above them. They exist in a void.

Like you, I desperately crave the passion that eludes me. But exploring the core of manhood isn’t as simple as jumping into the primal/violent/heroic expressions of the three pillars.

Instead, it involves walking the path of life in all its messiness, acknowledging our weakness and reconnecting with our humanity.

We need to break free from outdated cultural expectations of masculinity and focus on being the men we’re specially created to be. We need to lay aside our need to be strong, and rediscover what it means to be kind, responsible and compassionate.

To feel, express and connect.

What is manliness? What is manhood? Is there a separate, gender-specific set of the Fruit of the Spirit? Or are we all called to the same end-points of being loving, peaceable, gentle?

So unlike what the men’s magazines of the world might tell you, we must willingly put every fibre of our being through the crucible of brokenness.

A holy duty compels us to embark on the periodic pilgrimage to where we are stirred, ignited and awakened by something bigger than ourselves – where we come alive with clarity in our spirits about where we are and where we need to be.

So if you’re tired of life or feeling out of place, ask boldly to be stirred – shaken – for much bigger things. Ask Him to breathe again on the flickering embers of your broken spirit. Ask Him to raise you to life.

Ask for an an all-consuming fire that burns in you wherever you are. That sets ablaze the work of your hands and everyone with whom you cross paths.

Your manliness does not rest on how well you adhere to cultural norms, but by how honestly and courageously you carry that unique breath of life within you. 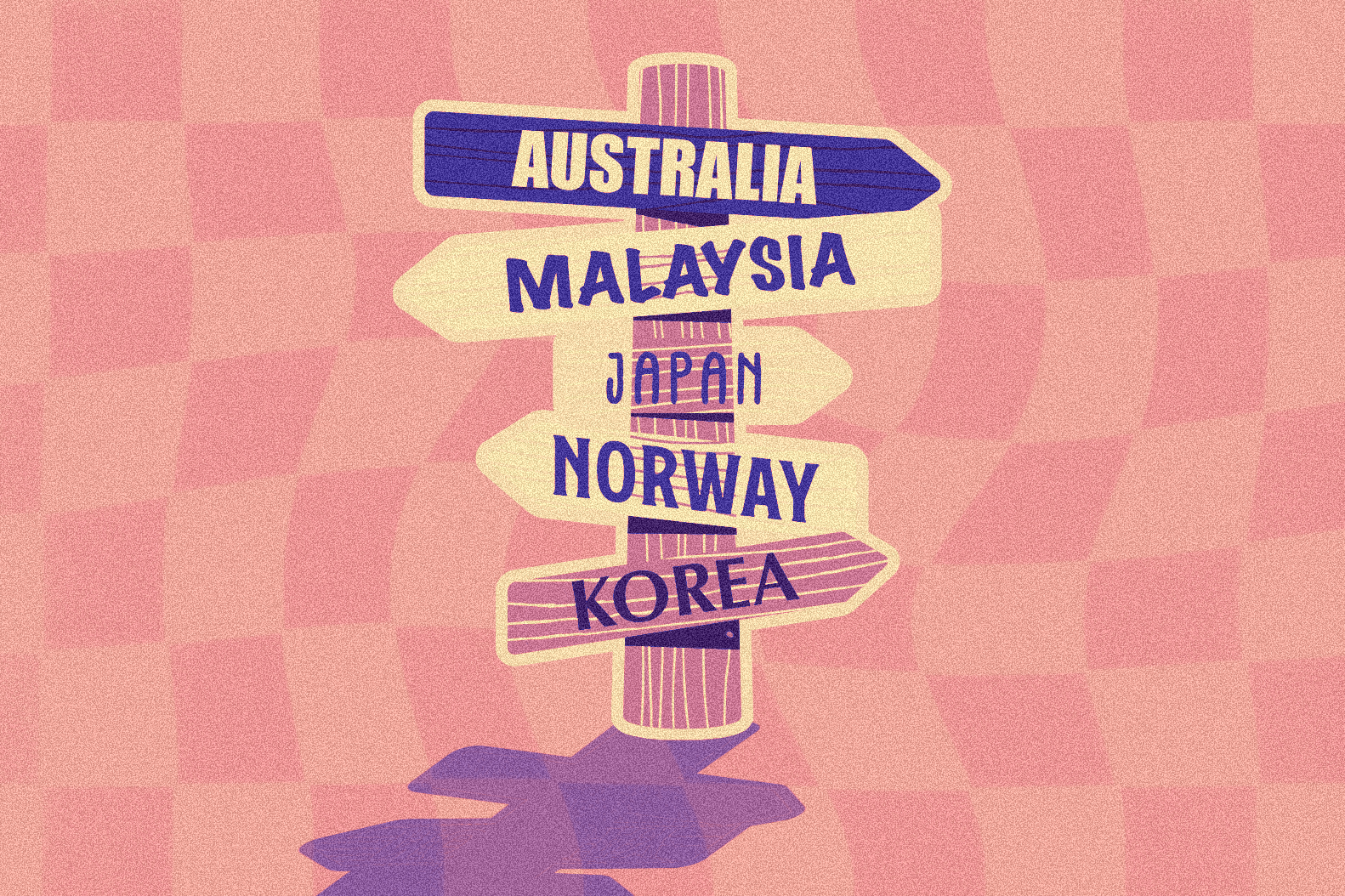 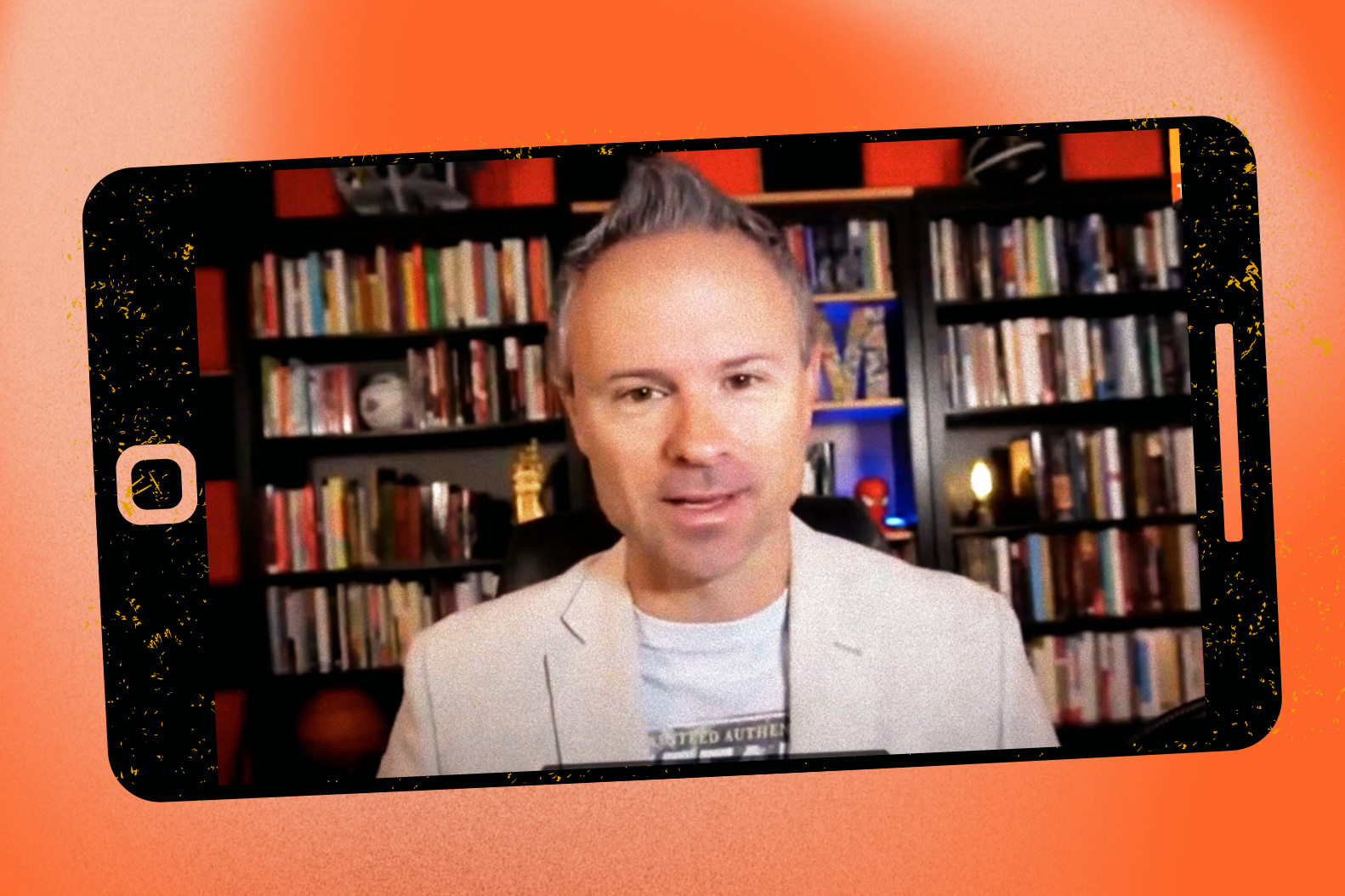