I’m at my boiling point

My bros and I are at the life stage where things like gainful employment, having found a girlfriend, and engagement are supposed to be on the cards.

Speaking as a man, there’s an undeniable pressure to have it all together. And everything’s smooth sailing … until you hit the storm.

What happens then – when suddenly we don’t get what we want? Or what we think we deserve?

Over the past few months, I journeyed with a brother who wrestled with disappointment in finding employment. After multiple rejections by various companies, he’d spent months in a promising internship; he’d pinned all his hopes onto this career prospect.

Only to be told at the end of the stint that the company didn’t have headcount for him. It left him reeling.

“I just feel like I’m at my breaking point”, he said in tears.

The floor was pulled from under his feet. It wasn’t just about the pay; he would survive. But it was such a crushing blow because his identity and value were found in what he did – how society regarded him. His self-worth had become tied to his achievements and positions in school and the working world.

You know how it feels. This is Singapore.

This is Singapore! We’re conditioned to feel validation when we attain a scholarship, or clinch that lucrative job. Yes, I’m such a good student. Yes, I’m the man with the skills – I deserve this.

All through life, my friend had been living as a good student, a good soldier, a good undergraduate. Then the world began telling him he was no longer good enough, and he took this personal failure to heart.

He became the failure. He was broken.

The world began telling my friend was no longer good enough, and he took this personal failure to heart. He became the failure.

But we are not our failures. And we are more than mere workers. We are infinitely more than the sum of our roles and functions. More than workers, soldiers, fathers.

We are His dearly beloved children. This is our starting point: We are accepted and loved by God. And when we live from acceptance, we no longer have to live for it.

I shared words – words I believe God laid on my heart – with my brother gently: Yes, in life there will be valleys so low, and times so rough, we’ll feel like we’re at the breaking point.

But instead of viewing yourself at breaking point, try to see it as you reaching your boiling point.

Consider the case of the silversmith. Silver, in its raw form, is impure and of poor value, until it is subjected to extreme heat. At its boiling point, the silver’s impurities rise to the top. Then the material which survives at the bottom takes on a new and higher value.

Having been purified, it may now be moulded by the master into something beautiful and greatly valuable.
Life’s trials are the crucibles for our purification.

“He will sit as a refiner and purifier of silver.” (Malachi 3:3)

As we face the heat of fiery flames, the Refiner is with us in the process. In due time, we are purified – ready – when the Refiner sees His own gleaming reflection in us. That’s us but in His image.

He disciplines those He loves (Proverbs 3.12). He sanctifies those He loves. I believe God looks at us as we are – and meets us where we are in life. But I also believe that He has an eye on raising us to holiness, desiring to be glorified in us.

THE JOURNEY IS IMPORTANT

I believe God does not merely care about our outcomes. I believe He is more interested in the processes – in the many journeys of growth we undertake in our time on Earth, traumatic or triumphant. Sanctification.

Yes, God waits to embrace us, and celebrate with us, when we triumphantly make it to the mountain’s summit. But He is also with us in the painful trudge up the mountain.

He holds our hand, and is beside us, while we suffer in life’s deep valleys. He is right there with us, in the fiercest furnace (Daniel 3:25).

Yes, God waits to embrace us, and celebrate with us, when we triumphantly make it to the mountain’s summit. But He is also with us in the painful trudge up the mountain.

Because He loves us, God cares about the kind of people we become through them. So, as we endure trials, we persevere in the knowledge that the end-goal is not merely clinching that job, or finally getting a girlfriend.

The end-goal is holiness. For the glory of God.

Back to my friend. Months after that conversation, he returned to me with the good news that he had been offered a job with a well-known company. He’d forgotten that he’d even applied for the position, but got a call-up unexpectedly.

There are no coincidences in this life. The offer came after he was finally able to surrender his will and desires to God.

Life’s trials may bring us to our knees. But take heart: God brings us low for our good. For our refinement. Boiled to perfection. 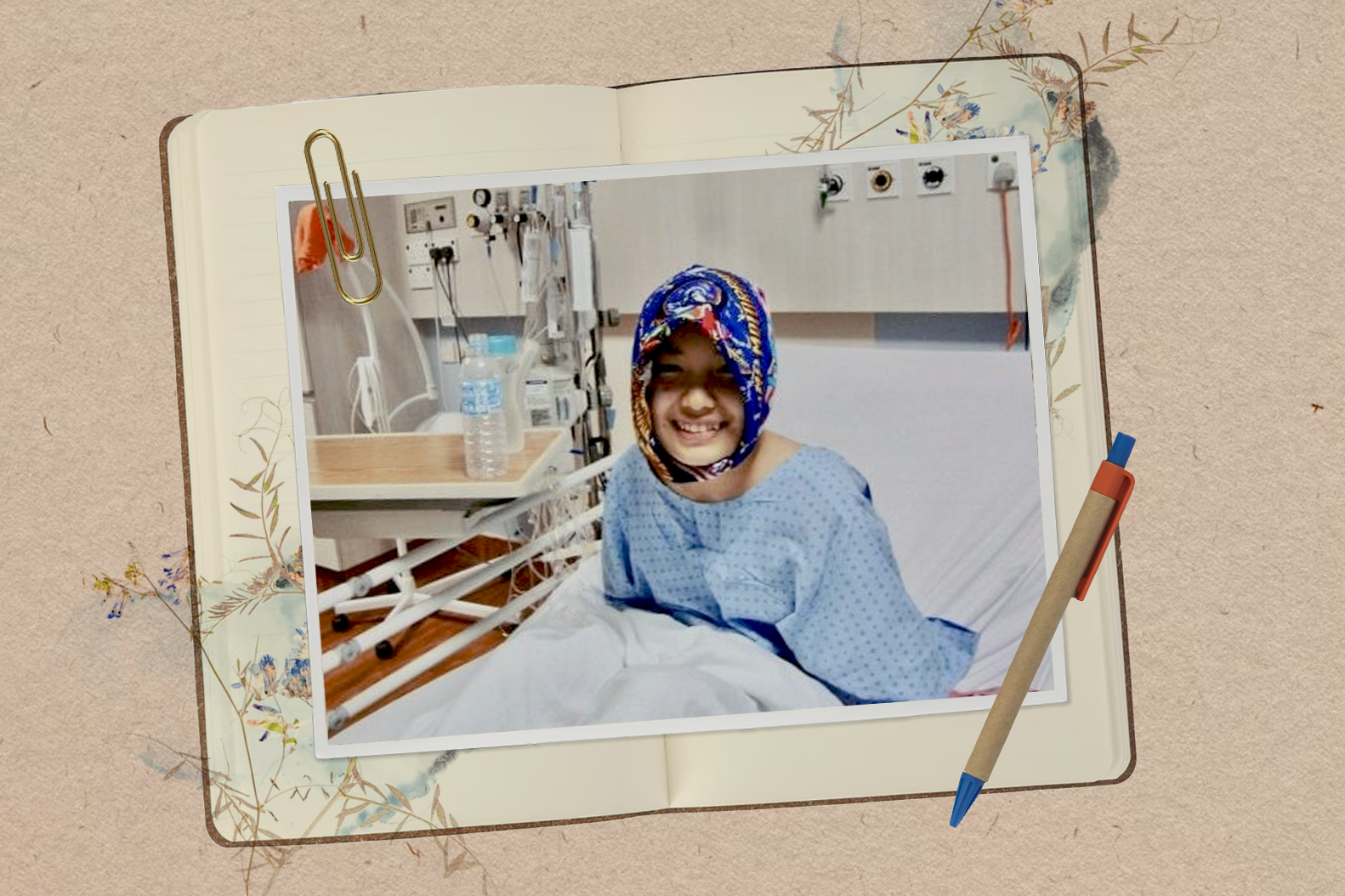