In light of the release of the A-level results, Thir.st talked to some young adults about the day they received their A Level result slips and how their lives unfolded thereafter. The conclusion: Success in our educational system isn’t as simple as scoring straight As, and that imperfection does not mean failure.

From a young age, Caron Koh believed God had called her to the medical field. “I pushed myself very hard. I wanted to save the world. I was obsessed with my grades because I needed straight As to become a doctor.”

Her studying antics led her to set up camp at various 24-hour Starbucks or fast-food outlets, where she’d regularly pull all-nighters. “My parents were very worried.”

But while the single A and straight Bs she scored for her A Levels would have been a decent result by most people’s standards, her dream of become a doctor was crushed.

“I was disappointed, lost and confused. Wasn’t it God’s plan for me? I went straight to Church and sat at one of the corridors and cried out to God.” It was as if her entire faith had evaporated into nothingness.

But God heard her prayers. “Three different people whom I rarely talked to came up to me and spoke of compassion. God opened up my mind and led me to nursing.”

A relatively smooth application process coupled with scholarships convinced her that God was still with her, and she had not somehow “fallen out” of His will. His peace returned to her.

“At the end of the day, when we meet God, all you want to hear is: Well done, good and faithful servant.”

“I looked at these open doors and it was as if God was saying, look, I know you better than you know yourself. I realised that nursing really fit my personality because I can listen to my patients and interact with them in ways doctors cannot.” 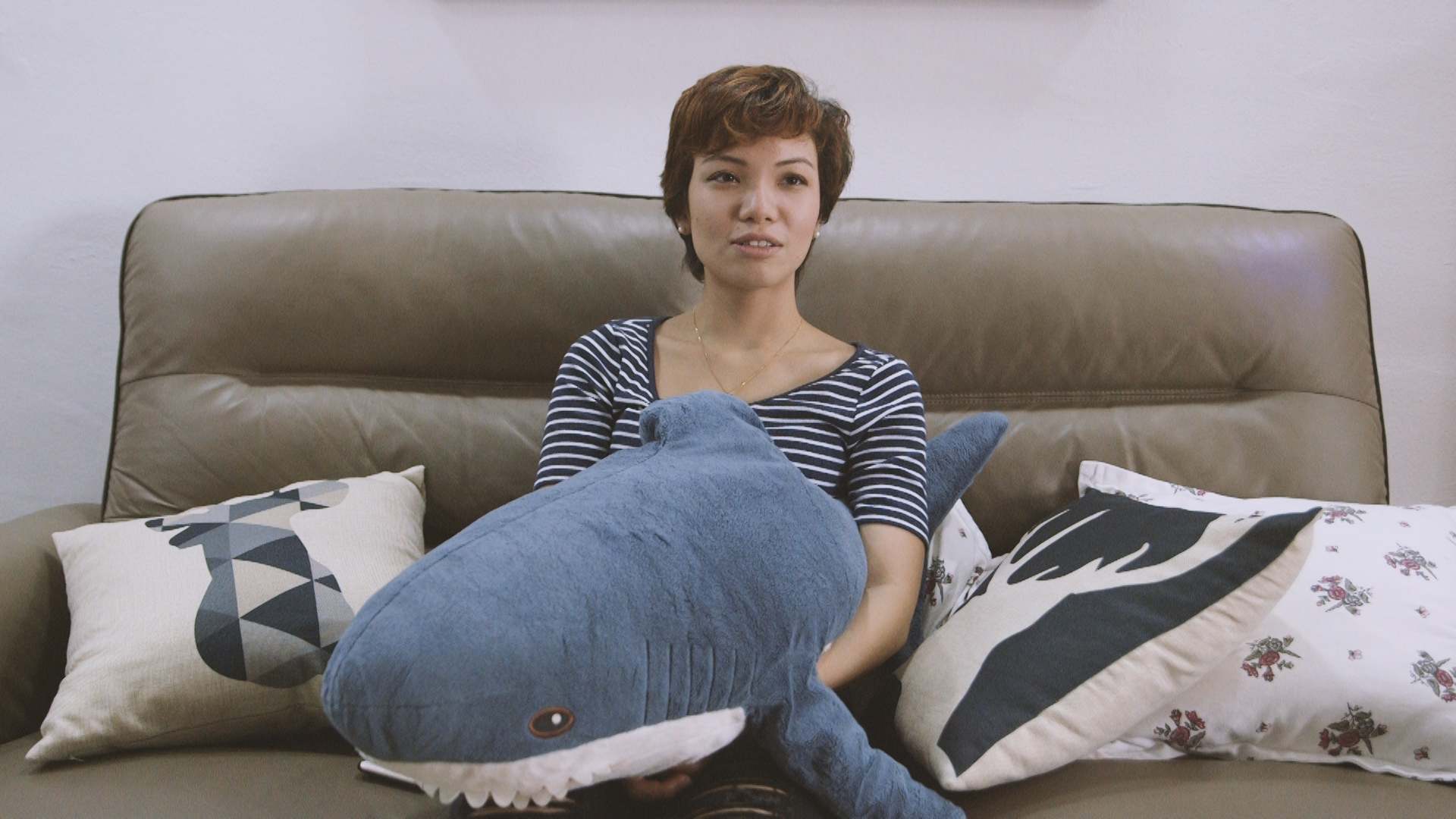 Caron, now a Senior Nurse, said she finds great fulfilment in connecting deeply with patients and helping them in addition to their medical needs. She also recounted a number of instances when she had to play intermediary between hysterical patient and doctor. “Nurses are also very involved in the social welfare of patients, such as linking them up with social workers and ensuring that there are people to pick them up or care for them at home.”

She believes God continues to lead her every day.

“Don’t limit your life and career prospects to what the paper says. I had a dream job, but God’s dreams and plans for me were so much greater.” She believes that no matter what grades we get, what truly matters holds true. “At the end of the day, when we meet God, all you want to hear is: Well done, good and faithful servant.”

As a worship leader and youth core leader in church, Caron lives for the glory of God and encourages others to do likewise.

Caron is one of three young working adults we interviewed who went through very different journeys after their A Levels, but have all seen their paths come good. Read the journey of Vernon, the robotics otaku who wouldn’t give up on his dream, and Benjamin, who struggled with his choice to study Law.