Outside a village in Korupun, West Papua, Indonesia, a crowd gathers.

Chanting and singing, they crane their heads eagerly towards the sky in anticipation of a plane’s arrival. Flanked by a group of dancers in full ceremonial headgear, the village elders venture forward to receive this distinguished guest.

But they aren’t waiting for a celebrity, dignitary, or politician. No, the Kimyal people are awaiting the arrival of someone — or something — far greater: the first New Testament in their language.

Holding the sacred parcel in his arms, the village pastor begins to pray, a tremor of reverence edging his voice.

“O God, today, you have placed Your Word into my hands, just like you promised. You have placed it here in our land. And for all this, O God, I give you praise.”

This is the opening scene from Imagine Life without the Bible, a newly launched 30-minute short film that you can catch from August to November 2020. Watching their unrestrained jubilation from the comfort of my home in Singapore, my Bible lying within arm’s reach, I can’t help but wonder if I’ve taken God’s Word for granted.

Each time I pass over my Bible in favour of another book, or swipe away a reminder from the Bible app, am I passing up a chance to connect with the Word of God that someone, someplace else would give everything for?

It is hard for us to imagine life without the Bible. However, the grim reality remains that over a billion people still do not have access to the Word in their native language.

The task might be daunting but the need is urgent. Indeed, we have the responsibility to preach the gospel to all in the world, and the Bible is essential to that mission.

For Francis Chan, pastor and bestselling author, a world without the Bible is unthinkable because so much of his life has been built on “this is what the Word says”. When reflecting on how much he’d pay to get God’s Word if it had been unavailable his whole life, his answer was: “I’d give everything.”

“I’d look at my wife and go, honey, if we die, this book is gonna tell us heaven and hell. It tells us our future. We gotta give everything for it. If we starve to death, we starve to death. But we need to get this book,” he says.

Thankfully, many of us do not have to make such drastic sacrifices to obtain God’s Word. But Luke 12:48 reminds us that “to whom much is given, much will be required.”

As Bobby Gruenewald, founder of YouVersion Bible App, points out, God did not place us here in this time in history by accident. In an age of booming populations and advancing technology, it means that the Bible can be translated more quickly and cost-efficiently to reach the masses.

“That’s not just a huge opportunity,” he says. “That’s a huge responsibility.” 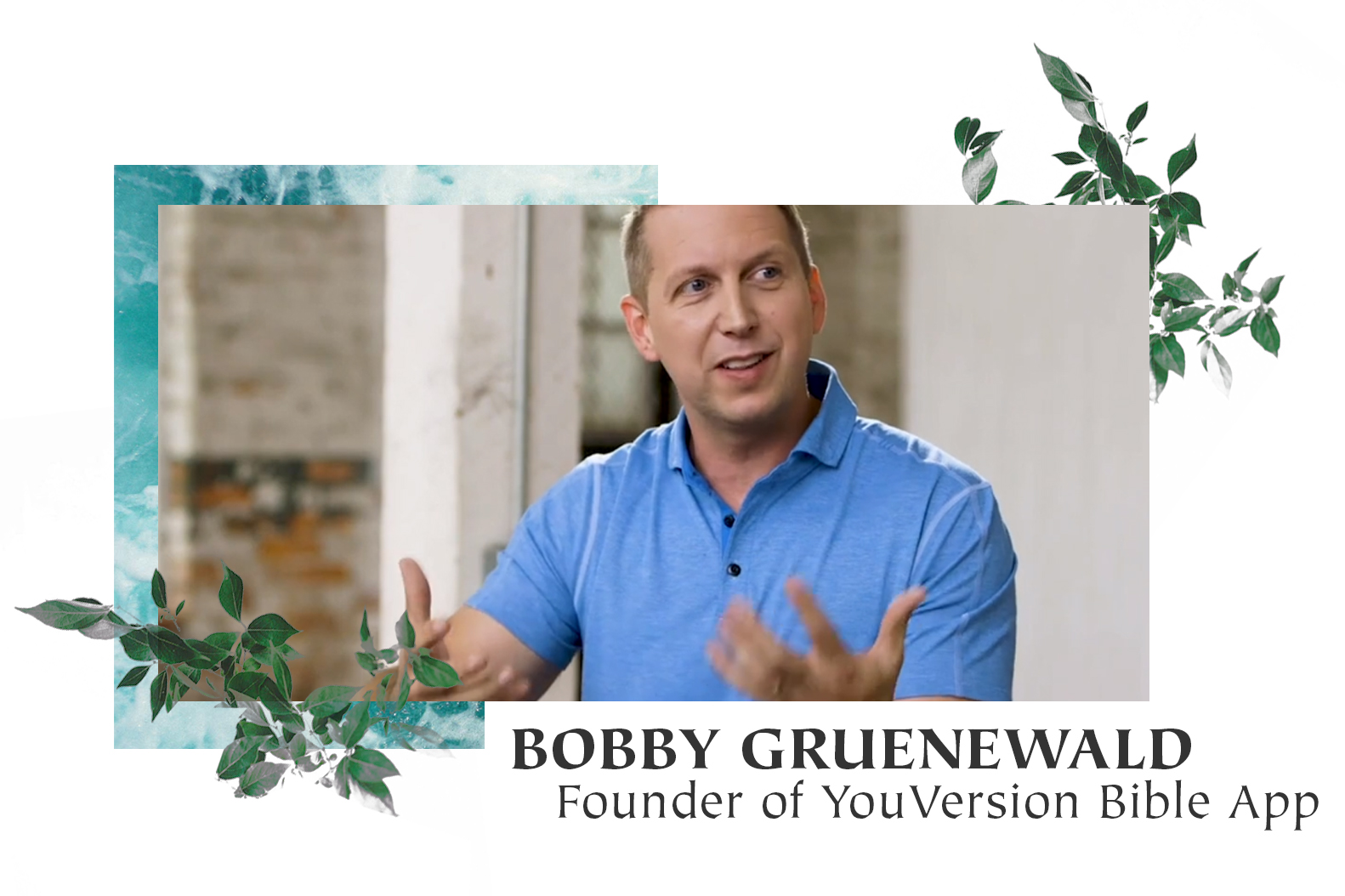 After all, for many Christians, salvation came through reading a Bible. As followers of Christ, we should also know first-hand the power of God’s Word to transform lives.

“When this Word is made available in the heart language of people, it has the power to save them forever, and change their lives and change their communities. This Word is that good,” marvels David Platt, pastor and founder of resource ministry, Radical.net.

This much became clear to Dr Alex Philip, translation leader for India, after he observed the difference language made to the impact of evangelism.

Dr Philip traces his “conversion moment” to the time he witnessed how a congregation in Bihar was electrified to hear the story of Jesus feeding the 5,000 told in their local language, Angika.

“I saw 800 eyes just open like that. It were as if electricity just passed through the room,” he recounts.

“But the greatest thing has been to see people worship God today in their heart language. God hears their language, and they’re able to pray, they’re able to connect with God, and that is the passion in my heart today.” It is scary to think that there are a billion souls out there who have never had the chance to hear the Word of God in their own tongue.

Living in concrete jungles where Christianity has become something of a pervasive cultural phenomenon, it is easy to take the privilege of hearing the Good News for granted.

Ultimately though, the gospel will not walk to the ends of the earth on its own – we have a duty to carry it.

In this Year of the Bible, the goals of Imagine Life without the Bible are to invite 10,000 followers of Christ to be part of the Bible translation movement and to raise a full Bible for a language group in Asia.

You can chip in through one of three ways: by giving to a chapter, hosting a digital gathering and inviting others to join this movement.

When was the last time God spoke to you through his living Word? Can you imagine your life without hearing from God?

If you believe that something powerful can happen when God’s Word reaches all people groups, will you get involved too?

illumiNations Asia is an alliance of 10 global Bible translation partners and resource partners working together to eradicate Bible poverty in this generation. Catch the 30-second trailer of Imagine Life without the Bible below. To watch the short film, register for the 30-minute digital gathering.