Thir.st remembers the late singer’s larger-than-life personality and her legacy of faith.

After touching the world with her voice and story, America’s Got Talent Golden Buzzer winner Jane Marczewski passed away on February 19 (Saturday) following a four-year battle with cancer.

“We, her family, are devastated by her passing and unimaginable loss,” said the Marczewskis in a statement to NBC on Monday.

Known for her stage name Nightbirde, the 31-year-old’s moving performance of an original song called “It’s Okay” first caught the attention of millions last June when her audition went viral.

She had also earned the Golden Buzzer award from judge Simon Cowell, allowing her to advance straight to the live shows.

It turned out that Nightbirde‘s song was written during a difficult period after she had been diagnosed with cancer in her lungs, spine and liver — and given only six months to live.

“I have a 2% chance of survival, but 2% is not 0%,” she told the audience then. “Two per cent is something, and I wish people knew how amazing it is.”

The Ohio native eventually had to drop out of the competition in August due to her health, but she never stopped singing, writing and believing.

“You can’t wait until life isn’t hard anymore before you decide to be happy,” she had famously said.

While the singer-songwriter did not fully understand why she had to experience such suffering, she constantly wrote about how God was always with her.

“When it comes to pain, God isn’t often in the business of taking it away. Instead, he adds to it. He is more of a giver than a taker.

“He doesn’t take away my darkness, he adds light. He doesn’t spare me of thirst, he brings water. He doesn’t cure my loneliness, he comes near,” said Nightbirde in one of her journal entries.

“He can never say that He did not know me.”

“I am God’s downstairs neighbour, banging on the ceiling with a broomstick,” she had also written.

“I show up at His door every day. Sometimes with songs, sometimes with curses. Sometimes apologies, gifts, questions, demands. Sometimes I use my key under the mat to let myself in. Other times, I sulk outside until He opens the door to me Himself.

“I fear sometimes that when I die and meet with God, that He will say I disappointed Him, or offended Him, or failed Him…

“But one thing I know for sure is this: He can never say that He did not know me.”

Taking to social media to honour the late contestant, America’s Got Talent released this statement.

“Your voice, your story, and your message touched millions. Nightbirde will always be a member of the AGT family. Rest In Peace, Jane,” read the post on Twitter.

Responding to the tributes that have poured in from crew and celebrities alike, Nightbirde’s family added: “Her lasting legacy will be the gift of hope she gave to so many through her music and the strength she found in Jesus. We thank everyone for their messages of love and support.” 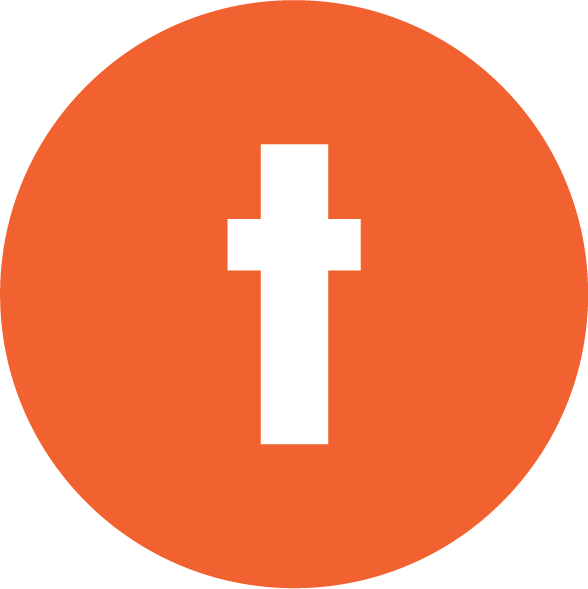