A tribute to Mum, who gave up everything for us

It dawned upon me the other day that I know very little about my mum’s life before she had me.

All I know is that when she had me, she was 29. She was in the midst of settling down in a new country, building her own career and adjusting to married life. And when I came along, all of her dreams went out of the window. She quit her job which she had studied so much for and was passionate about, and became a full-time stay-at-home mum (SAHM).

As my friends around me are slowly transitioning into marriage and parenthood, there are one or two of them who took the same route as my mother. I asked one who left the marketplace to become a full-time SAHM, if she ever planned to return to the workforce someday. She told me: “Yes, no… maybe. Who knows?” I could hear the uncertainty in her voice.

I wonder if my mum, as a 29-year-old then, planned to ever get her dreams back? All I know is that she never did. My mum entered her 30s dressed in soiled clothes (that was mostly from me) and her hair in disarray, while her friends continued progressing in their careers.

Every single day without fail, she’d prepare breakfast for her husband who was going to work and lunch for her baby who was speedily growing up. Then she would make dinner for a worn-out husband and a baby who would have had enough by then. She only ate while her baby slept.

Years later, she walked me to school back and forth every day. Even in the craziest thunderstorms, she was always early – never late. A decade later, in her 40s, she continued to do the same. I was in secondary school then, and school was about an hour away from home. She’d still wake up at 5.30am to prepare everything for me.

This is what I’ve learnt from my mum: She remained faithful in every single season no matter the circumstances.

At this point in time, my dad had lost his business and career, and began to work as a night-shift taxi driver. With her teenager and husband both increasingly absent, my mum started to eat a lot of her meals alone. Now in her 50s, she continues to do the same. In fact, things seemed to have gotten even more hectic for her. She wakes up at 4.30am daily to do the laundry to ensure that she can prepare breakfast for me in time for work.

My dad has been in the hospital for some time now, so she spends her afternoons there taking care of him. By the time we’re home at night, she rushes to clean up the house. This cycle repeats mercilessly, even on days when she’s ill.

All these years, this is what I’ve learnt from my mum: She remained faithful in every single season no matter the circumstances. She didn’t have to do every single thing to such a degree of dedication and sacrifice, but she chose to anyway. In her decades of work, we appreciate little but berate much. It’s little things like the subtle frowns her peers make when they realise that she’s still a full-time SAHM after all these years. Or when my dad tells her to go back to work to make up for the lack of household income. I hear it in my own voice when I ask her what can she even be so busy with.

“You don’t even understand what’s going on in the world outside anymore,” I recall my harsh words thrown out at her carelessly.

“If only you didn’t quit then. You were doing so well, you would have had great opportunities to become successful today.”

True enough, I used to think her life as a SAHM was way easier. After all, she had absolute control over her own time and schedules. She wasn’t bound by things like homework, exams or a 9-6 job. She didn’t have to account or report to a boss or employer. Anyone would have considered that as freedom.

But the reality was that she had exchanged her own freedom for ours – our freedom to live our social and professional lives without worry or much burden. And there was no turning back for her.

My mum has, in fact, worked 26 years without a single break for the same old boring, difficult employer that’s us – with little ROI, public holidays or annual leave. Never once did she bring up what she sacrificed for us. In all my life, I’ve never heard her talk about her might-have-beens.

Struggling stay-home mums, take heart: There is a purpose for this season

I recall a time when we bumped into my mum’s former colleague at a mall. Her words to my mum still linger in my mind: “If only you didn’t quit then. You were doing so well, you would have had great opportunities to become successful today.”

But to my mum, success is no longer defined by her career, her employment status on the forms she fills in, or her status in society. She has learnt to be content with her lot and to find purpose in what she does.

I asked her if she envied her peers who didn’t take the same route as her in life. She replied: “There’s nothing to be envious about. The grass always seems greener on the other side, but everyone has their own load to bear and their own lives to live.”

This Mother’s Day, we’ll be spending it at the hospital and my mum will be doing what she has grown to do best — serving the needs of her family and giving the best care she can.

I thank God for her. 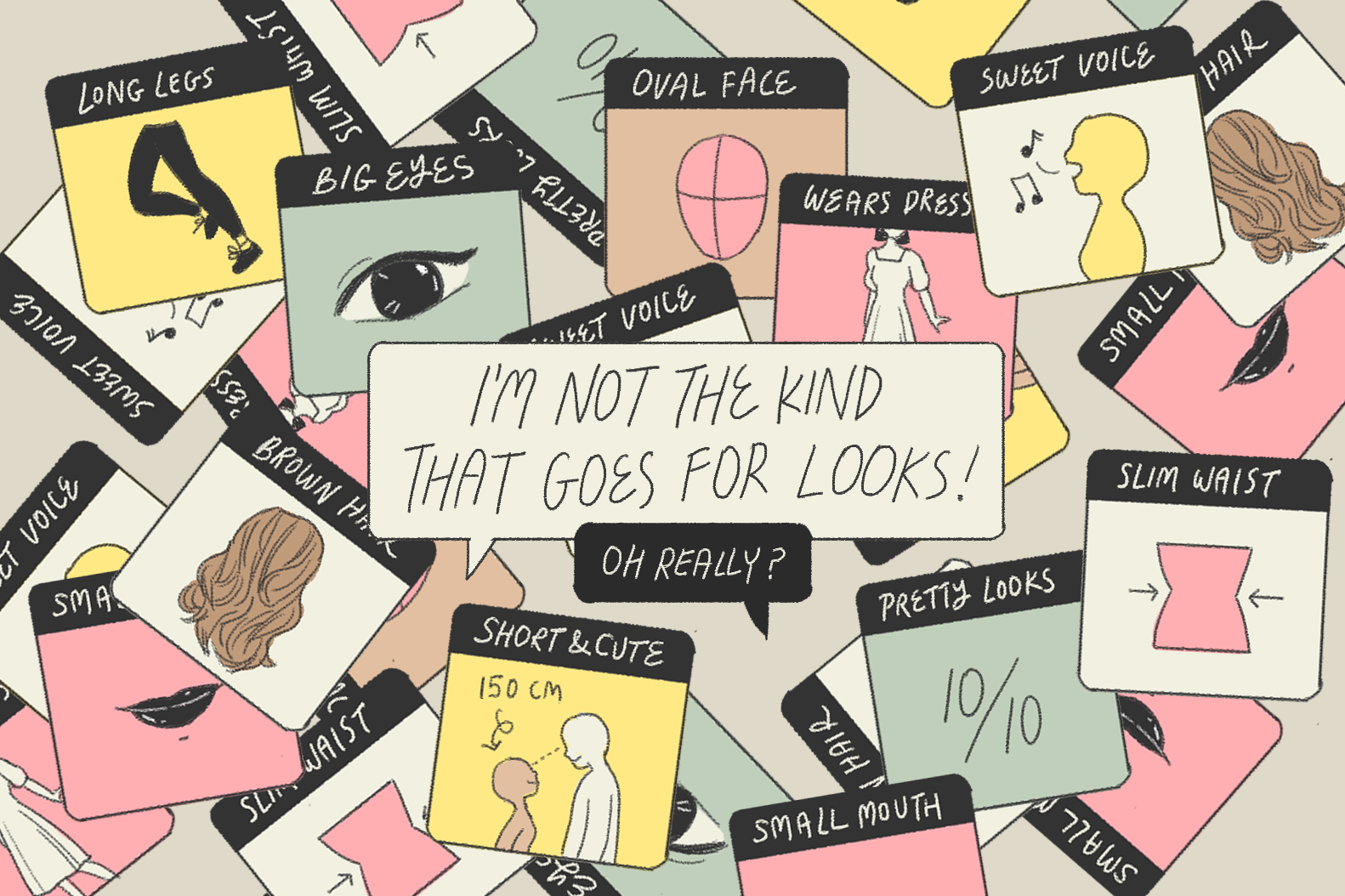