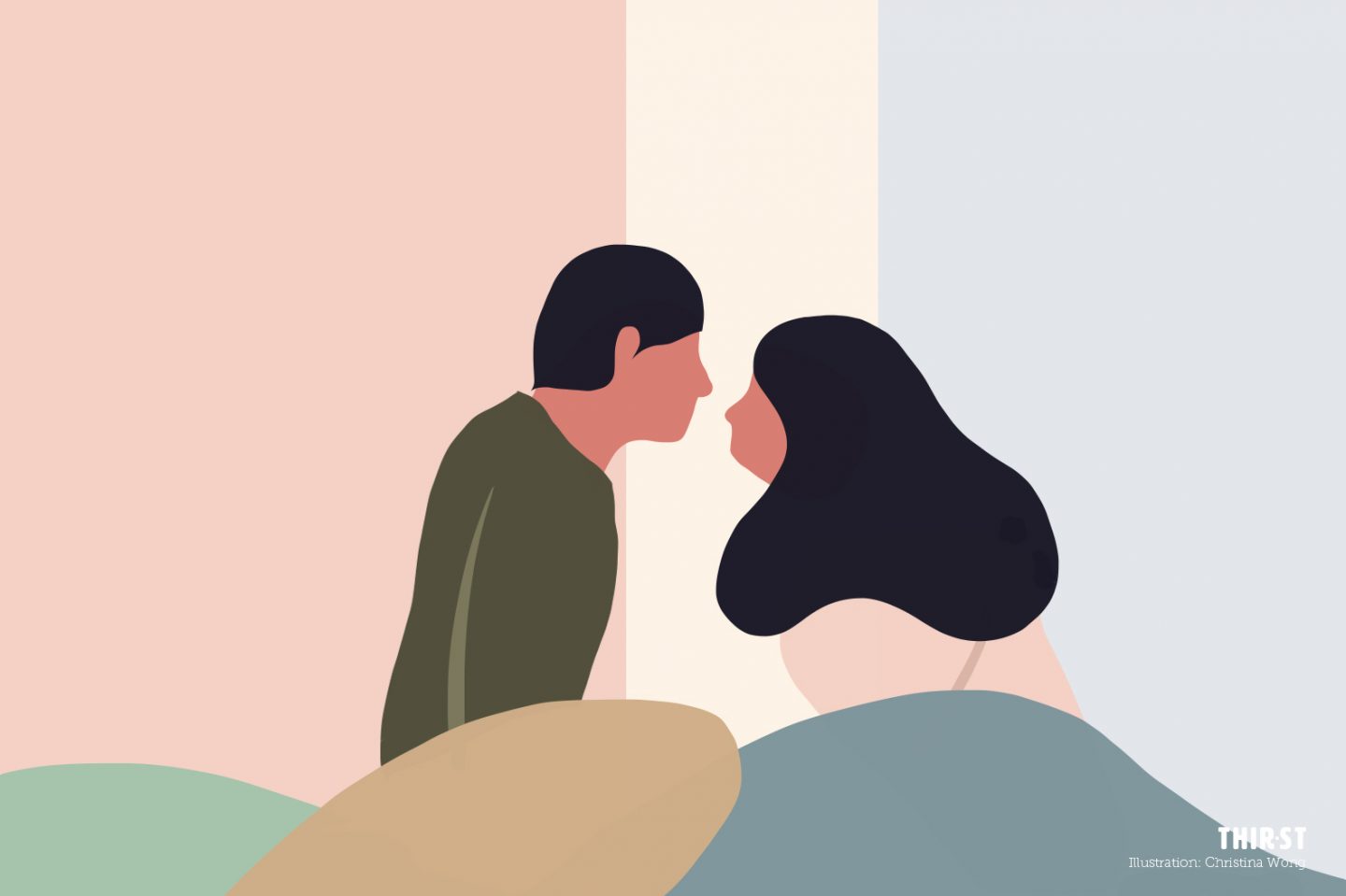 Two years ago, without fully knowing that I had feelings for her, my best friend of 11 years invited me to go to a Christian seminar on dating with her.

I sat beside her awkwardly, waiting in tepid silence for the workshop to begin, when the speaker finally began his segment by declaring these four words: You deserve God’s best.

In the dramatic pause that followed to allow for thought, I leaned over to Cheryl and whispered: “Sounds a little entitled, to be honest.” But what I didn’t realise then, was just how much that phrase would come up when I began seeking God on the question of dating Cheryl, and even when we started dating.

Now, before we go any further, I have to get this out of the way early: This story is not going to encourage some kind of self-centred mentality. Life really isn’t about us. If we’re being pedantic (or accurate), the only thing we “deserve” is death!

Yet in the grace of God, real living becomes possible when we walk on the paths God wants us on – when our lives are spent for His glory. So, in my mind, “deserve” really refers to what we ought to pursue – you should pursue God’s best!

Now I’ll share how the whole game was changed for me, when I took myself and what I wanted out of the dating equation, and began asking what God wanted for me, and what He wanted for my best friend.

When it comes to “God’s best”, the first thing to do is to acknowledge that His best may look nothing like our best.

Sounds simple enough, but a swelling heart can block one’s vision quite quickly. And when blinded by infatuation, we become quick to conflate what we want with what God wants.

So surrender is the healthiest place to begin from. Surrender is humbly acknowledging that God knows better (He knows best!) and accepting what He wants for you – even if it’s not what you may want.

For me, it meant I had to come to a place where I was able to tell God: “Whether or not You allow this relationship with Cheryl to happen, I am yielding to what You want for me. You know better. You know best. Your will be done – even if it means I am to be single for the rest of my life.” 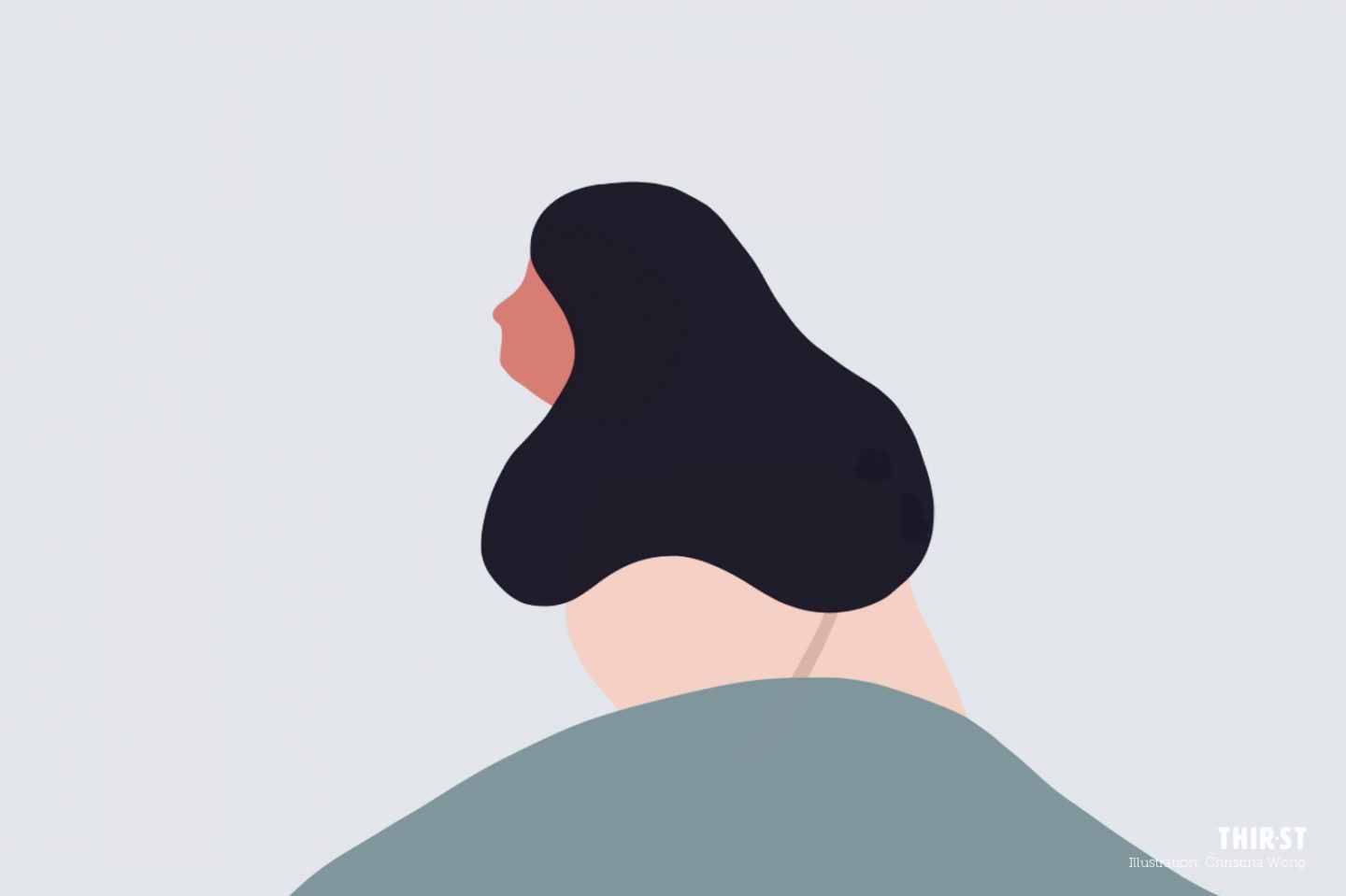 .
Ceding that sovereignty in my life took awhile! While I had sought out my youth pastor for advice on how to proceed, and told her cell leaders about my affections for her, nothing really seemed to change or progress in our friendship that hinted there was a chance we could go further.

For a time, there seemed to be some kind of blockage or invisible obstacle to making the next step.

Nothing really changed or happened until I finally had that moment of surrender in my secret place with God. Only then did He begin to orchestrate occurrences and engender feelings between Cheryl and myself, which paved the way for a new chapter together (Proverbs 3:6).

I realise now, that if I had ignored the prompting of my heart to cede this sovereignty over to God, I would have spent all my time in the relationship always chasing a mere ideal of what I wanted – what I thought was best – rather than pursuing something real and good which God wanted for me.

When you want God’s best for your girlfriend, you are wanting what is truly best for her.

It’s about helping each other become more Christlike.

Love does not seek its own (1 Corinthians 13:5), instead it hopes for God’s best for her (1 Corinthians 13:7). Like I did with myself, I had to come to another place where I could tell God: “I really like this girl, but I want what You want for her more – even if it means I’m not a part of those plans”.

In the early struggles I spent trying to learn this way of love, we still had many quarrels because of my residual selfishness or neediness. I still had many old ways in me (as I still do) and it was a painful thing to have them excised.

In wanting God’s best for each other, we increasingly began to trust and realise that God did actually want the very best for both of us.

But God was beginning to transform us both – right in front of each other’s eyes! As our gentle Gardener dug up our old roots like self-centredness and pride, in the course of time we found new fruits springing up that were both surprising and sweet to share.

One month there was a new gentleness we hadn’t seen before. Generosity in the next. God’s finest produce from a once-barren land. God’s best.

In wanting God’s best for each other, we increasingly began to trust and realise that God did actually want the very best for both of us – He was growing things we never expected or could!

So we trusted Him and kept on. And in time, love looked more like taking from God and giving to each other – drawing love and wisdom from God before meeting each other’s needs.

Cheryl and I are getting married next year.

As I look back, I think we both appreciate the value of having pursued this idea of God’s best. Because wanting God’s best for each other also afforded us a lot of clarity right from the start of our relationship.

While we did our utmost to nurture the relationship as if it were a new garden in spring, we walked into the relationship with our eyes wide open. That is to say, in the event that our relationship didn’t work out – we were never going to be resentful.

A courtship where you discover he or she is not for you is still a successful one!

Cheryl and I thank God for who He is and for the gift of being together. That I have this lifelong luxury to behold the growing likeness of Christ in her – what a privilege! I know we have found “God’s best” in the area of companionship.

And now, on to discovering God’s best in all of life’s other areas together. ❤ 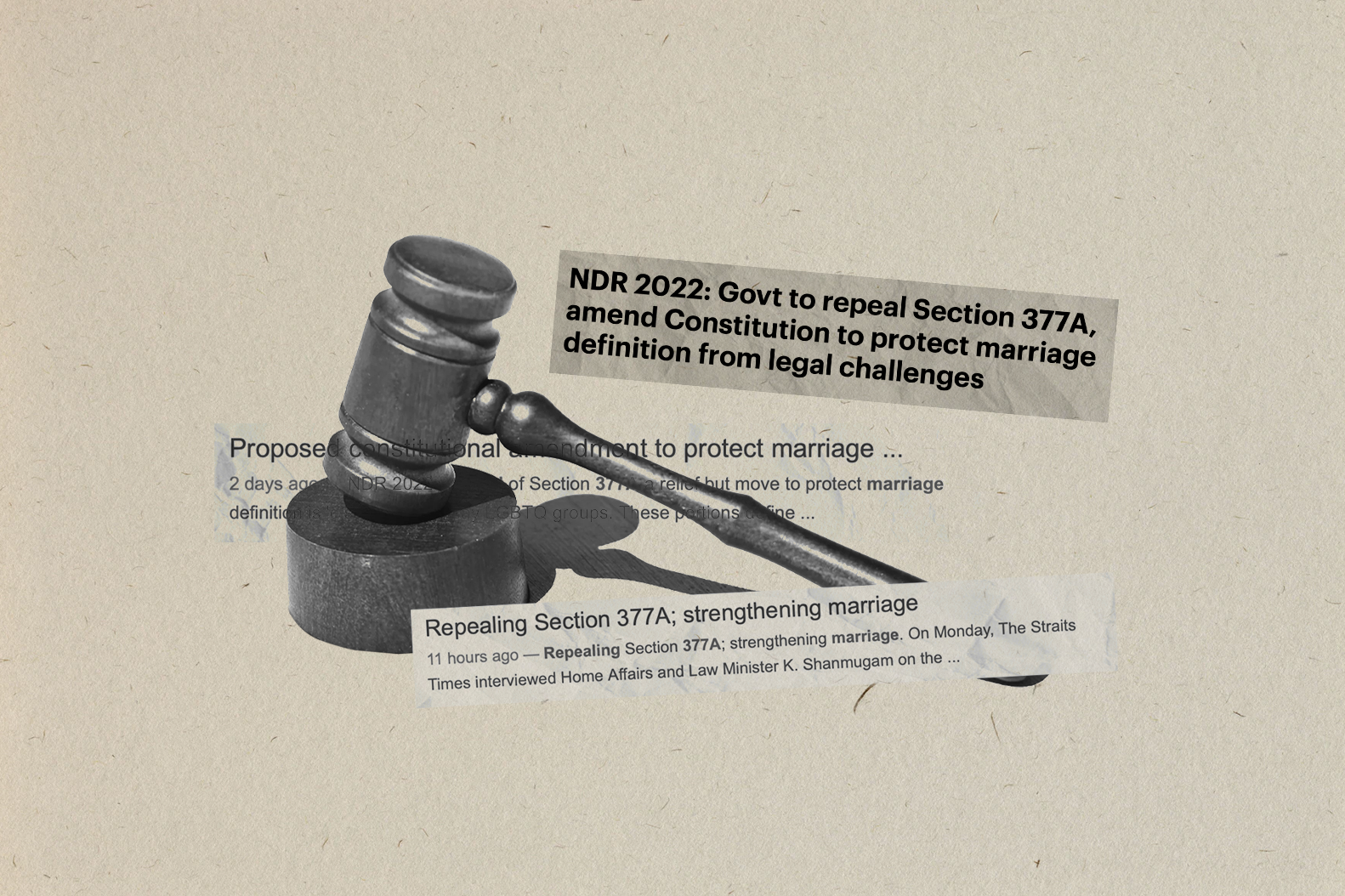