Will you be an Elliot?

You may not have heard of Elliot Soh during his too-brief life, but many of you will by now have read his final thoughts, penned just before he was called home to be with the Lord on September 28.

And like me you will have marvelled that he could face his death with such good grace and courage, even using it as a final chance to fulfil the Great Commission.

“I pray that you and my other friends may be saved more than my cancer being healed! I will be resting peacefully with God, and I really really hope that day will come when I can see you together with God too,” wrote Elliot.

His passing came less than a month after that of Andrew Hui, who died at 32, but not before using his own battle against cancer to tell others about Jesus.

“As my Master awaits me with open arms in Heaven, I invite each and every one of you to join me at the very end when inevitably we all reach the great equaliser,” Andrew wrote on Facebook just before his passing.

I can only hope my own life – and someday, my death – provokes people to consider God.

What is life? What is death?

As I search the Scriptures, I’ve come to a simple conclusion: Life is preparation for death.

There is only one absolute certainty in life, and that is that someday you will die, short of the Rapture happening in your lifetime. Everything else has the unpredictability of a crapshoot. You may be born in Asia or Africa, healthy or sickly, a prince or a pauper; many things conspire to divide us but that which unites us all is the fact that we will die.

Remember that one day, you too will die.

Which is why it’s important for us all to have a theology of death – a way to understand death the way God would want us to, and prepare for the inevitable. Unfortunately, many people, Christians included, have such a fear of death that we are unwilling to ponder it, especially not in our youth.

The author of Hebrews describes the fear of death as “lifelong slavery” (Hebrews 2:15) – because as long as we cower at the thought, we are subject not to the one who offers eternal life, but “to the power of him who holds the power of death—that is, the devil” (Hebrews 2:14).

And so we must confront the idea of death. But not through the eyes of men, but with the mind of Christ.

Men see death as something we want to avoid; those of us who know Christ should see death – and I realise even as I type that this will be hard to accept – as something to embrace.

“I would prefer to be away from the body and at home with the Lord.” (2 Corinthians 5:8)

The Christian embraces death because it is the shedding of this mortal body, draped as we always are in graveclothes – the weaknesses of humanity – for reunion with our Lord and King. Death is the end of sin; after death you either pay for your sin, or you are saved from judgment for sin through your belief in Jesus.

The Christian spends his life preparing for death because the choices we make in this life affect our destination after death.

Memento mori: Remember that you are mortal. Remember that one day, you too will die. So we live conscious that we cannot live – or die – in vain.

HOW WE SHOULD LIVE WITH DEATH IN MIND

1. Life is a chance to know the death of Christ

Our entire fate in eternity hinges on our years on this Earth. Specifically, it comes down to whether or not we come to acknowledge what Jesus did on the Cross at Calvary – that He died for our sins, and because of His resurrection three days later, we too now are no longer slaves to death.

I know many people take issue with the fact that our eternal destination rests on the choices made on this Earth, saying it doesn’t seem fair. I find this a pointless argument to take – ultimately, God is God, and it’s up to us whether we want to play by His rules, or refuse to accept them and suffer in eternity as a result.

To know the death of Christ is to accept the life Christ offers.

In fact, in republishing Elliot’s final message, there was a bit of discomfort among some in the Thir.st team. Might some be offended by his stark depiction of heaven vs hell? His plea to consider God, so you don’t end up in hell?

But… that is the Gospel. It’s called Salvation because you need saving from something, and that is sin, for which the wages are death, for which the punishment is hell, forever.

And yet the other side of the same coin is that’s why we call it the Gospel – the Good News. The Good News is Christ’s death means that we won’t all end up in hell for our sin, but instead can choose to be reunited with our loving Father.

To know the death of Christ is to accept the life Christ offers. A life lived without knowing Christ is a life that has missed the whole point of life.

“Why will you die, people of Israel? For I take no pleasure in the death (in context, the eternal judgment for our sin) of anyone, declares the Sovereign Lord. Repent and live!” (Ezekiel 18:31-32)

Dear reader – if you don’t yet know God as your Creator and Jesus as our true hope in life, please spend a couple of minutes getting to know Him at https://thirst.sg/believe/. We promise the trajectory of your life will change forever.

2. Life is a chance to die for Christ

I have two life verses.

I want to know Christ—yes, to know the power of his resurrection and participation in his sufferings, becoming like him in his death, and so, somehow, attaining to the resurrection from the dead. (Philippians 3:10-11)

And he died for all, that those who live should no longer live for themselves but for him who died for them and was raised again. (2 Corinthians 5:15)

As I list them, I realise they’re actually more like death verses. It’s all about seeing how the death of Jesus is the very model upon which we who believe in Him must base our lives.

We live to die for Jesus. To give up our selfish ambitions, our natural inclinations, our carnal desires, and instead do things His way. As we die to self, our joy and comfort is in knowing that we too will be raised again, resurrected from the dead just like Jesus was.

“Everyone who lives and believes in me shall never die. Do you believe this?” Jesus asked in John 11:26.

Do we believe it? If so, how do we live our life? Are we living and dying for Jesus, just like Jesus lived and died for us? Are we spending our time, energy and resources on things with eternal consequence – on fighting to the last, as Andrew and Elliot did, not for our mortal benefit but for the souls of those around us?

If our perspective remains rooted in this lifetime, then every craving is craven, every dream is but dross. But if we die for Christ, then no sacrifice will be in vain – for a harvest and crown of righteousness await us.

Will you be an Elliot?

Your life is like a vapour. Who knows if you’ll be here tomorrow? (James 4:14)

You may not be suffering with an illness now – but your days are numbered and each day that you live brings you a day closer to your death.

We will all die – the question is if we will choose to die for Christ. Andrew and Elliot passionately preached the Gospel knowing that their last day was nigh, but if we are blessed with more days on this Earth, then it is our privilege to spend each day knowing Christ, showing His light and going to the ends of the Earth to share the Good News.

Will you be an Andrew and an Elliot – saints who saw death not with sorrow, but as one final means to give life to others? 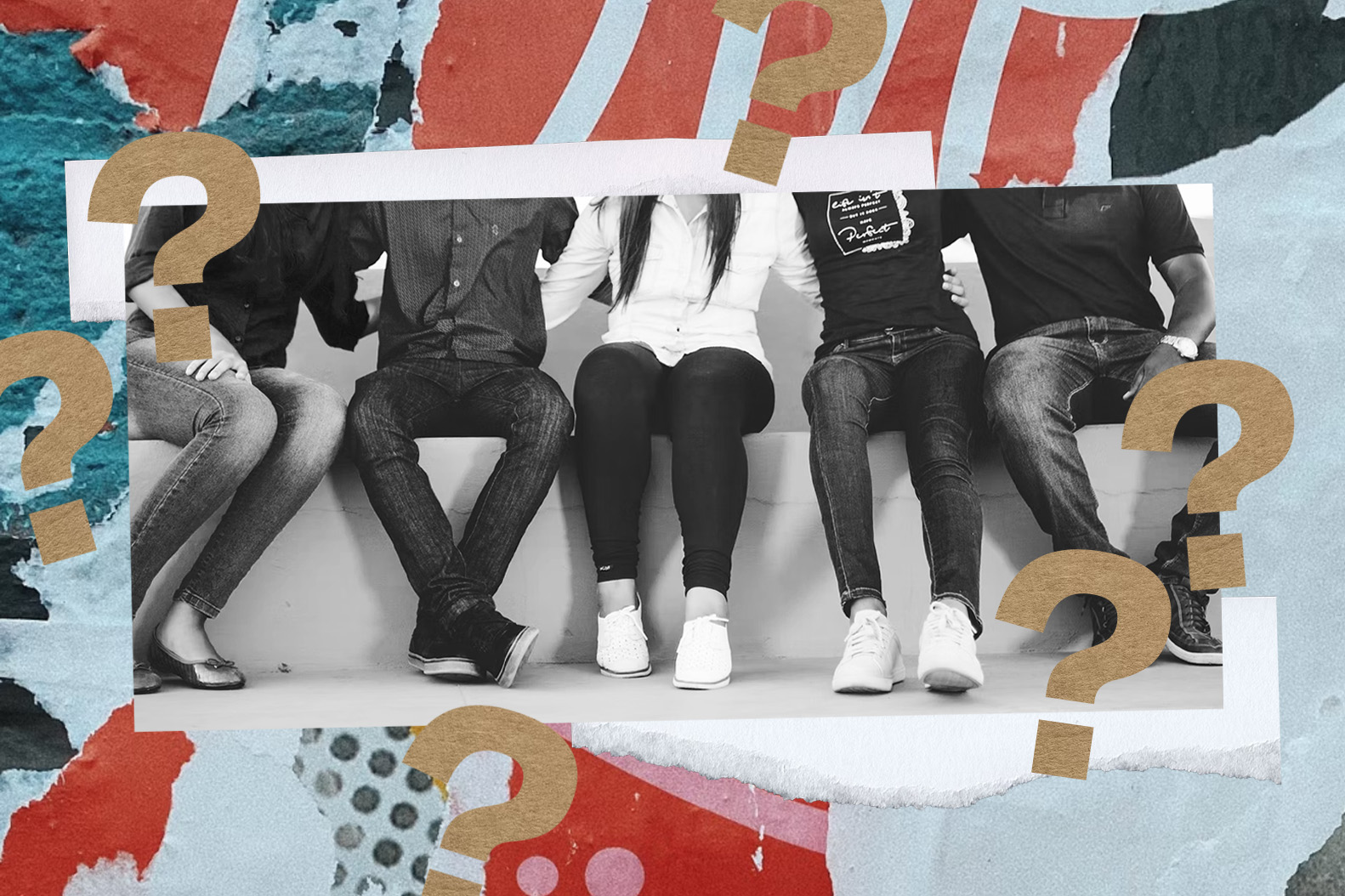