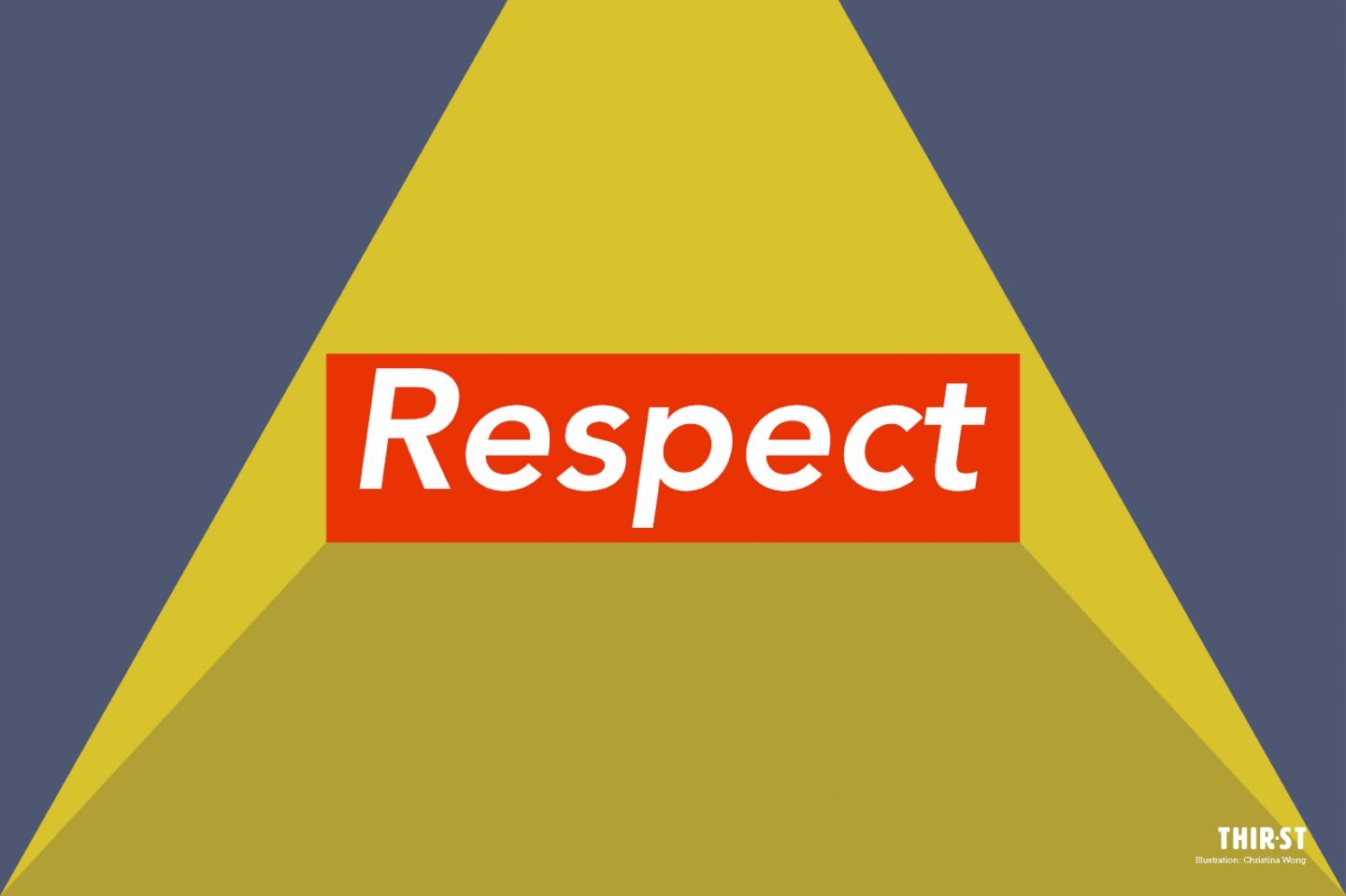 Where are our manners?

The other day in the church lobby I saw someone I knew in conversation with the parents of our mutual friend. I was out of earshot, but the body language was plain to see: The young man’s eyes were obviously glazed over, although the older couple were trying to engage him.

Would it have been so hard to be respectful enough to just pay attention for a couple of minutes?

I’m no innocent party, either. Sometimes I see it in the way I snap back at my parents. Or when I catch myself laughing at an older person’s struggles to connect with the younger generation. It feels pretty harmless in the moment – we don’t mean any real malice – but that’s probably where the problem lies.

It seems like we have become desensitised to this thing called honour.

GIVE HONOUR WHERE IT’S DUE

Everyone holds respect and honour to varying degrees of importance. Some people never fall asleep without first bidding their parents goodnight. Others don’t see an issue with not greeting their parents when they return home.

But honour is not a mere social construct, varying from person to person, but a divine command. We are commanded to honour our parents. The same should also apply to spiritual parents and those in authority over us.

In 1 Timothy 5:17-18 it says “the worker deserves his wages” – even more so those in leadership over us. So we should repay our parents – biological, professional and spiritual – for their work in our lives by giving them double the honour and respect they deserve.

But honour is not a mere social construct, varying from person to person, but a divine command.

We show respect out of our reverent fear of God – “Stand up in the presence of the aged, show respect for the elderly and revere your God,” it says in Leviticus 19:32. That starts with the posture of humility, we learn in Proverbs 15:33.

Clearly, God doesn’t take dishonour lightly. And we shouldn’t either.

Why does it have to be about us versus them?

There are good things we stand to gain when we look up to those older than us. We have much to learn from them – they have more wisdom and understanding than we do (Job 12:12).

They have walked on this earth longer than we have. They’ve overcome obstacles that we might go through ourselves later on in life.

Advice from those older than us are rarely bred from ill intentions. Reject wise counsel and you’re merely feeding your pride, the sentiment of I know better.

Like us, they are imperfect; they too stumble and fall. The difference is they’ve done so many more times than we have over the years, so not only do they offer the lessons drawn from success, but also the important ones that are drawn from failure.

Sometimes we feel caged by their traditions and get frustrated when they don’t share our views. But we must learn to submit, or respectfully agree to disagree, without compromising on giving honour where it is due.

We may have the energy and tech-savviness, but they have the wisdom and experience. No one is better than the other, and each is equally crucial in the church.

There should be no us and them in the church. Ephesians 4:5 – We’re one church, remember?