Rev Canon Dr James Wong was called home to the Lord on April 8 at the age of 82. His funeral service was held this afternoon on April 12.

Serving faithfully for 41 years with the Anglican Diocese of Singapore, Canon was known as a pastor, pioneer and church planter.

Canon was also instrumental in helping to organise the Billy Graham evangelistic crusades in 1978 and starting the Festival of Praise (FOP) in 1986, from which youth movement FOPx emerged.

If you were part of the Overseas Christian Fellowship in Australia…

…you are very likely a direct beneficiary of the ministry of Canon James Wong.

My family and I are one of them.

Canon (as he was usually called by his Anglican title) was the defining character of the Charismatic Movement — Singapore’s last revival.

In 1972, Canon was searching for solutions to reach out to newly urbanising Singapore in a newly independent country, where Christians formed only 5% of the population.

The situation was dire. The Church “lacked trained local ministers, were silent on social and community problems, lacked missionary zeal and ignored the laity.”

Where was the reality of God when Singapore needed Him?

Amid the despair, God was wearing down Canon’s own internal barriers that he had towards the experience of the baptism of the Holy Spirit.

“Though I felt weak, yet I had a great hunger and yearning for a deeper experience with God,” he had said.

Shortly after his own bishop, Bishop Chiu Ban It, had a miraculous experience bursting out in tongues in a Bangkok hotel room, Canon experienced his own personal breakthrough in January 1973.

Their desire to bring this deeper knowledge of God to all who hungered would lead to scenes never previously imagined.

“One night as I was praying, I felt God wanted to give me a spiritual breakthrough. As I prayed, I began to sense the Lord’s presence, and suddenly instead of continuing to pray in English, I began to speak and praise God in an unknown tongue,” recounted Canon.

The infilling of the Holy Spirit and spiritual renewal in the lives of Bishop Chiu and Canon was a huge event, akin to breaking down the walls of a dam, where the Holy Spirit would then pour Himself out over Singapore through these vessels, in waves after waves of national revival.

The two would not know it yet, but their desire to bring this deeper knowledge of God to all who hungered would lead to scenes never previously imagined.

St Andrew’s Cathedral, the august and very “proper” mother church of the Anglican diocese, played host to healing meetings, impassioned preaching, tears, weeping, people falling to the floor being “slain in the Spirit” and an intense hunger for God not seen before.

Because of Canon James Wong and the early leaders, similar scenes were repeated in other Anglican and Methodist churches, home groups, CBD fellowships, church plants, and were not confined to a particular church or denomination.

So many people were saved during this revival. And so many nominal, backslidden or even regular Christians were revived and set on fire for Jesus in those years.

My parents were one of these, whose home group started as a result of their excitement at what God was doing in theirs and their friends’ lives. This group was mentored by Canon, and it eventually became the church I attend today, Chapel of the Holy Spirit.

It changed the face of Christianity in Singapore. Building on the strong foundation set by the evangelicals of focusing on God’s Word and salvation, this revival introduced ordinary Christians to a real God of power, purpose and presence.

People came to understand God as not just an unseen, abstracted force, but a personal God who was tangible and real; able to cast out demons, heal the sick, fight principalities, powers and supernaturally transform lives and families.

Ordinary Christians realised that they too could lead lives of purpose at work and be ministers wherever God placed them. Finally, the presence of God was not contained within the church walls, but one to be experienced in daily life as they moved in the gifts of the Holy Spirit.

I dare say the success of Singapore is intimately interwoven with the revival, which touched the lives of many who became leaders of Singapore in government, business and the community (righteousness exalts a nation).

This is the legacy of the man, Canon James Wong, because of his obedience to the Lord, reverence for the Word and Spirit, conviction that God is contending for souls in this nation and beyond, and belief in the unity of Christ’s body, regardless of denomination or labels.

As I attended his funeral wake on Saturday night, I saw hands lifted high unto the Lord, at the very church (Church of the Good Shepherd) where he began his ministry after his ordination.

It was an atmosphere of praise and reverence. The presence of God was thick in the place. In 1973, revival had also broken out among the church’s youth group, as they sought the Lord in the field outside this hall.

That evening, I thought to myself: “Wow! This is a little bit like what those Prayer and Praise meetings during the revival must have been like.”

As Canon’s sons shared, he also desired that his funeral not be a place to mourn, but an occasion to celebrate.

We celebrate this man who was a willing channel to be used by God, to be his “Canon”, barreling through obstacles and contending for the Gospel in our nation and beyond as we grew to understand our Antioch calling in the late 20th century.

I am too young to truly know him well, but his formidable, even scary, reputation precedes him.

I am told that he would empower and train his lay leaders by throwing them in the deep end, sometimes assigning them to preach at a meeting the very next day. To be by his side was to always be ready.

God is looking for the men and women who are willing to follow and surpass Canon.

Just like the Apostle Paul saw every situation, even being thrown in prison, as a Gospel opportunity, so too did Canon radically connect all that He did to the advancement of the Gospel.

This, my friends, is the intensity of passionate commitment that God calls all of us to. Not to a programme, institution or technique. But to wholeheartedly love Christ and His people, and then to call all the sheep that belong to Him into His fold.

How can it be any other way? How else could he have been so fruitful, if not for being completely sold out and immersed (baptised) in His calling?

And as we look ahead to a new revival, and a fresh Generation Z that so desperately needs to see the authentic move of God fuel their dreams in a digitised and globalised world, we remember that we need more willing channels of God’s revival.

God is looking for the men and women who are willing to follow and surpass Canon: to hunger and thirst for a new outpouring of the Word and Spirit, to network and be fruitful imagineers of a creative renaissance that brings church, marketplace and campus together in new, beautiful and world-changing ways which declare the wonderful praises of His kingdom.

Canon James Wong, who shook church and marketplace by the power of the Holy Spirit, called home to the Lord

“Canon James Wong, you are our hero of faith. You have finally entered the eternal rest of the Lord”: Pastor Kong Hee

Canon James Wong’s last recorded prayer: For youths to be empowered by the Holy Spirit

This tribute was first shared on Galven's Facebook page (Part 1 and Part 2) and is republished with permission. 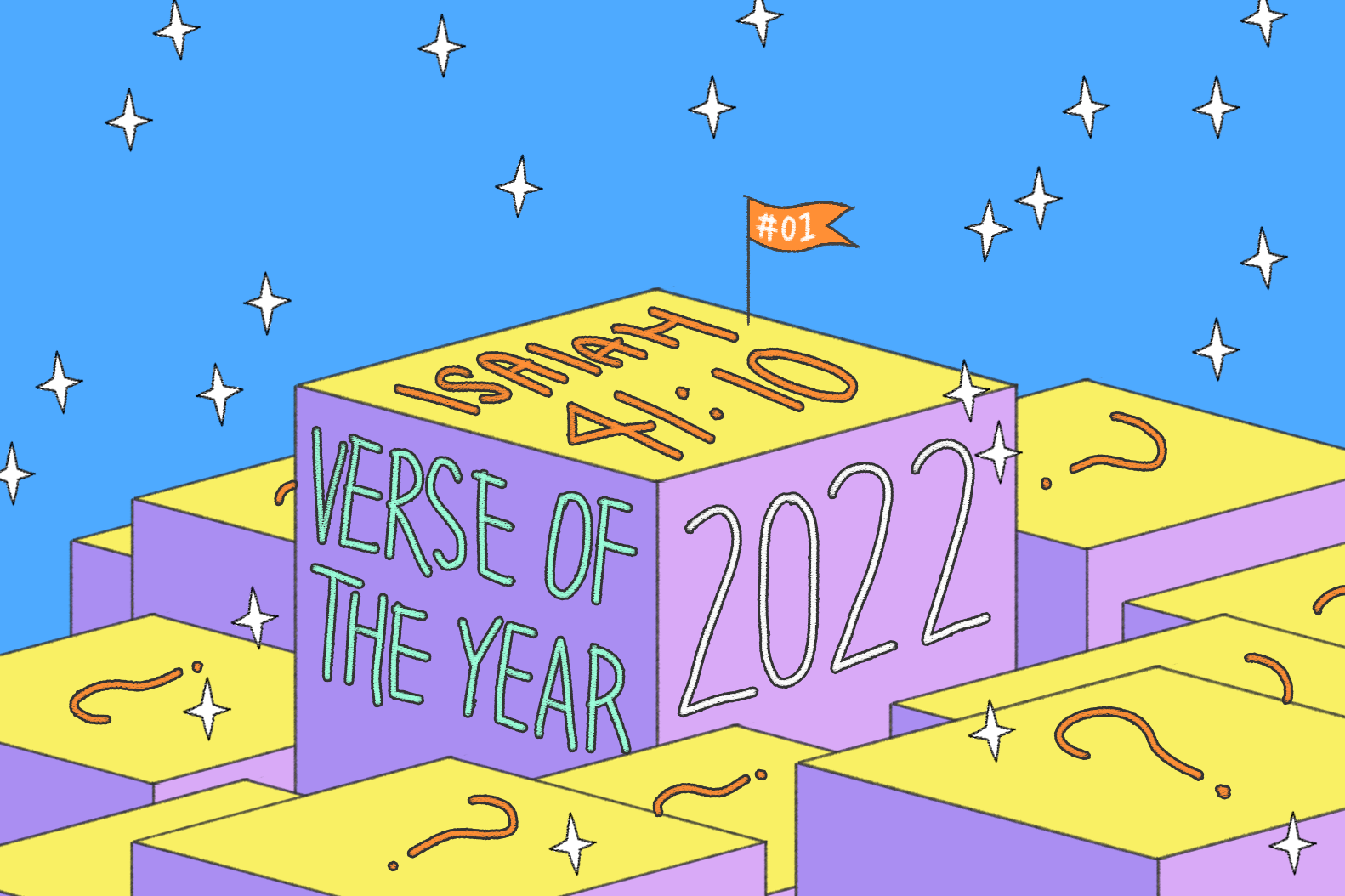 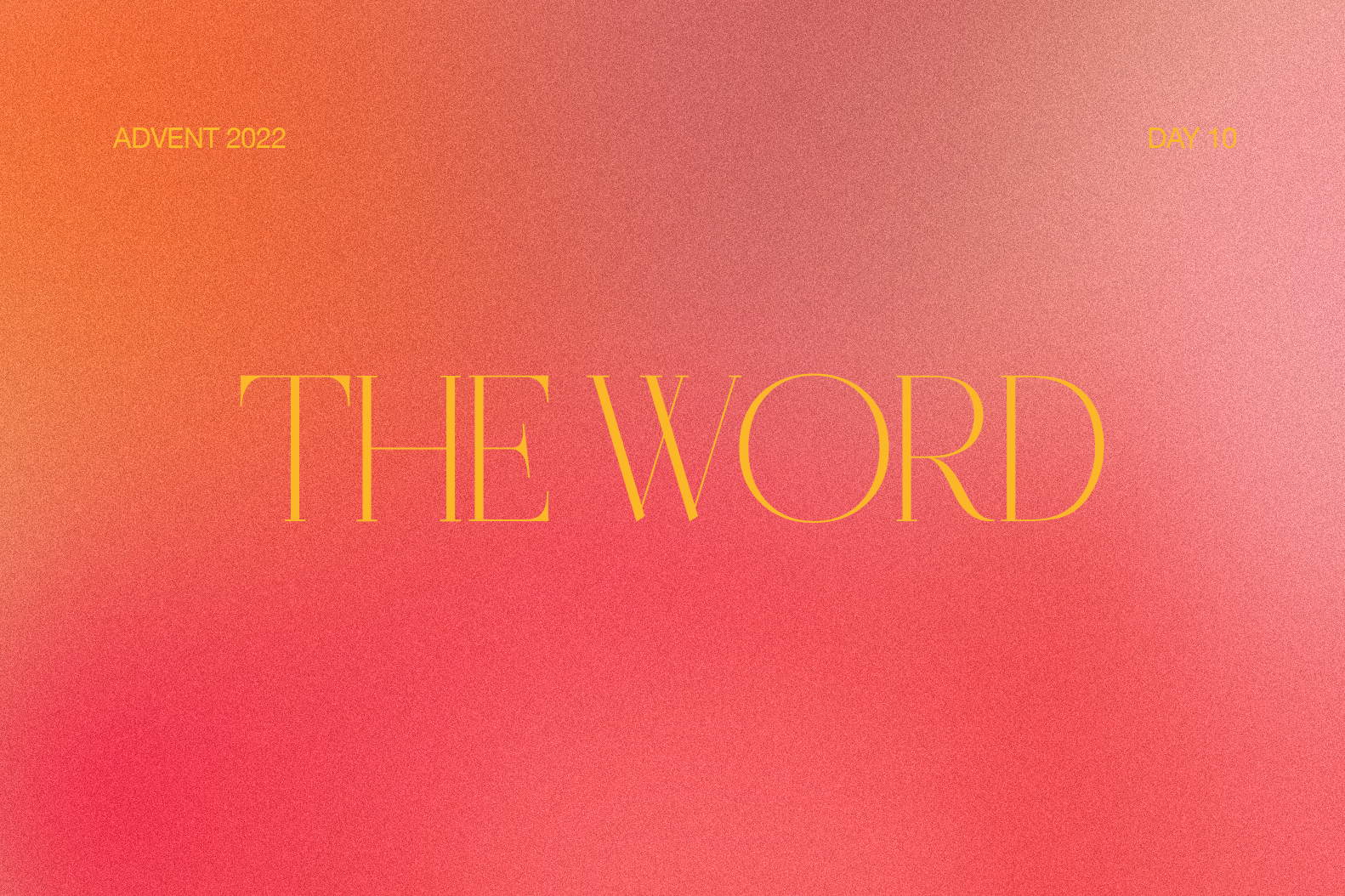