“The Father really wants His house to be full, you are not here by accident,” Abraham Yeo declared at The Father’s Heart for the Homeless, a Christian symposium on brokenness and homelessness, on October 30.

Speaking about ministry to the homeless, Yeo told the congregation: “The first missionary was Jesus. He became homeless so that all man may come home to become sons and daughters.”

The 36-year-old founded Homeless Hearts of Singapore in July 2014 to inspire fellow volunteers to start their own ground-up initiatives to serve and befriend the homeless in their own local neighbourhoods.

According to Yeo, the goal is for every homeless person, in every neighbourhood, in every age group and every background, to find full community support in societal reintegration.

The first missionary was Jesus. He became homeless so that all man may come home to become sons and daughters.

Based on a report by the Ministry of Social and Family Development, Yeo explained that between 2013-2015, there were more than 900 displaced individuals and families. Around 80 percent of this group had low incomes and weak social support. Many faced behavioural or addiction-related issues, divorce and debt.

Yeo shared that there are two main groups of homeless people. The first group consists of the visible homeless, like the elderly on the streets. But it is the latter group that is often most forgotten – the invisible homeless.

These can be youth or children. They can even be working professionals.

“Just because you don’t see them, doesn’t mean they are not there. There are working adults who look fine, but they’re struggling and have been homeless due to broken relationships in families.

“The test of a nation is how we treat the vulnerable and less fortunate”: LoveSingapore pastors

He emphasised that community is the solution: “The church needs to reflect the church of Christ, a place and sanctuary of peace and redemption. We need to be a city of refuge.”

Yeo’s challenge was for the local church to inspire Singapore to become a city of refuge for the poor, needy, outcasts and homeless.

He shared how one of his volunteers befriended a homeless man by spending time with him over food and drinks. By investing time and effort in their friendship with the man, the volunteer was eventually able to invite the man to church.

That was the first time that man had ever been invited to church. He eventually received Christ.

“We have to look out for not just homeless locals, but even the homeless foreigners. The church has to lead the way,” said Yeo, urging the symposium’s attendees to perceive those around them and extend help to the needy.

“Do we know who are the poor in our own churches? How willing are we to open up our homes to the people who need shelter? We need to create a culture that is safe for the homeless and the needy.

“The Father’s heart for the homeless is missional.” 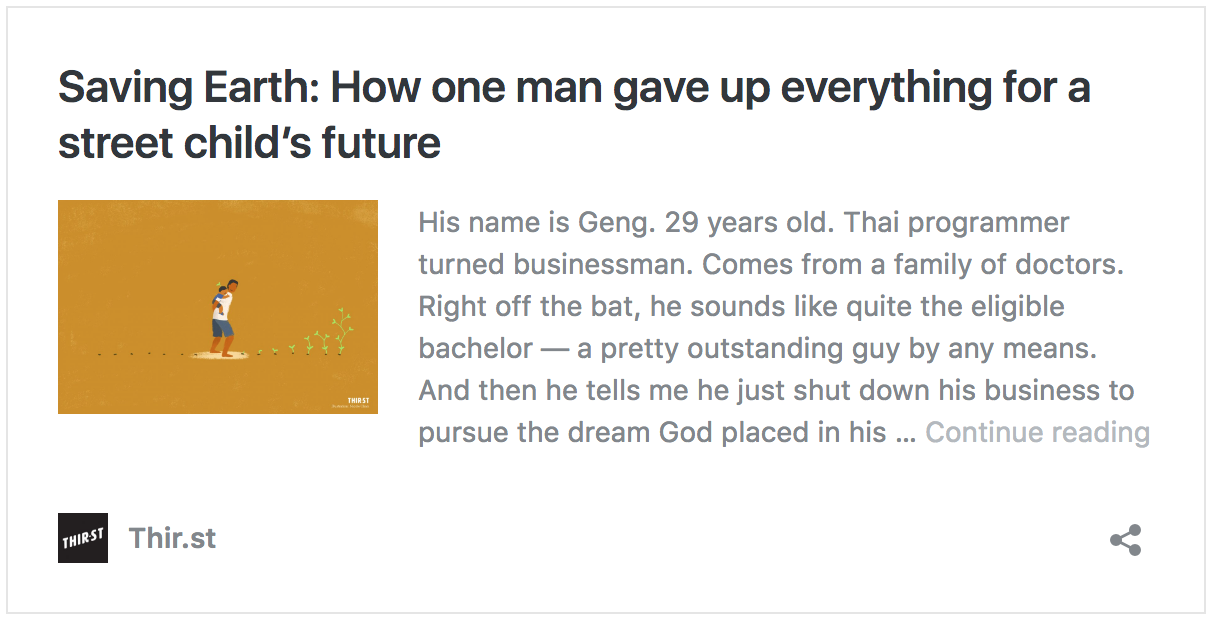 In closing, Yeo shared about all the times he wanted to bless the homeless he met on the streets, but found himself stuck with a lack of resources.

Yet, every single time, God ended up providing for Yeo and the homeless without fail: “Our Father will provide the ways and the resources. We just have to be available and be there with them and for them.

“When we partner with the Father and go out to the frontline, He will provide.”

To find out how you can play a part in supporting Homeless Hearts of Singapore’s work, visit their website here.