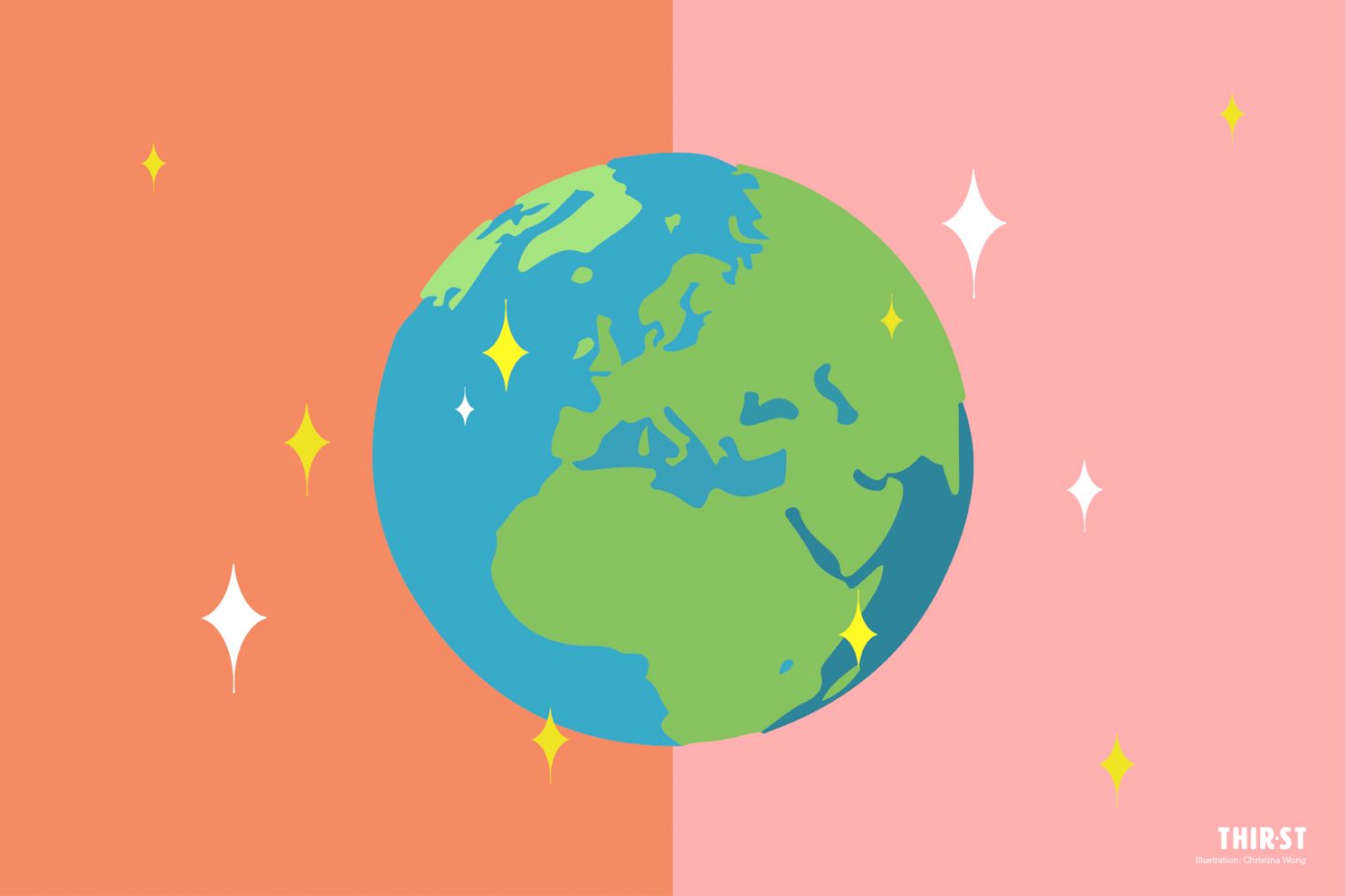 Politics and faith: If you’re not on the side of the Right, then what’s Left?

In the light of the “political Left’s” reaction to the Trump administration pulling the US out of the Paris Climate Agreement, American conservative blogger Erick Erickson recently wrote: “Worrying about global warming and social justice won’t get you past the pearly gates. Saving souls will.”

He added: “It’s hard to save souls when you don’t believe in the God of creation because you are too busy worshipping that creation.”

Politics in the “Land of the Free” is defined by an increasingly-divisive line, with evangelical Christianity on the Right side supposed to represent fixed stances on abortion, gun rights, traditional marriage, and most recently, a denial of responsibility towards climate change.

Privileged middle-class Christians assume any worldview that deviates from their fundamentalist evangelical roots is a faithless, fearful doomsday scenario painted by agenda-driven liberals who just want the right to do whatever they want.

What I find troubling about the whole situation is that I believe that anyone who reads the Bible without this political filter would find it impossible to be anti-environmentalist.

Ecological stewardship was an essential part of Hebrew spirituality. The natural environment was closely tied with human sin and judgement (Genesis 3:17-19). The vices that plague the human condition, such as greed and pride, destroy not just society, but the natural world in which humanity exists.

Man’s dominion didn’t entitle him to a free pass to exploit the environment. Rather, mankind ought to be responsible for its safeguarding.

Job 38 offers a perspective of man’s place in the natural world: One of many, many things living and non-living under God’s charge. Among the creatures, man’s dominion didn’t entitle him to a free pass to exploit the environment. Rather, mankind ought to be responsible for its safeguarding.

I believe the weight of Scripture is almost undeniable. Please, don’t take my word for it – read and discern for yourself.

But this article is not meant to be about our responsibility towards climate change. I’m here to talk about our witness. The Christianity we choose to evidence in our choices, our declarations, and our social media feeds can misrepresent authentic faith.

First, notice how Erickson presents a false dichotomy between worshipping God and worshipping creation to affirm his anti-environmentalism. Christians have been doing this for ages: Choose God or that girl, God or grades, God or brains, God or trees.

Don’t you dare. There’s a mould for the perfect Christian. Deviate from that and you’re lost.

But choosing God doesn’t mean my automatic rejection of human ethics. Prioritising the human soul doesn’t negate our responsibility for political/social/environmental justice. Pursuing all this isn’t at the expense of proclaiming the Gospel – in fact, environmental stewardship is part of our godly mandate.

Yet – like Paul bemoans in 1 Corinthians 1:10-13 – Christians are still fighting for the old gospel tied to political allegiance and social status. This isn’t about green vs non-green, Paul vs Apollos. We all follow Christ. Why the need to divide and take sides?

I believe such political positioning is a defensive reaction to an imagined liberal culture.

Funny how society still bears vestiges of ancient Jewish culture. We might’ve deviated from scriptural definitions (the scapegoat was supposed to be shown mercy and allowed to live), but we dig the idea of feeling righteous at the expense of something helpless.

Most young liberals have found that icon in Trump, but conservatives like to conjure target-boards for their self-righteous stoning. The fictional entity underpinning every anti-conservative political movement is affectionally called the Left.

We need leaders who really care because they really love God – who rise up to embrace their God-given purpose.

We creatively fashion straw-men to destroy and a stereotypical narrative portraying the church as the agent of righteousness that saves the world from doomsday anarchy. Naturally, young Christians (myself included) grow up assuming they need to oppose everything the Left (hippies, queers, new-agers, atheist scientists and tree-huggers) stands for.

In the process, we’ve forgotten what we actually stand for.

Finally, it’s dishonest to use God as an excuse for one’s indifference or ignorance.

GOP Congressman Tim Walberg recently made headlines by publicly declaring his lack of concern for climate change in defence of Trump. “As a Christian, I believes God will take care of it.”

God’s sovereignty might be unhindered by our decisions but it’s absurd to suggest God loves children so it doesn’t matter if they starve in refugee camps, or that God cares for my health so Pagan surgeons should keep their hands off my ruptured spleen. Our environment is no different.

Unquestioned hegemony breeds questionable faith. Apart from the need to think for ourselves, we must understand that God often uses people to carry out His purposes.

It’s precisely because He cares about our broken world that we ought to as well.

The sin revealed by the law wasn’t just about the breaking of rules, but self-justification before God (Romans 3:19).

By casually citing God to justify every political decision, a Christian can reinforce social injustice and misrepresent our Christ to a world He came to save.

Maybe there were problems with the Paris agreement. Maybe its unclear what that means for the US economy. Maybe it was inadequate and internationally unenforceable. Maybe there’s a lot wrong with the way Democrats do it.

But playing the God card is ridiculous. We need leaders who work it out like real politicians without the fear-mongering and whitewashed propaganda stirring.

This applies in Singapore as well.

I pray we’ll have the discernment and courage to look at our local church in the same light – filtered first and foremost by the Word of God, not the Whim of Man – and to speak up when our comrades champion the wrong gospel. We need to always deliver the truth in love.

It’s not enough to be pragmatic. We need leaders who really care because they really love God – who rise up to embrace their God-given purpose; who understand their place in creation alongside our responsibility to stewardship; who know what it means to be a neighbour to the least of us (Matthew 25:40). And to steward the Earth as we have been called to do.