You’ve probably been following the news on the SMS phishing scam that has hit OCBC Bank customers.

In what has been described as a “particularly aggressive and highly coordinated” operation, losses from the scam have been reported to reach at least $8.5 million in December alone, with some 469 customers affected.

Yesterday (Jan 17), OCBC Bank also came out to apologise for falling short of “customers’ expectations during their time of distress” and revealed that it has already started making goodwill payouts to victims.

One story that has been circulating online is that of John Paul Tan’s experience. The young father of two (a three-year-old and a 11-month-old) shared how he and his wife “lost everything in 5 overseas transactions”. This meant that their entire life savings in their joint account were wiped out.

John recounts the panic his wife went through after she realised that she had fallen prey to the phishing scam, and their attempts to get help from the bank and police.

It is a chilling account to read, especially when you think about how this could have been anyone — and that it happened just before Christmas AND while the family was already struggling with Hand, Foot & Mouth Disease (HFMD) in their household.

But what’s remarkable about John’s story is how he then gets up on Christmas Eve and has a complete turnaround – physically, mentally, spiritually.

Even with this new diagnosis, John still manages to tell his wife, almost in jest, that their experience feels like a modern-day replay of the book of Job.

Even though their family had to self-isolate over the festive period because of the HFMD bug, John also takes time to count his blessings — like the food prepared by their parents, a good friend who bought them groceries, free legal advice, etc. As it later turned out, John and his wife were told after the New Year that the bank managed to retrieve two out of the five transactions. With the investment money that came in from his policy, they were also effectively “out of the woods”.

But that’s not really the point of the story anyway. After all, John had already primed himself to get back nothing.

More amazingly, his post stood out because of these few reasons.

He didn’t blame his wife

Remember what happened in the Garden of Eden when Adam blamed Eve? Well, John’s response was quite the opposite.

Q: Aren’t you angry with your wife?

A: She explained everything that had happened, I accepted that she didn’t act in bad faith and it could have happened to anyone (400+ others to be exact). Being angry with the scammer and HFMD is probably more appropriate.

Good man, really. When the chips were down, he chose to stand by his wife and honour her.

Money can be one of those things that make or break a relationship, but John’s post brought to mind what the Bible says about becoming one flesh after marriage.

When the chips were down, he chose to stand by his wife and honour her.

For better, or for worse. For richer, or for poorer.

Remember those wedding vows we often hear? This is how they look like in real life.

2. HOW WE CAN RESPOND TO GRIEF

He got out of bed

John certainly mourned his loss. But as time passed, he also had a change in perspective.

You can’t really stop the oncoming of grief (it’s a natural human response), but you can decide how you want to move ahead in the face of suffering.

“You can’t stop pain and tears from coming, but you can keep joy from going,” says John Piper

For John, he prayed with his wife and resolved to put this behind them. He chose to give thanks for the many things he still had. He determined to hold on to the things in life that mattered – family and faith among them.

3. LOOKING OUTWARDS IN A CRISIS

He says, I’m okay — help someone else

With the post now becoming viral (2,000 shares and more than 300 comments at time of writing), there are bound to be some that might say: “Wahhh, this guy so drama. Just want to share his story so that he earns more pity points and gets more compensation from the bank.”

Seriously, I don’t think he owes it to anyone to divulge such personal details, but the man probably felt that by sharing his experience, some public good could come out of it.

It’s a call for compassion, a call to look beyond our own circumstances, a call to remember what counts at the end of the day.

If you’re trying to guess what his intention might be, his FAQ talks about his desire to have more impactful regulation and for banks to be better equipped to handle such cases.

Is he trying gain sympathy to get people to donate to him? No. Also, in the FAQ:

Please don’t do anything for me, read the last paragraph of the story and find it in your heart to help someone else less fortunate.

In case you’re wondering, the last paragraph he was referring to was this:

In that spirit, not every victim is as fortunate as us; some who weren’t even victims have it worse than us.
If you haven’t already done so, consider getting in touch with someone you know who fell prey and think about making regular contributions to a local charity.
Be nice to your colleagues and loved ones, you don’t know what they may be going through.
Above all, hug your spouse and kids a little tighter.

It’s a call for compassion, a call to look beyond our own circumstances, a call to remember what counts at the end of the day.

This post was designed to update my family and friends, set to public so that my wife could share it with her family and friends. I had no intention of this becoming viral and have rejected any advances from traditional media outlets.

So to those who are continuing to pour scorn onto someone who has just been scammed of his savings, I urge you to stop.

Please have some empathy for someone who is, by now, acutely aware of the dangers of phishing and how it works.

If you want to do something, send encouragement to those who have been affected and keep them in prayer. And remind family and friends to be vigilant against such fraudulent text messages.

Coming back to the story of Job (which is a fitting example that John himself referenced in his post), remember what this man of God does in the final chapter of the book?

After enduring loss after loss and a period of questioning God, he ends off with praise and prayer for his friends.

May we, like Job, in times of suffering, draw even closer to God and be able to say:

And may we, like John, in times of crisis, gain clearer perspective on what life is really about. 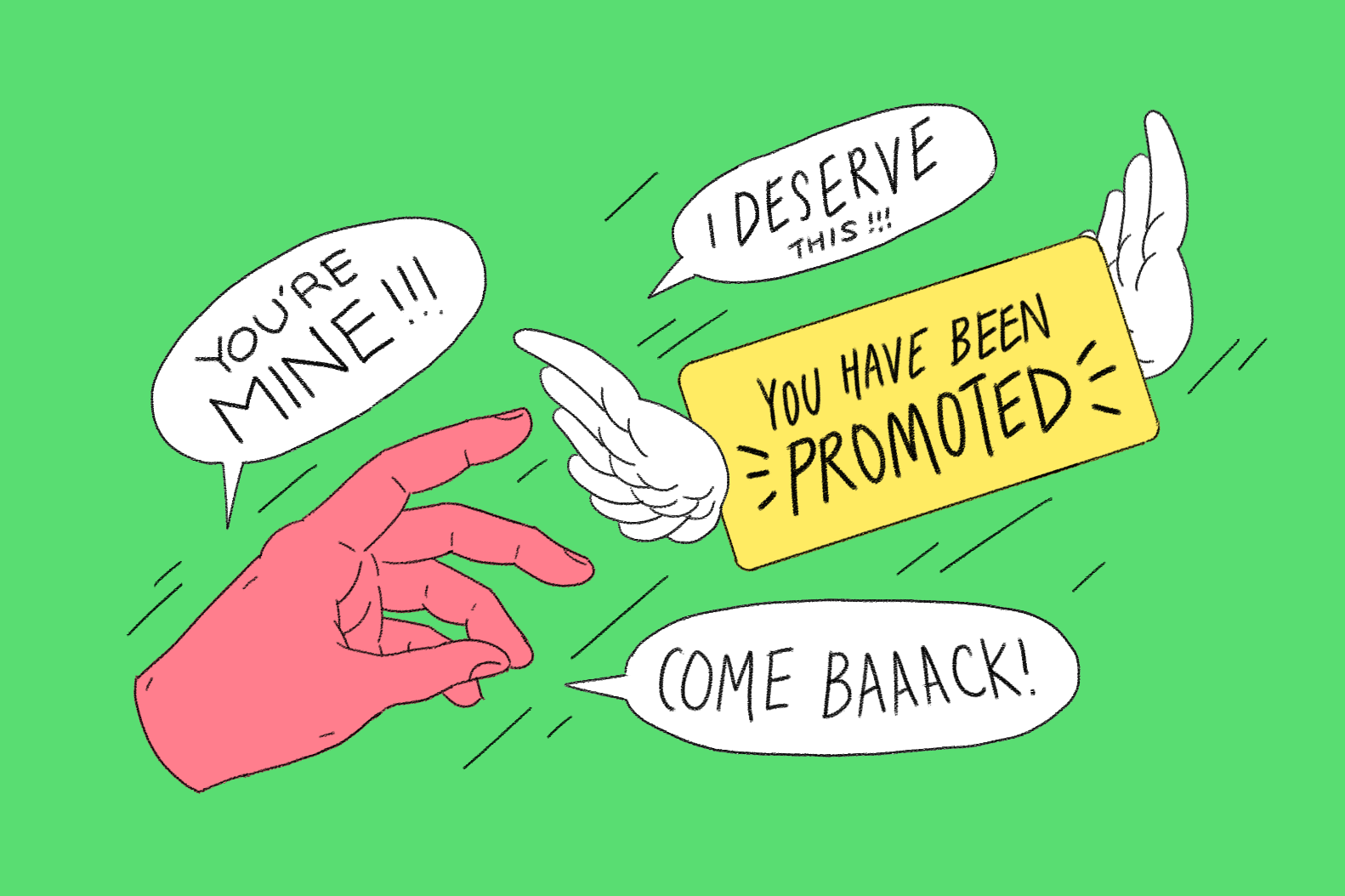