I was never a big Ravi Zacharias fan, not because I didn’t like the guy, but simply because I never really got to know his work.

I just understood him as the brilliant Indian apologist on YouTube who dismantled doubt with grace and acuity.

But even that sheen from yesteryear has lost its lustre in the wake of today’s dawn.

Miller & Martin PLLC’s report on Ravi’s sexual misconduct has been published, which brings to light the truth behind the many allegations of sexual harassment levelled against the late apologist who died in May 2020. (Trigger warning: The 12-page report contains disturbing content and graphic language.)

As I reflected and prepared for this article, I read through some of the old articles we’ve put out that celebrated Ravi in the wake of his cancer diagnosis, subsequent deterioration and eventual death.

And I just felt so stupid and cheated.

And this is coming from someone who only knew the man through YouTube!

He wasn’t responsible for removing a mental block between myself and faith, nor was he a personal hero in the realm of apologetics to me as he was for many millions.

I feel sickened for the victims. I feel great remorse for the stain on his testimony.

It can’t be taken away from him that he did much good with his ministry. But as we’ve come to learn, the man also did much wrong, and it would be remiss if we didn’t talk about that.

Our greatest sages were fools and broken men before God.

So I’ve been reading up, and since I first learned about the allegations levelled against him, I began to see how the venerated apologist had actually done some things that raise eyebrows long before his death, like opening massage spas.

But things got even worse. Eventually, in these spas, Ravi went on to do sexually immoral things as we now know.

Then he took things a step further by covering everything up, bullying his victims into silence with the weight of his power and influence. Where did he go wrong? And if even such a man like Ravi could fall… what about the rest of us?

When the dust settles from the fallout, RZIM has much to do as it shores up the ruins Ravi has left behind.

Here was a great man of God who we’re only now finding out had lost his way – with devastating consequences.

But history tells us he wasn’t the only one.

Indeed, I see Biblical giants reflected in Ravi’s own example – and not in a good way.

In Ravi, I see a bit of David. Hanging out in “baths” instead of being somewhere better, both were enticed to sin.

Twisted up in adultery, one sin had to cover over another, as members of his inner circle were dragged into his wrongdoing and made complicit in the whitewashing.

Ultimately, these sordid deeds conceived death, in the faith of many and of legacies that could have reached further.

And in Ravi, I see a bit of Solomon. The wisest of his era, seemingly untouchable.

Yet his heart was turned. He turned from building the house of God to building houses that were filled with women.

And in those dark places, he committed one invisible scandal after another, that veneer of infallibility was run through again and again until all was laid bare.

They were just sinners like you and I. Truly, our greatest sages were fools and broken men before God. 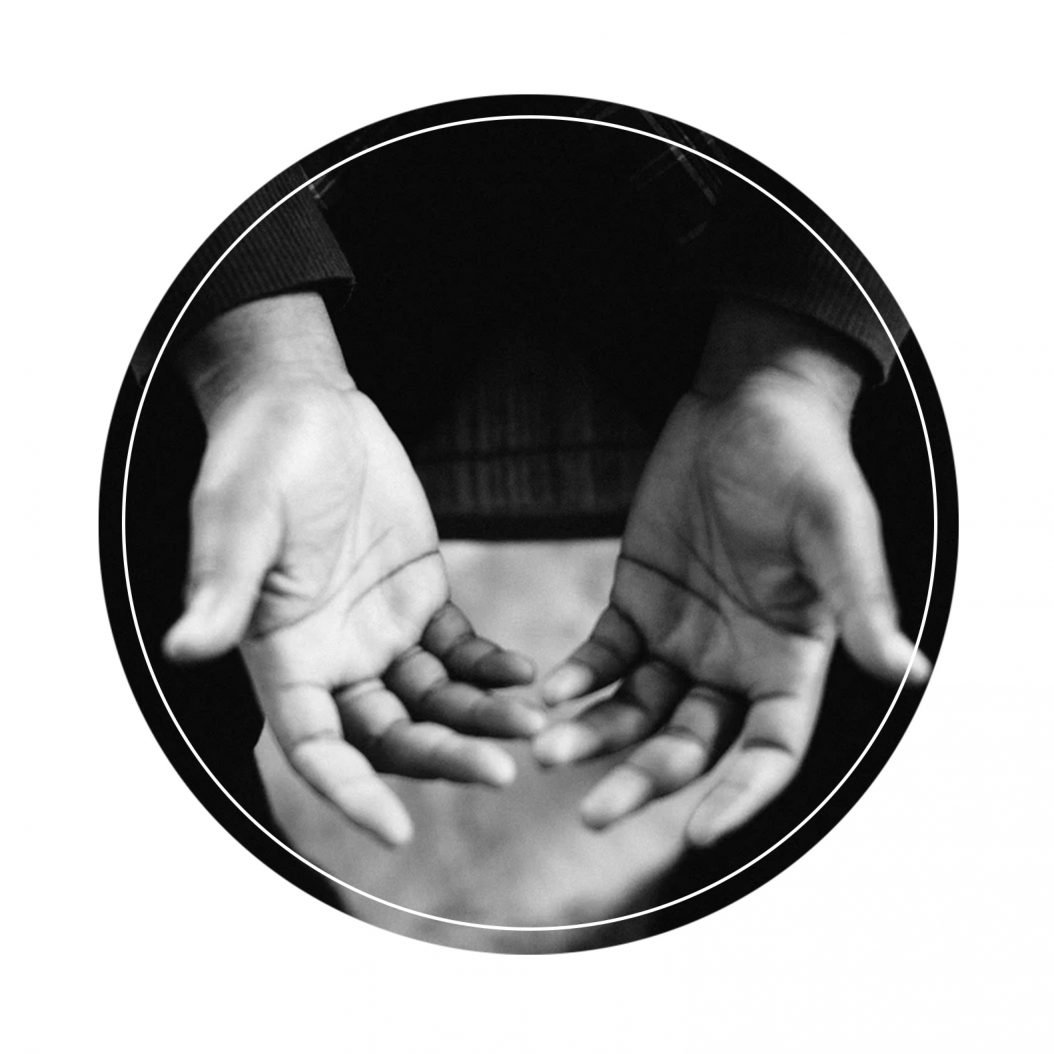 This was one of the worst anti-tributes I’ve ever had to write. It pained me to pen every word. Sadly, Ravi has taught me a few last painful, valuable lessons even after he’s gone.

The first is to be careful with the heroes you keep because even they will fail us. Our supreme trust should only be placed in God, as all else is sinking sand.

With that said, I liked Dan Paterson’s reflection on Ravi. Dan used to lead RZIM’s ministry in Australia.

“Cynicism will not rob me of admiration towards those who in Christ are worthy. I want spiritual parents, and aspire to be one in the decades to come, so I will continue to open myself up to the possibility of pain.”

Those we look up to are bound to disappoint us in some way, someday. We should not be taken aback, or be the sort of person who has put all their stock into another human being.

Yet God can give us the strength to trust in a mentor or elder again, and the wisdom to know where lines should be drawn with the person.

Let not our accolades or ministry positions blind us.

We exercise such discretion in the knowledge that we truly are innately and inherently depraved as a human race.

Even the “best” among us, who had it all figured out in their heads, had concealed and suffered from such rotting hearts. What more us?

God, have mercy on us all! For surely we all have sinned as well.

And while spiritual leaders are held up under more scrutiny for their actions, we too are not exempt.

So let not our accolades or ministry positions blind us. We must be careful (all the more so if we are leaders) lest we fall prey to sin’s deceit.

As concluded by RZIM in their statement:

“The findings of this investigation have convinced us more than ever of the necessity and sufficiency of the gospel. No one is without the need for a savior. Sin resides in the heart of every human being.

“Jesus is the only person who is exactly who he says he is and the only savior worthy of our ultimate trust and worship. Jesus is fully committed to truth and to justice, and he unqualifiedly stands with victims.”

For all the difficult words I’ve written about Ravi, I hope what we’ve achieved by the end here isn’t the haughty casting of a judgmental eye at another fallen spiritual leader.

Instead, let us take out the log in our own eye. Let’s be honest before God about our own spiritual walk.

Maybe then we’ll find that we aren’t so different after all, and the humility will guide us into repentance and a surer gait.

Father, as the light dawns upon those who have suffered under Ravi’s sins, give grace to the victims as we take up their cause in humility and repentance.

By your grace alone, help us to live lives that do not waver in their transformation towards Christlikeness.

If you would like to read the full statement published by RZIM, you can access it here.