My life has revolved around church ever since I was born.

I grew up in Sunday School rooms in the basement, made many little friends (and enemies!) and annoyed all my teachers with my mischievous behaviour.

And as my Sunday School teachers and church leaders watched me grow up, they promoted me to positions in church I did not think of being in when I was a kid. It was a church of about 300 youths and 1700 adults, so opportunities to serve are aplenty.

These are all the positions I was serving in at my peak.

By then, I was kind of like the “celebrity leader” in church.

That was how some of my Zone Supervisors termed it. I was the popular dude that was with the in-crowd – hanging with the music ministry members, chatting with pastors and senior leaders, sitting in important meetings, etc.

So, when people talked about me it usually went something like:

Things got to a point where my identity was entirely defined by the roles I carried.

But one day, God began to challenge me.

I found it a lot easier to be an “on-fire” Christian when I held positions and had responsibilities. In my experience, I would force myself to do quiet time and read the Bible because I had responsibilities like sharing the Word for cell group or delivering a sermon at the monthly zone gathering!

I pushed myself to have prayer and worship sessions to seek God because I had to lead worship for youth service on the weekend or at a prayer meeting!

All these responsibilities served as push-factors for me to carry out my spiritual disciplines.

With this nudge by the Holy Spirit, I met up with my youth pastor and zone leaders and told them what God was leading me to – stepping down from my ministry roles.

They advised me against it because they felt that I was doing fine. Stepping down from leadership positions to “discover myself in Christ” didn’t seem legit to them. In fact, my leaders told me that it is through serving that we discover God. Not by stepping down and giving up the privilege to serve Him!

They had a valid point, and I could see where they were coming from. However, I was very clear on what the Holy Spirit had been impressing on me. So I began to relinquish my roles in the music ministry and in cell leading.

Being in church would feel really different in the following years.

Firstly, I was no longer on stage!

I no longer have the microphone or the guitar to set the atmosphere during service! I’m no longer the service leader – I’m the service follower.

I was also no longer in the know, which meant no more attending important, closed-door leadership meetings and involvement in church projects! I no longer vet the posters – I receive the event posters!

But being a spectator also took a toll on me. I found it so much easier pointing out the many mistakes and things that needed to be changed or improved off-stage. I began to frustrate myself and others with my fault-picking. And yes, it’s “fault-picking”, no matter how legitimate my pointers were.

The more I complained, the less I felt like I was part of the church.

I decided to take this to God in prayer and worship. I was ranting about all my newfound problems to God, ranting about His “stepping-down-from-ministry” plan for my life when suddenly – I got reminded of the story of Mary and Martha.

“As Jesus and his disciples were on their way, he came to a village where a woman named Martha opened her home to him. She had a sister called Mary, who sat at the Lord’s feet listening to what he said. But Martha was distracted by all the preparations that had to be made. She came to him and asked, “Lord, don’t you care that my sister has left me to do the work by myself? Tell her to help me!” “Martha, Martha,” the Lord answered, “you are worried and upset about many things, but few things are needed—or indeed only one. Mary has chosen what is better, and it will not be taken away from her.” (Luke 10:38‭-‬42)

I had been a Martha for so long that I had become defined by my tasks. And even after relinquishing my roles, I was still a Martha – caught up with the way things were running in church.

I had become so focused on the doing that I was no longer used to just being in His presence.

God then began to show me that what is primary in our faith is our relationship with God – not what we can do for His Kingdom.

Ministry, evangelism, missions … Yes, those are important – but not primary. He doesn’t need our hustle and bustle because there’s nothing we can do that can add to His perfection. And more importantly, God is more interested in our being than our doing.

As He was pouring all these revelations to me, I began to pen these thoughts into a song as my form of worship unto Him.

Through this experience, I learnt that being a Mary or Martha isn’t just defined by what we do or don’t do. It is about our mentality and heart’s attitude towards God. We may not be rushing to serve but that doesn’t mean we are sitting by Jesus’ feet.

So, whether we’re serving or taking a break, I pray that we’ll keep our heart in check.

We must never lose sight of our relationship with Him. 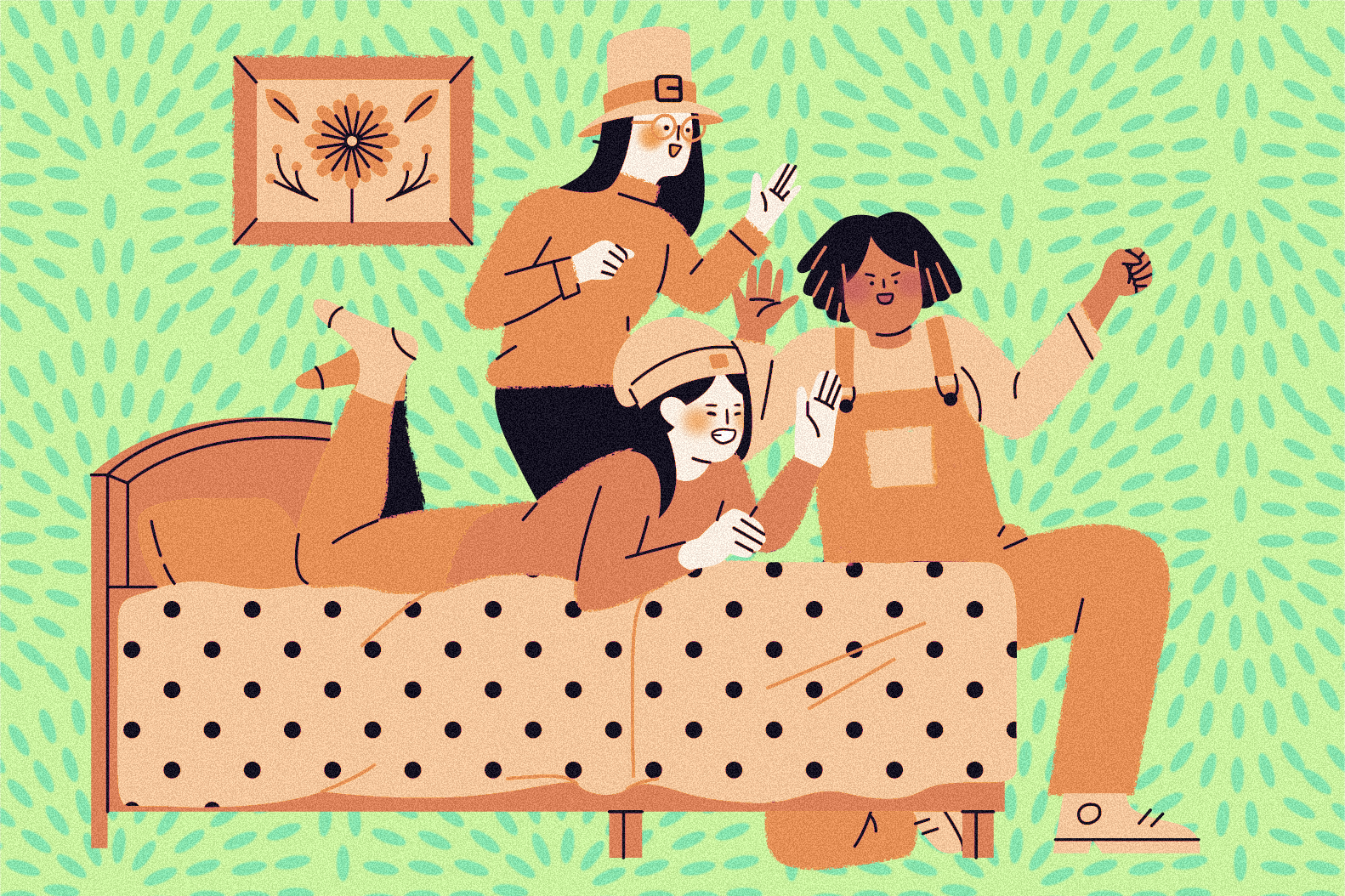