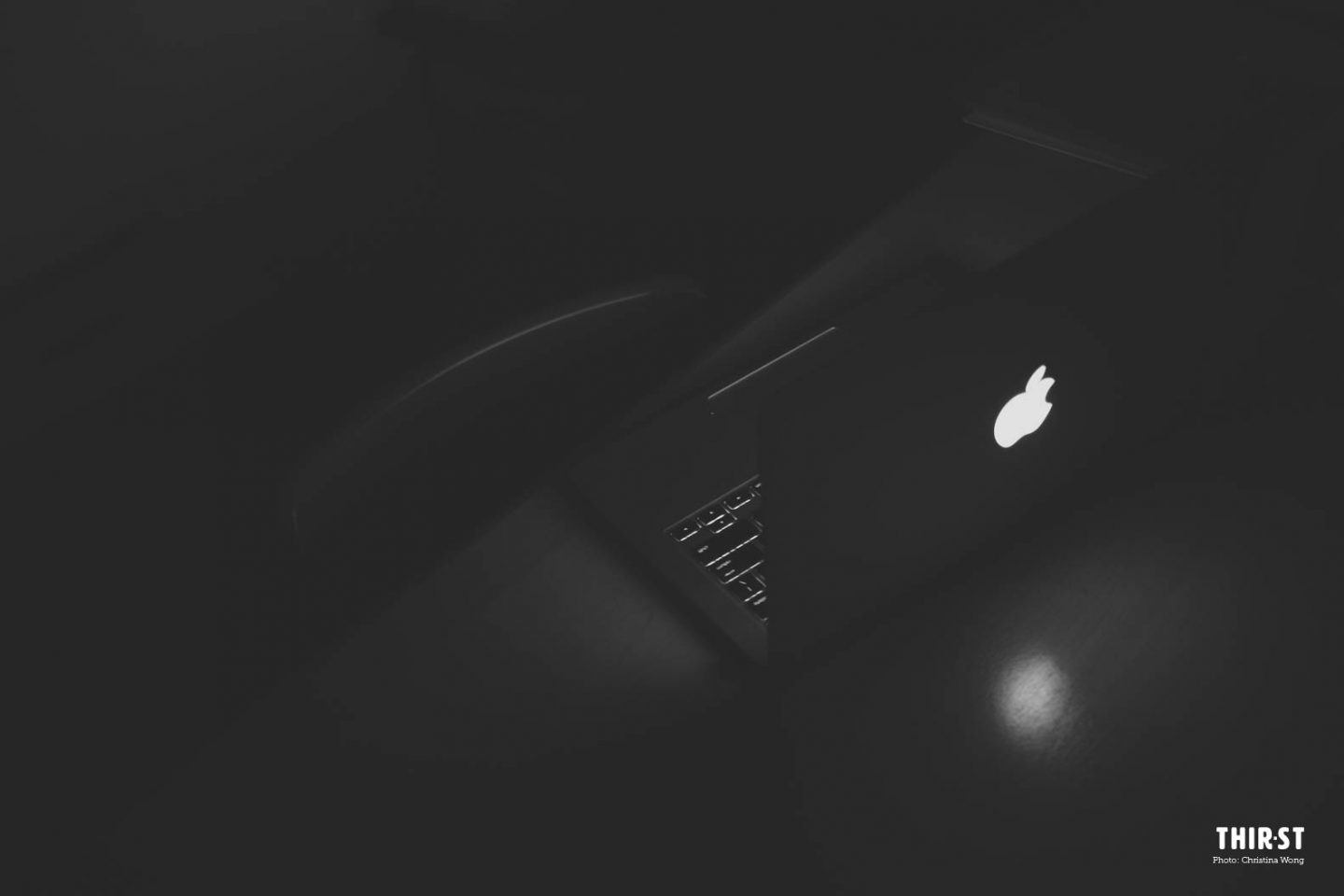 Recently, I fell victim to clickbait and watched a video titled “My dog was raped!” on Youtube.

Some Youtuber was kicking a big fuss about how her dog was “raped” by another dog in the pet hotel. She ranted about it for a whole 20 minutes. Feistier than the drama she manufactured, was the comments section where she was being slammed for making a mountain out of a molehill.

“It’s not rape!” one comment read, “Dogs can’t be raped. They don’t think like humans. They act on instinct, not logic or reason. You’re placing human behaviour on dogs!”

That inane video actually gave me cause to think. I wonder if self-control – the opposite of instinct – a human trait?

Instinct is defined as “an intuitive, typically fixed pattern of behaviour”.

For example, all animals have the natural instinct to mate and procreate. It is hardwired into their system. It’s why most people aren’t up in arms whenever dogs mate in public. After all, you can pin it down to their instincts.

Now bear with me: Humans also have the instinct to mate, but it’s obviously inexcusable for us to have sex anywhere. We have labels for people who can’t control themselves when it comes to compulsions – addicts.

The ability to control oneself when needed is part of being a healthy and well-adjusted human adult.

But what exactly is self-control?

Self-control is the ability to manage your actions, feelings and emotions. It is to have mastery over our temptations and impulses. It’s when you want to binge-watch something but resist because you’ve got exams.

Self-control is also a learned behaviour. Consider babies. Cute, instinctive little people who act on their thoughts and feelings. They have virtually no self-control. When we’re done being infants, we are expected to learn how to manage our actions and feelings.

It’s almost ironic that any hope for self-control is reliant on something beyond ourselves — God!

So why is it important for us to learn self-control? Well, it’s a form of love (1 Cor 13:5). Often, there are desires we want to act on, even ones with bad consequences.

For example, I might want to hurt someone when I’m angry, or insist on my way instead of considering others’ opinions. I might even want to cheat on my partner because I’m sick of the relationship.

In such cases, it takes self-control to exercise patience, kindness and perseverance — instead of caving into our compulsions – all of which are hallmarks of true love (1 Corinthians 13:4-8).

But self-control isn’t easy. The truth is, I often act immediately on my emotions instead of finding the appropriate ways to express them. But I know I can’t change myself – only God can.

In Romans 7:19-20, Paul makes that famous declaration, “For I do not do the good I want to do. Instead, I keep on doing the evil I do not want to do. And if I do what I do not want, it is no longer I who do it, but it is sin living in me that does it.” Yet in his conclusion he says, “What a wretched man I am! Who will rescue me from this body of death? Thanks be to God, through Jesus Christ our Lord!”

It’s almost ironic that any hope for self-control is reliant on something beyond ourselves — God! Enslaved to sin, our only hope is to abide in Him. It is only when we do so that sin is overcome. Then we can see the fruits of the Spirit in our lives, one of which is self-control.

Are you in a situation where there’s no breakthrough despite your efforts and discipline? Ask the Lord for humility and let Him help you. The change might not be immediate, but He will work in us to bring us to completion (Philippians 1:6).

I got stood up on Valentine's Day

How are those resolutions coming along?