Feeling desperate? Worship is the answer 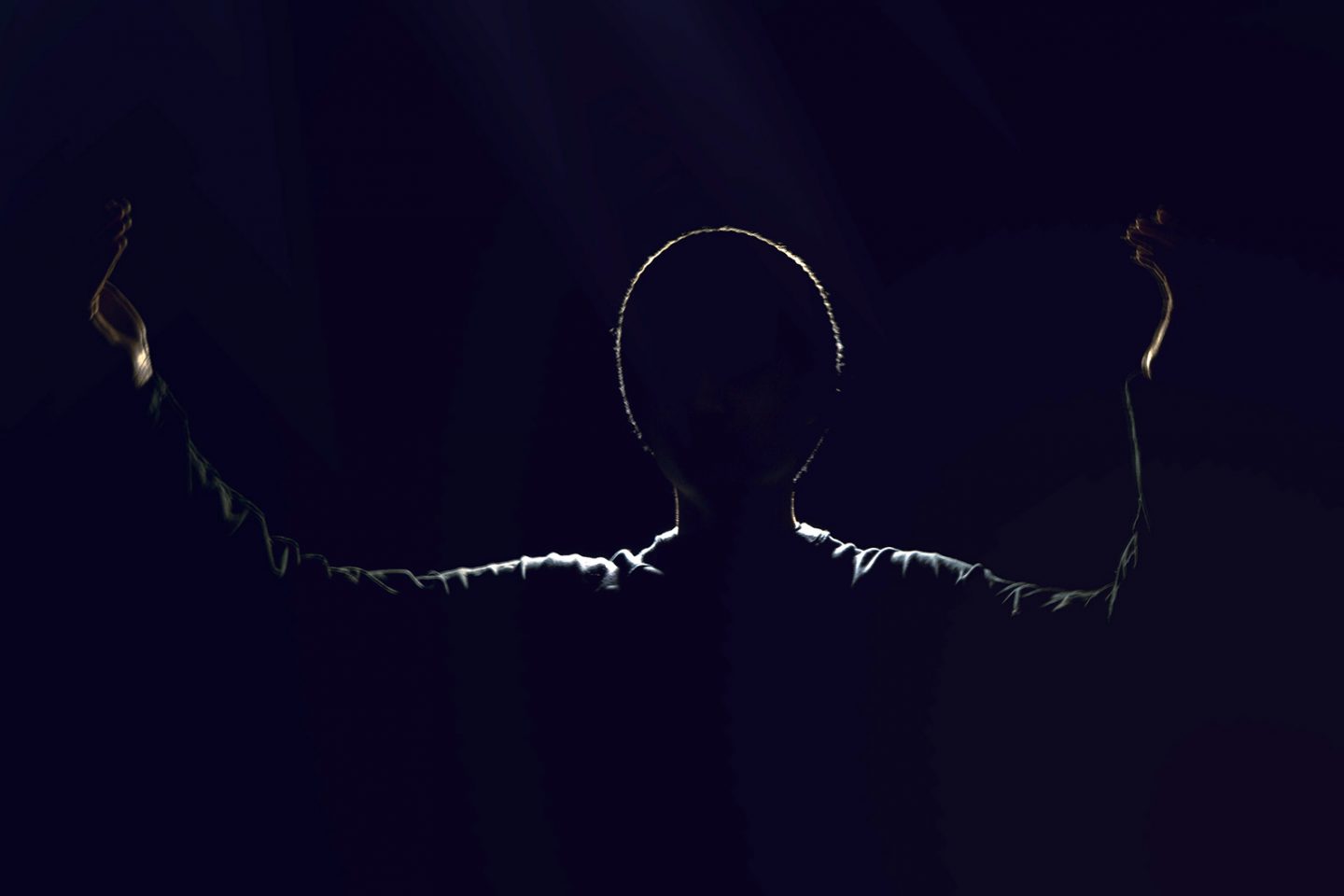 Think about all the things you’re struggling with today. What would happen if I asked you to take a step back from the problems and worries … And worshipped?

Have you ever thought to do just that in times of trouble — to worship when you’re at your wits’ end? To the rational and solution-minded, worshipping in such a scenario sounds counter-intuitive. And that’s the point.

As Singaporeans who lean towards practicality and pragmatism, the next time a serious problem arises, I want us to consider: What if worship was the first recourse, not just the last resort?

The odds were completely stacked against King Jehoshaphat and the country of Judah, as whole armies were marching upon their territory to decimate them.

If we were leaders in such positions, I suspect that many of us would be hastily making preparations to retreat, or perhaps drawing up the terms of surrender for a capitulation agreement. We would be thinking of compromise.

But what was King Jehoshaphat’s response? He “resolved to inquire of the Lord, and he proclaimed a fast for all Judah” (2 Chronicles 20:3), as all the people gathered at the temple of the Lord.

Do we realise the gravity of the image this chapter gives us? That’s an entire nation, coming together in crisis, looking to God as the first recourse and the last resort: “Our God, will you not judge them? For we have no power to face this vast army that is attacking us. We do not know what to do, but our eyes are on you.” (2 Chronicles 20:12)

What would life look like if at the first sign of trouble, we seek the Lord, fast, pray and worship? How oblivious we often are to the fact that the Almighty God is with us. What happens next in Jehoshaphat’s story is remarkable.

“Then the Spirit of the Lord came on Jahaziel son of Zechariah, the son of Benaiah, the son of Jeiel, the son of Mattaniah, a Levite and descendant of Asaph, as he stood in the assembly.” (2 Chronicles 20:14).

Jahaziel received a revelation from God. He shared with the assembly the message that the coming battle belonged to God, as well as the exact details of God’s impending victory and Judah’s deliverance.

What is interesting to note here is that Jahaziel was a Levite and a descendant of Asaph. As a Levite, he and his family, and all the generations before them, had been set apart for worship since the days of Moses (Deuteronomy 10:8).

Prayer is the fragrance of heaven, and worship the sound of God’s assured victory.

And Jahaziel was a descendant of Asaph. Asaph was one of the great seers and worship leaders of King David’s time (1 Chronicles 16). All this to say: Worship was in Jahaziel’s blood.

So it is little wonder that the Lord released revelation to Jahaziel — someone wholly devoted to ministering to the Lord. A true worshipper (John 4:23) who was singled out by Father God as the one to bring revelation.

Worship brings revelation. What if we were Jahaziels in the face of our hardships or a seemingly impossible situation? Hearing a single word from God can transform our whole lives — let alone a circumstance!

Though we are often tempted to believe we are helpless creatures, we have this fearsome weapon in true worship of God.

“After consulting the people, Jehoshaphat appointed men to sing to the Lord and to praise him for the splendor of his[c] holiness as they went out at the head of the army, saying: “Give thanks to the Lord, for his love endures forever.”” (2 Chronicles 20:21)

Consider this: In the chaos of battle or inertia at impending crises, music is the most effective tool to command troops or galvanise forces.

We can see the results of this strategy right in the next verse: “And when they began to sing and praise, the Lord set an ambush against the men of Ammon, Moab, and Mount Seir, who had come against Judah, so that they were routed” (2 Chronicles 20:22).

Side note: There have been so many times in my life I’ve felt so beaten down and wearied, that I could hardly pray or speak a word. But I could still sing the worship songs imprinted on my spirit since childhood.

“Jesus loves me this I know, for the Bible tells me so.”
“With Christ in the vessel, we can smile at the storm.”
“My God is so big, so strong and so mighty, there’s nothing my God cannot do.”

And I’d be edified and encouraged in that moment. I believe audible worship unto God changes the spiritual atmosphere of the place we are in. It takes us from looking at ourselves, to looking at God.

There is an inherent heavenward direction to worship, such that we cannot remain rooted or mired in the weariness of life for as long as we seek God worship.

And there is nothing demonic forces hate more than the sounds of our prayer and our voices in worship of the Almighty God. Just as Jehoshaphat’s enemies were routed as the worshippers sang and praise (2 Chronicles 20:22), I believe a similar thing happens to demonic forces when they hear the sound of true worship.

Prayer is the fragrance of heaven, and worship the sound of God’s assured victory.

He treated worship as a divine spearhead against the enemy, which tells us that worship isn’t just something to do before and after a big crisis. Worship is also crucial during the throes of the crisis.

The greater truth is that worship should be taking place all the time, in feast or famine, peace or war. For a worshipful life reflects the very purpose of our design as creatures of worship, destined to bring glory to God and pleasure in Him.

So what are you up against today? Would you dare to believe that worship is the answer to the seemingly impossible?

A worshipful life reflects the very purpose of our design as creatures of worship, destined to bring glory to God and pleasure in Him.

Draw near to God in worship, for the sake of worshipping God Himself. He deserves the highest praise and is worth the weightiest worship.

And everything else that is going on in the world … We can leave that to Him.

He reigns from Heaven and is in complete control.

Single, professional, female ... And under pressure to find someone

Wading through grief and the broken heart