This Advent, join us as we prepare our hearts to celebrate Christmas by reflecting on the names of Jesus. Look out for our daily devotions!

They will wage war against the Lamb, but the Lamb will triumph over them because he is Lord of lords and King of kings—and with him will be his called, chosen and faithful followers.”

Think back to the most recent battle in cultural memory – the World Cup final between Argentina and France.

After an immense struggle of the highest stakes, Argentina narrowly won in the penalty shoot-out – leaving one side in abject disappointment and the other in lasting glory.

It’s not quite like that in this end-times battle: King Jesus triumphs over all His adversaries and it’s not a close fight.

Jesus is totally victorious because He is “Lord of lords and King of kings”.

We are on the winning team! How does that challenge your faith (and fears) today? 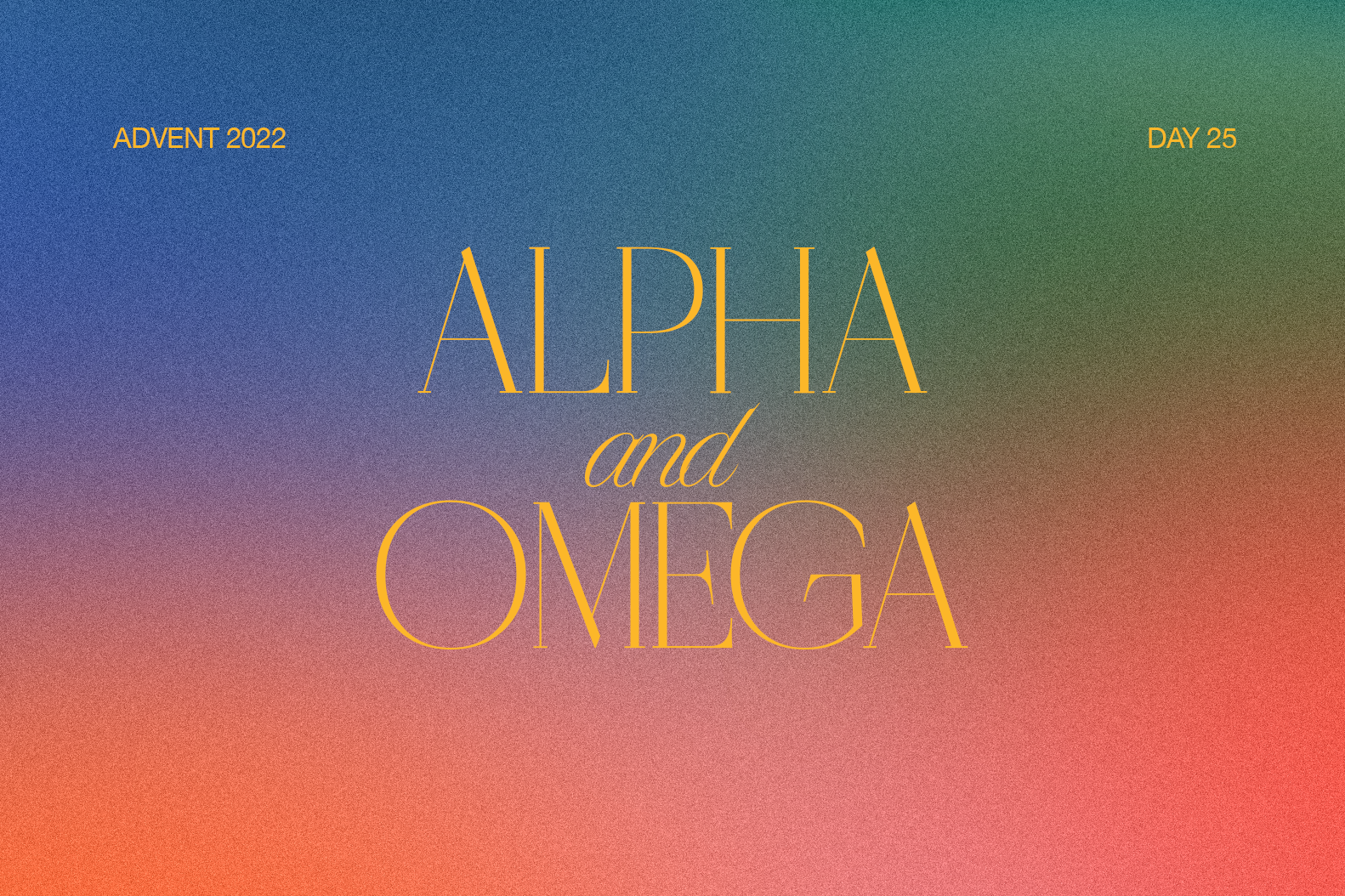