Wanna be wise? 3 pitfalls to avoid from King Solomon’s life If you were Solomon, what would you have wished for?

When I was younger, studying Solomon’s famous stories, I often wondered if God would appear to me in a dream to ask me what I wanted. I used to rehearse little speeches in my head just in case God would choose that night to appear to me, so He might see how worthy I was of a wish.

“God, may I follow in the footsteps of your great and faithful servant, King Solomon, and may you help me to be smarter and more popular!”

I don’t know exactly why, but at that time the greatest thing in the world to me was to be greater than everyone else. I wanted people to view me in a light of admiration, wondering how on earth I had attained this otherworldly level of intelligence and popularity as I aced all my tests and earned prestigious positions in school.

Thinking back, I realised that what I really desired from God was to be loved by man.

Some time ago, I was fortunate to have the opportunity to study the book of 1 Kings in Bible study, where Solomon’s story was told in a much deeper manner than what we learn about in Sunday school.

I found myself surprised at the striking resemblance that Solomon bears to our society today.

Many know about the well-known stories that Solomon left behind in his fame (1 Kings 3). God appeared to him in a dream to ask Solomon what he desired, to which he replied wisdom.

What followed is the famous story of the two women fighting over a child, both of whom insisting that they were the real mother. Solomon’s brilliant solution? To ask for a sword under the guise of cutting the baby in half.

The woman who protested, unable to see her child hurt, was identified to be the real mother.

But Solomon’s shining story of great wisdom and wealth quickly gives way to a much darker and greedier future, one that eventually leads to his downfall.

Solomon’s story is sad not just because he strays away from God toward the end of his life, but also because we find in him an inevitable tale of human nature.

Born into a life in which he could have followed his father’s godly footsteps, Solomon’s story sounds a word of caution to us because it’s a tale we may find ourselves living — the temptation to find security in the shiny things of this world all too easily takes us away from what we know really matters.

As a secondary school student moving into Junior College, my friends and I are far too familiar with the importance of good grades, being popular and excelling in our co-curriculars. And it’s true that God delights in hard work and good friendships. After all, it’s one of the ways in which we can glorify God.

But there’s a line between working for God and working for ourselves. In today’s society, Solomon’s story is more timeless and relevant than ever.

When we take a closer look at his life, there are three things we can look out for in our own lives that may indicate that we’re veering off the right track.

3 WARNING SIGNS FROM THE WISEST MAN For us to understand what Solomon did, we first need to understand that the context in which God disallowed His people to marry foreign spouses is incredibly different from today’s.

In fact, there’s a difference in the way God instructs His people to handle such issues in the Old Testament (Ezra 10:19) and in the New Testament (1 Corinthians 7:12-14). But that’s a story for another day.

In essence, God warned His people against marrying foreign spouses so that they wouldn’t be distracted from following Him. However, Solomon disobeyed God and amassed many foreign wives, which eventually saw him build high places for other false gods.

Are we being distracted by our grades, popularity, or other worldly things we’re trying to obtain? Are we compromising our beliefs and morals in order to attain these things?

If so, it may be time to reconsider our priorities and how well our values translate to actions. 2. Solomon took advantage of others

One of Solomon’s great honours in life was to be the one in charge of building the temple of the Lord (1 Kings 6). He was richly blessed with allies such as King Hiram, who gave Solomon “all the cedar and juniper and gold he wanted” (1 Kings 9:11-13).

However, when the time came for King Hiram to be repaid, Solomon returned his generosity with a series of towns that King Hiram would continue to call “Land of Kabul”, which in Hebrew sounds like “good-for-nothing”.

Reading the passage now, we can take a fair guess that Solomon didn’t repay King Hiram fairly. And while the answer as to why he didn’t remains a mystery, it’s a gentle reminder that amidst our desire to achieve what we consider success, we also have to be mindful of how we treat those around us.

Things like that matter far more than the numbers on our report card or the popularity we might think we gain, which slips through our fingers far too easily anyway.

If we find ourselves overly reluctant to share notes, not willing to tell our friends a crucial detail about a test, or maybe joining in on gossip to fit in with a group of people, it may be time to think about how we may realign our attitudes back to God. 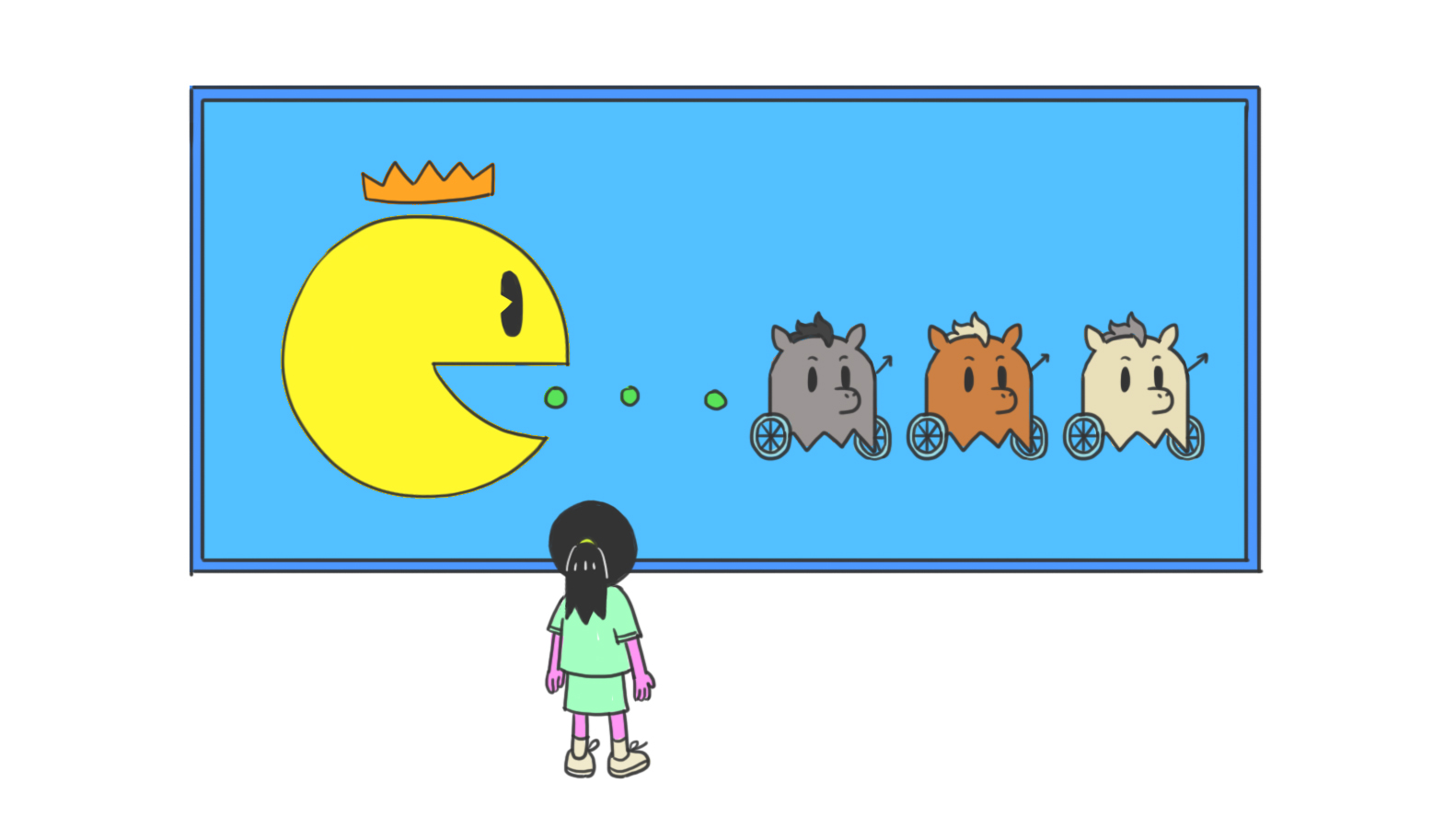 In the past, one of the ways kings amassed power was through accumulating military might like horses and chariots.

But Solomon wasn’t a regular leader — he was also God’s chosen king. This meant that the greatest power he should’ve found safety in was God’s ultimate power and protection.

This is why it’s painfully sad to read of Solomon accumulating chariots and horses (1 Kings 10:26). A man who should’ve found his nation’s protection and personal peace in the universe’s most powerful source of safety — God — had turned to things of the world.

And these things are weak, even flimsy, in comparison to the greatness of our loving Father’s power and majesty.

Do worldly successes define you?

Yet too often I find the same attitude in myself — the desire to accumulate things of the world. A bitter kind of jealousy rises to my chest every time someone else claims top scorer, or every time I lose out on being picked for a prestigious opportunity.

And aren’t those my chariots?

The desire to accumulate things like awards, popularity and recognition is natural, but it’s something we must learn to give to God. Alone, scholarships and trophies aren’t bad – so long as we recognise that God is the sole provider of all that we have.

But when we find security in worldly things or are unable to let go of them if God feels that they are not right for us, then maybe it’s time to reevaluate our priorities. Ultimately, the only thing that we should admire and seek with all our heart is God’s approval in our lives.

And as for the rest, whatever God’s will is – may it be done.

The war within ourselves — between the desires the world instils in us and our determination to serve God and love Him — will always exist on this side of eternity.

But we can learn to adapt and turn to God even in the most tempting of situations, knowing that He is our Father who loves us.

As we learn to identify the telltale signs of our hearts slipping away from God, we grow. When unhealthy desires arise, say a short prayer to God and ask Him for strength to realign your heart to His. He will guide you and bring you back to Him, as He always has.

God loves each and every one of us deeply. And this love — the most valuable treasure of all time — is what we should learn to turn our hearts to as our only desire.

It may be difficult. But certainly, it can be done.