Home with her greatest love 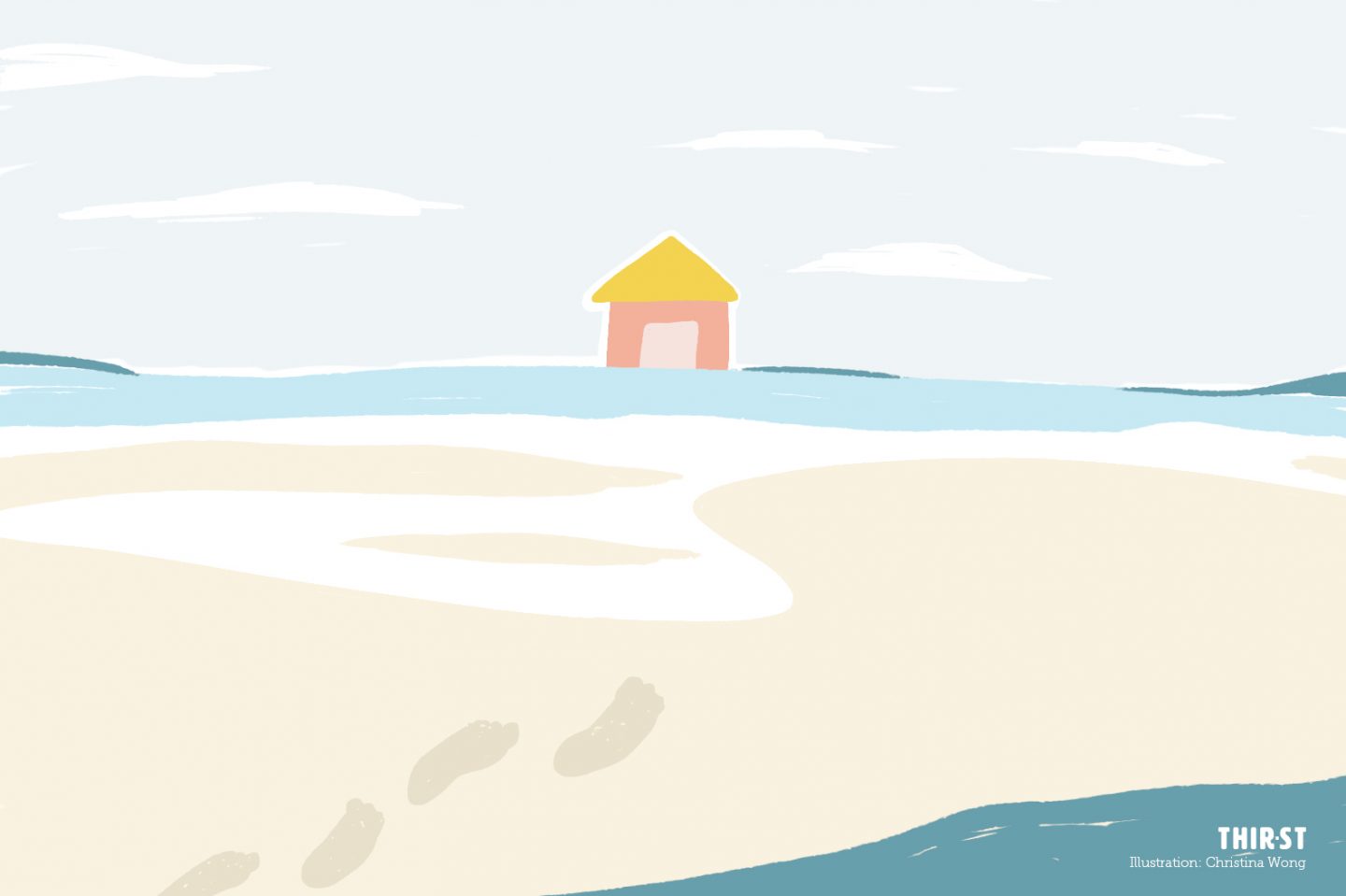 Ms Loh was my music teacher when I was thirteen. I was thrilled when she became my literature teacher two years later, because she had been abroad for further studies the year before, and I was afraid she would be transferred elsewhere upon her return. Even in our briefest interactions, I always saw her gentle spirit in relating to others.

In my O-level year, in addition to Literature classes, she became my English teacher. On one of the practice essays she returned to me, I found a note with her number written on it as well as an offer to go through the essay on a Saturday.

It was a precious meeting to me. She was patient with my questions and heard all the last-minute panicked whines of a teenager facing national exams in several weeks. She was so encouraging, affirming me that she believed I would be able to attain a distinction. But it wasn’t just her patience that struck me.

Fundamentally, I was surprised that she would offer to help me with work on a weekend morning. Such was Ms Loh: Ever-ready to offer her help whenever she could, even for people like me who tended to slip under the radar. I’m not sure why I saved her number. Perhaps I thought it’d be cool to have a teacher’s number. The last and only other time I texted the number was a few weeks later, on the school’s Founder’s Day, when I congratulated her for the Long Service Award she received then.

Academics aside, I remember our school musicals and our time in the performing arts. I remember the hymns and songs she taught us at Orientation and our music lessons.

Whenever she taught us a song, her face lit up and her eyes twinkled. She spoke with the heart of someone who wanted her students to come to love the school as she did — never imposing or dictatorial — despite her senior position.

I last saw her from afar at the school musical five years ago. She was in the aisles of the concert hall, mingling with present and past colleagues and students. I remember squirming in my seat, eager to say hello. I was also afraid. I was a wallflower who faded into the background against my more outstanding peers. She tended to forget names, and I was afraid to be embarrassed in case she forgot mine.

Had I known what would have happened after, I would have approached her. I wish I did.

One evening in October 2015, I was out for dinner and scrolling through my Facebook feed when I saw a friend’s update. As I read her post, I came to realise that the anecdote wasn’t going to lead up to a happy ending. I was stunned into shocked silence when the end of the post carried the message that Ms Loh had gone home to Jesus.

Having interacted with her in some of her best years, I couldn’t believe what I’d read. The news took a day to sink in, as I learnt she had been ill with advanced stage cancer. It seems odd to say this, but seeing pictures of the progression of her cancer on the her memorial page brought a strange comfort.

Losing her was painful for all who knew her, but it was also a powerful testimony and encouragement to see that even when afflicted with physical illness, she never lost that same fervour for life. I’d like to believe that in the tough circumstances, she trusted in God’s sovereignty nonetheless.

I believe this is because she understood being a child of God did not exempt her from worldly trials such as illness, yet she also knew they had no hold over her. John 16:33 was her favourite Scripture verse.

I wasn’t her favourite student because she didn’t play favourites.

I didn’t think I would feel the impact of her passing so intensely, and it took me by surprise when it did. Throughout the week of memorial services, I questioned why I was even affected at all. We weren’t very close, I wasn’t even her favourite student!

Then it struck me. I wasn’t her favourite student because she didn’t play favourites. Instead, she loved every student she taught with the same love God had first shown her.
And even in the midst of profound grief and loss, God redeems. I was reading the tributes left on her memorial page when I read this testimony:

The greatest joy that has arisen out of our immense loss of you is the news of your mom’s (Auntie Jessie) salvation this morning at Mount Vernon, Grace Hall. The Lord be praised!

I think that would have been Ms Loh’s greatest joy too. One might think it’s mere coincidence, but it is fitting that this was her last legacy on this side of eternity.

I miss her dearly, but I thank God for the season our lives intersected and that she is now Home with Jesus, her greatest love.

The late Ms Adeline Loh taught at the writer’s alma mater for 18 years, from 1997 to the time of her passing in October 2015. She considers it a blessing and privilege to have been Ms Loh’s student for three years.

I was planning to get married, then I got cancer