A plea to news editors: Don’t cover suicide like any other news story 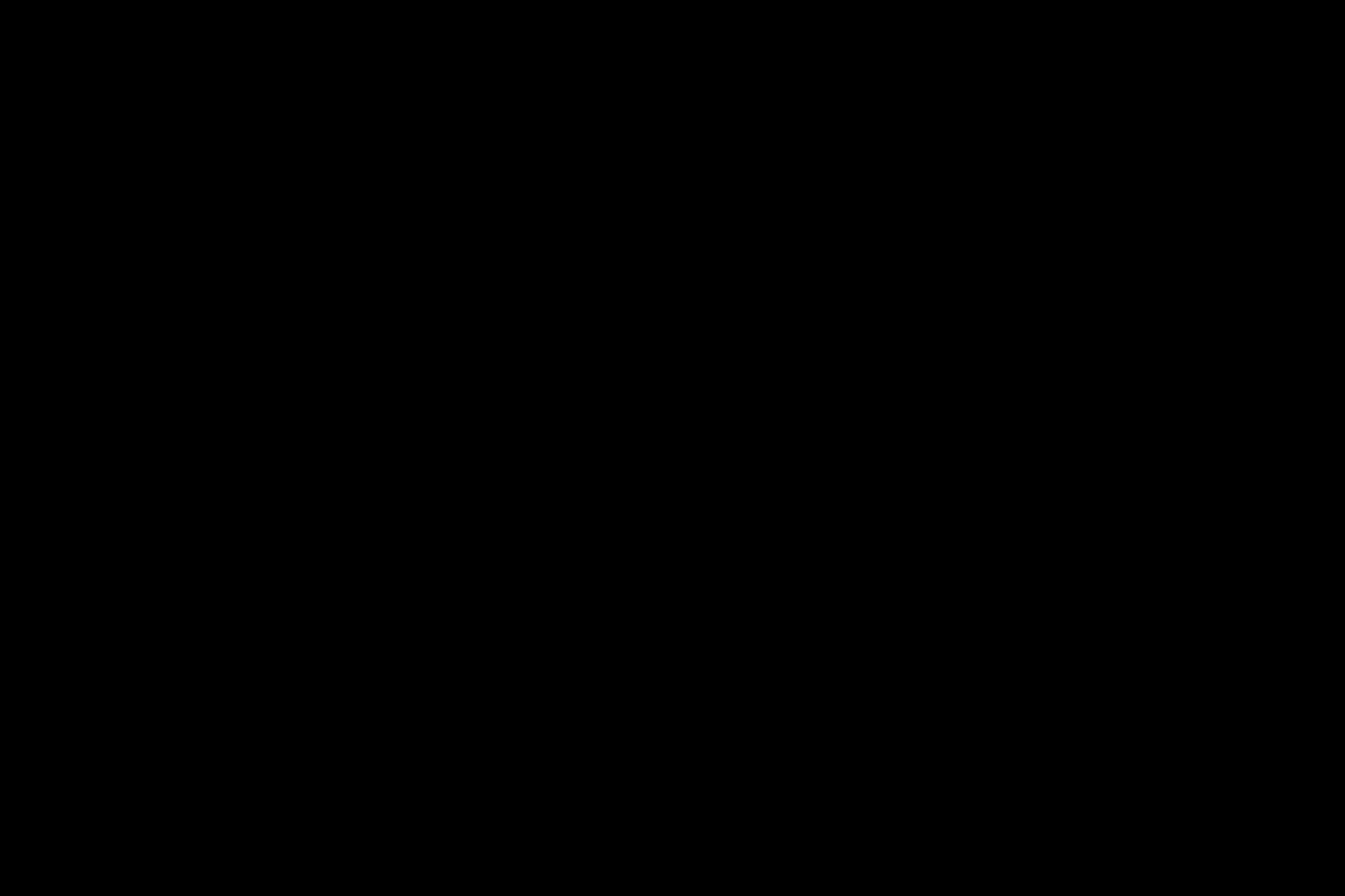 There is an unwritten rule that the media in Singapore, apart from the tabloid press, has observed for many years: Not to report on suicides and suicide attempts apart from annual figures or significant cases.

Yet on Thursday, all the mainstream media platforms shot off breaking news reports about an apparent “fall from height” incident at St Joseph’s Institution. This is widely understood as a by-word for a suicide attempt; even if it was not a suicide attempt, most readers would assume it was because of the wording.

This came three days after the news of the death of a River Valley High School Secondary 1 student attacked by an older schoolmate had rocked youths across the country. Our nation’s teenagers are already in a state of shock, if not outright distress. All this against the pandemic backdrop of more than a year of disruptment, displacement, and distanced friendships.

The last thing anyone already on the cusp of a suicide attempt needs is to see headlines of their peers attempting the same. It’s a very morbid form of motivation. Every one such report could trigger another.

There are a few factors that inform my strong conviction in this regard.

1. I survived years of depression and a suicide attempt.

This is not something I’ve shared online before, but I think it’s a necessary point. I understand the mental and emotional space a depressed/suicidal person occupies.

I was recently privy to a conversation among some schoolgirls as they discussed another friend’s suicide attempt. Their conclusion? “She’s so brave.” Brave for doing something about the pain she was in. Brave for taking a step many don’t dare to.

I understood. That’s exactly what I would have thought or said at the peak – or should that be trough – of my depression in my late teens. At my very, very worst moments, such a report would have sent me straight to Google to find out about the logistics about such an attempt – and whether I could myself be “brave” enough to be “successful”.

“The more someone is able, in a very specific way, to get connected to this story — and if they can see themselves in that person or wanting to be that person or admiring that person — that story becomes a very powerful driver to their behaviour,” said Dr Ayal Schaffer, a psychiatry professor at the University of Toronto who co-authored a 2018 study titled “The association between suicide deaths and putatively harmful and protective factors in media reports”.

2. There is strong evidence of such news triggering copycat events.

The phenomenon is common enough that there’s a name for it: Suicide contagion.

To cite a study published in the Journal of Epidemiology and Community Health: “The greater the amount of coverage of suicide in the media, the greater the increase in suicide rate.” Among other findings were that studies found that the copycat was significantly stronger for newspaper articles than television reports, which contain less detail than newspaper articles.

A 2019 study of suicides in South Korea, published in Nature.com, concluded that “all age and sex subgroups suffered from copycat effect, and females aged 20–29 years subgroup was the most vulnerable to copycat effects”.

We are aware that not all studies have reached the same conclusion. But really, is it worth the risk?

3. The emotional state of youths is low enough without needing further deflating.

Almost half – 48% – of people under 35 had considered suicide at least once in the past year, according to a Wunderman Thompson survey conducted between February and March this year.

I know the counter-arguments. A brief summary, with repostes:

1. With social media, people will find out anyway.

However, this does not account for the outsize soapbox that mainstream media outlets occupy. A report from a reputable agency is more easily shared and lends weight to what was previously rumoured.

2. The issue isn’t the coverage, but the lack of real emotional care for those struggling.

It is true that much more can be done on the ground to identify and help those with serious depression or suicidal ideation. It is true that parents and educators can be better equipped to help.

However, in a realm with so many possible contributing factors, every piece of the puzzle matters. The media has a part to play too, by ensuring that coverage on this topic remains sensitively-handled at all times, and is never reduced to a breaking news alert for the sake of pageviews.

3. If we don’t speak about it, how will we ever solve the problem?

I agree that suicide needs to be spoken about, rather than swept under the carpet, so that help and handles can be surfaced to those who are depressed and suicidal. Thir.st has dived into the topic of suicide and depression many times over the years. Examples here, here and here.

However, the tone of the coverage is important to achieve such ends.

Rather than merely reporting on the fact of a suicide or an attempt, if media outlets take seriously the outsize influence they have, they might want to consider ensuring all coverage include what Dr Schaffer of the University of Toronto called “messages of hope”. This could be including information on how those in such a state can find help, or including mentions of those who have overcome such feelings.

“Part of the message of hope is, at a macro level, the sense that we can actually do something, because we need to fight against this sense that there’s hopelessness and helplessness associated with suicide. We know that there’s lots of things we can do that can actually reduce the rates of suicide — not to zero, but to much less than it is,” Dr Schaffer said.

“Our hope is that stories will portray the death as a lost opportunity – if this person had gotten help he might have survived. Most people who try to kill themselves are ambivalent. They are suffering. And most just want relief. If we can provide them with relief they can get through the suicidal crisis.”

I was a mainstream news editor for more than a decade.

Over time, I learnt to respect and even fear the possible influence large news outlets had over how people live their life.

What is the point of influence if not to influence people?

The rise of digital news amplified this, as digital newsrooms always have numbers far beyond those of traditional mediums, which are less accessible (print) and more transient (TV, radio). At one point, the number of unique visitors my articles had routinely exceeded the population of Singapore each month.

This is not about mere journalism; beyond the need to publish. This is life or death.

What is the point of influence if not to influence people? And what if we can wield our influence such that lives are saved, and broken people eased back from the edge of the ledge?

Dear editor – you don’t need those pageviews. You don’t want to be responsible for a copycat act, even if you never realise it was your article that did it. If suicide attempts must be covered, please, at least do it right. Our youths deserve the care.

On a final note, if you’re here and you’re walking through the valley, we feel you. If you’d like to speak to someone, help is available at the following centres:

Or email us. We promise to listen without judgment.